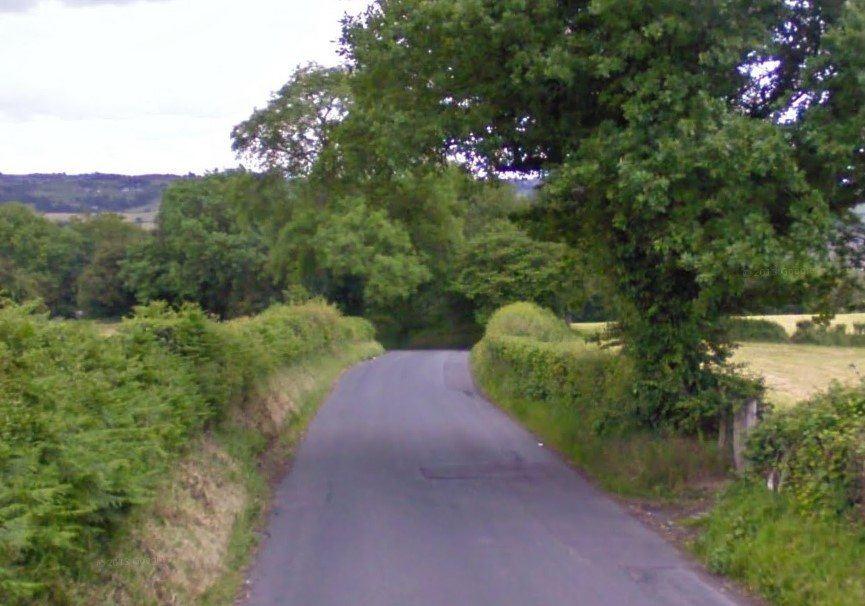 An inquest has heard that a cyclist from Crewe died after losing control of his bike and hitting a tree. Paul Mooney was cycling along Mow Lane on the Cheshire–Staffordshire border on Monday September 27 when he came off the road, possibly after experiencing a speed shimmy.

The Crewe Chronicle reports that senior coroner for Cheshire Alan Moore ruled that Mooney’s death was an accident.

Mooney had been descending from Mow Cop and his bike computer revealed that he had been travelling at about 30mph at the time of the crash.

Mooney's wife, Jennifer, said he had cycled on that road many times before and data revealed that he had ridden the stretch at similar speeds without any problems.

A passing motorist, Mark Hyde, said that he had been driving home from work shortly before 6pm when Mooney had come around the corner near the middle of the road.

He said that he had appeared to be wobbling on his bike “as though he was losing control and trying to get back to his side of the road”.

He said Mooney left the road on his bike and went into the verge where he hit something. The bike stopped and Mooney went over the handlebars into a tree.

Hyde said there didn’t appear to be anything in the road that would have been an obstacle or distraction to Mooney and added that he thought the cyclist had been trying to regain control of his bike before he’d come into view.

PC Rob Wilson, a collision investigator from Cheshire Police, suggested that Mooney could have been suffering from the effects of a “high speed shimmy”.

He did point to one small pothole on the road, but said he couldn’t say whether such a thing could have triggered the phenomenon: “It is impossible to say whether the pothole or anything else on the surface of the road would have contributed to it. Unfortunately there is no definitive thing I can say that caused it.”

How to cure speed wobbles

Earlier this week, an inquest heard that a cyclist died on Newlands Pass near Buttermere in the Lake District after jumping off his bike while coming round a sharp bend.

Senior coroner David Roberts concluded that Dr Simon Newell was not going to make it round the corner on his bike and had jumped onto a bank where there was a significant drop.

He was however unable to say why Newell had crashed. "This is a steep hill. Simon knew the bend was there and I'm satisfied he was a careful rider. It's possible he could have come across a sheep, you just don't know.”

1
Conor McGregor knocked off his bike... and gets a lift home off the driver who hit him
2
167 cyclists – and just four drivers – fined in police crackdown during Tour Down Under
3
Councillor calls for anti-bike barriers to prevent “dangerous” cyclists “zooming across” foot tunnel
4
Town council says “restrictive” RideLondon sportive not wanted – because locals “can’t get out of their own road”
5
“Cyclists welcome – just in the right place”: Coastal path upgrades set to be shelved over concerns about environmental impact and “speedy cyclists”
6
Motorist accused of clipping and then punching and “choking” cyclist in road rage attack found not guilty
7
Family sues lorry companies and city after toddler killed when parents moved into road to avoid truck parked in bike lane
8
Motorist arrested after two cyclists killed in suspected hit-and-run