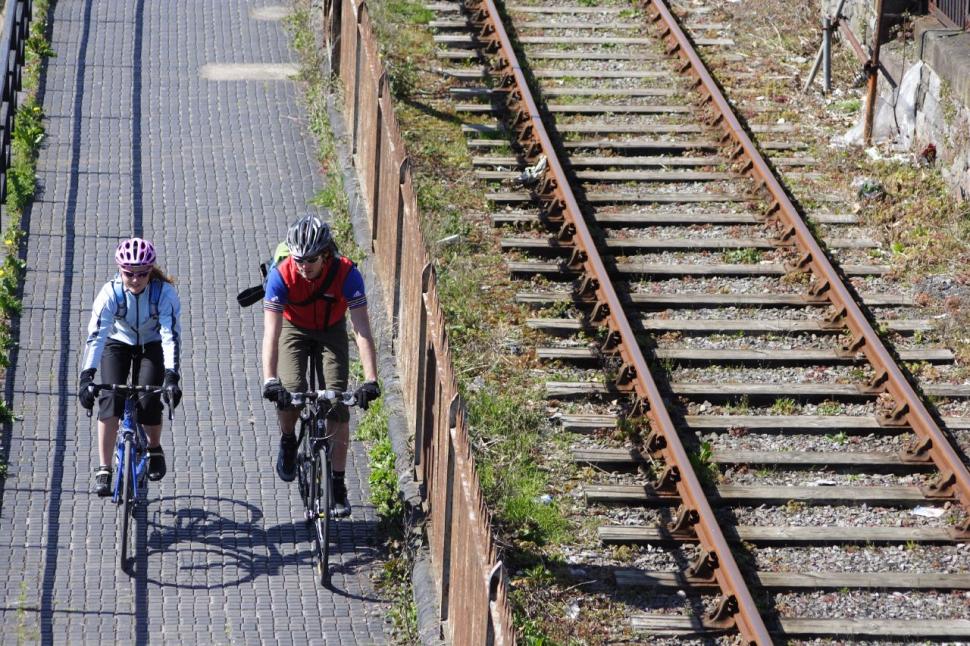 According to a report by the British Heart Foundation (BHF), 20 million UK adults are classified as physically inactive. The charity says that inactivity is one of the most significant national health crises threatening people’s cardiovascular health today.

The BBC reports on the Physical Inactivity and Sedentary Behaviour Report, which looked at whether or not people were meeting government guidelines of 150 minutes of moderate intensity physical activity a week and strength activities on at least two days a week.

20 million are failing to meet these targets, with women 36 per cent more likely to be considered physically inactive than men.

The figures are also broken down regionally, with almost half of the adult population – 2.7 million adults –insufficiently active in the North West.

The BHF also estimates that the average man spends a fifth of his lifetime sitting, the equivalent of around 78 days a year, while the figure for the average woman is around 74 days a year.

The charity says that in the UK physical inactivity causes one in ten premature deaths from coronary heart disease and one in six deaths overall.

Dr Mike Knapton, the BHF’s Associate Medical Director, said: “Physical inactivity is one of the most significant global health crises of the moment. Levels of physical inactivity and sedentary behaviour in the UK remain stubbornly high, and combined these two risk factors present a substantial threat to our cardiovascular health and risk of early death.

“Making physical activity easier and more accessible for all is of paramount importance if we are to reduce the burden of inactivity-related ill health.”

Slight decline in number of cyclists according to latest government figures

A separate study, by Halfords, found that almost half of people who own a bike never ride it.

While two out of five people have a bike, fewer than one in seven would term themselves a regular cyclist. Just one in three bike-owners go for a ride at least once a month.

The survey also found that almost one in 10 adults have never learned how to ride a bike.