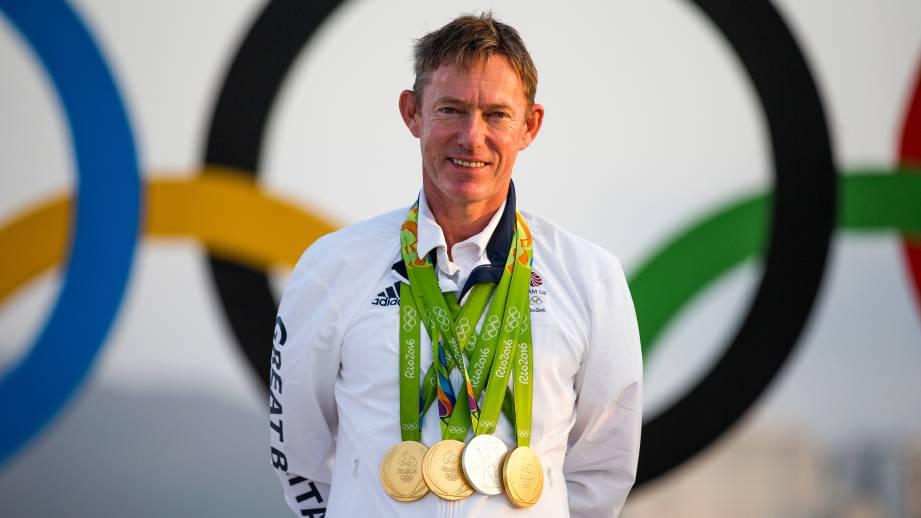 British Cycling Performance Director: They want to "sensationalise and hang people out to dry"

Bullying allegations "were not representative of the whole programme"...
by Sarah Barth

The new performance director for British Cycling has said “'there is a disappointing desire to sensationalise and hang people out to dry” in the wake of the bullying scandal that has rocked the organisation.

Stephen Park, who has replaced Dave Brailsford at a sensitive time for British Cycling, has broken the silence he has kept since his appointment in December.

He has been serving his notice as Royal Yachting Association’s Olympic manager.

The 48-year-old has been the RYA’s Olympic manager for the past 15 years, with Britain’s world-beating sailors amassing 23 Olympic and Paralympic medals during his time at the helm. Park will start work at the National Cycling Centre in the spring of 2017.

He told the Telegraph that the reviews into the behaviour and culture at the organisation had been on his mind in the last few months.

He said: “I suppose I see all that as being a great opportunity. A lot of the things being raised in the various reviews and reports, there is already a lot of work being done to address a lot of the concerns; to improve the governance and organisational structure. That journey has already begun. So I wasn’t so worried about that.

“Also, because I knew from the conversations I had had with riders I had met - at the Olympics or in previous visits, and from coaching staff and support staff - that some of the things that were coming out [the bullying allegations] were not representative of the whole programme.

“And now we are starting to see athletes coming out and saying ‘Actually, do you know what? I didn’t get involved [when the controversy first erupted] because it didn’t feel it was relevant to me. But actually now I feel I need to speak up because this doesn’t represent the view that I have. Dani King last week for instance who said something along the lines of: ‘Were they tough and were they harsh? Well yes, they were. But no more harsh on me than on the men.’”

He added that it would not be easy to move from sailing into cycling.

He said: “Clearly there’s no way I would ever dream of coming in and saying ‘Oh yeah, I’m going to be replacing Shane Sutton on the coaching front’. The knowledge and experience of the sport which he has. But that’s not my role. There are brilliant coaches [at British Cycling]. It’s about trying to provide the leadership for the team. To drive that on.”

“I want people to talk about the cycling programme as being tough, as being robust, as being challenging,” he said. “The last thing I want is that people would use the word ‘bullying’. But equally, we are not going to change the programme to be serving afternoon tea after every session.