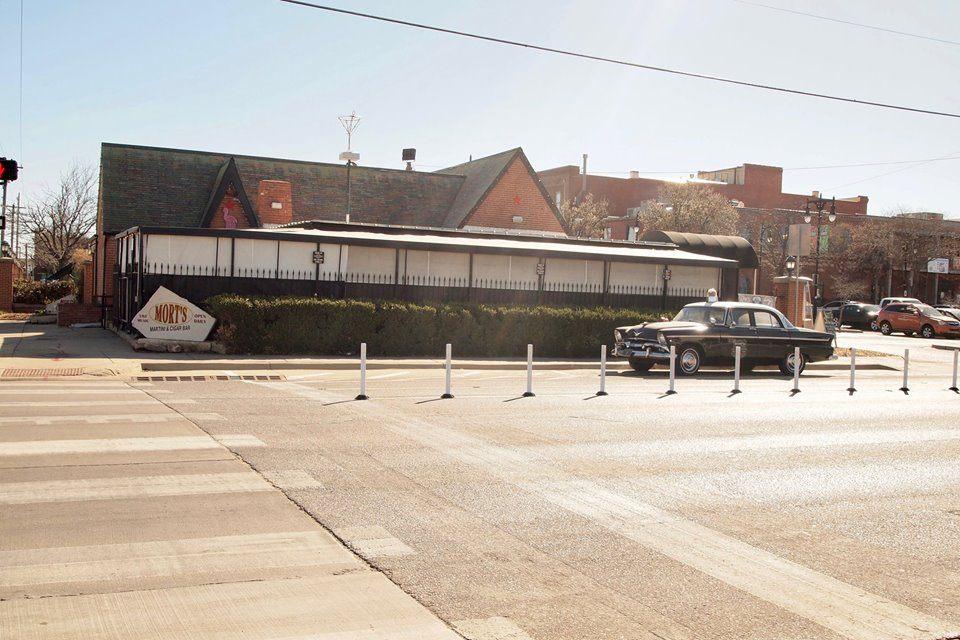 Cycling campaigners in Kansas who last month used toilet plungers to try and keep motorists out of a bike lane at a dangerous junction are celebrating after city authorities installed wands at the same location.

The impromptu infrastructure in Wichita was the work of a group called the Yellowbrick Street Team – the name being a nod to the state being the home of Dorothy in The Wizard of Oz – and was put in place on the morning of Saturday 18 February.

They said on Facebook that they wanted “to draw attention to the poorly-designed intersection of 1st & Washington – notorious in the cycling community for cars improperly using the bike lane as a right turn lane, endangering and discomforting both cyclists and car drivers.”

Well, they certainly did that, with the story of how they had installed a dozen toilet plungers at the junction, each wrapped in reflective tape and secured with masonry glue, attracting worldwide media attention and reaching more than 25 million people, the group estimates.

In their post, they said: “While the story was being shared from Ireland to Auckland, we were lobbying behind the scenes for the city to place permanent delineator posts at the intersection.”

After highlighting steps the city has taken in recent years to improve conditions for cyclists, they said: “Simply having bike infrastructure is not enough, though – the system must be designed appropriately and provide useful connections at both a micro- and macro-scale if we are to create a viable transportation alternative for all Wichitans, not just road warriors clad in spandex.

“Protected on-street lanes are a critical component of a system that is appealing to men and women, old and young, and we will continue to lobby both for improved protection to existing lanes and the highest possible level of protection for new bike infrastructure.”

“We realize there are further design improvements to be made at this intersection and will continue to work with the city for a solution that is safe and comfortable for all street users.”

They acknowledged though that more work needs to be done, saying: “We will continue to use creative interventions to relentlessly promote the power of public spaces and people-first urban design as prerequisite components of quality in life in Wichita.”

It’s not the first time that this kind of activism has resulted in permanent infrastructure being put in place.

Last year in California, a group named the San Francisco Transformation Agency (SFMTrA) installed traffic cones, then soft-hit posts on a cycle lane on the city’s Folsom Street to emphasise the need for greater protection for people on bikes.

The San Francisco Municipal Transportation Agency (SFMTA), which had initially removed the cones, agreed and said it would leave the posts where they were and would eventually replace them with its own permanent ones.