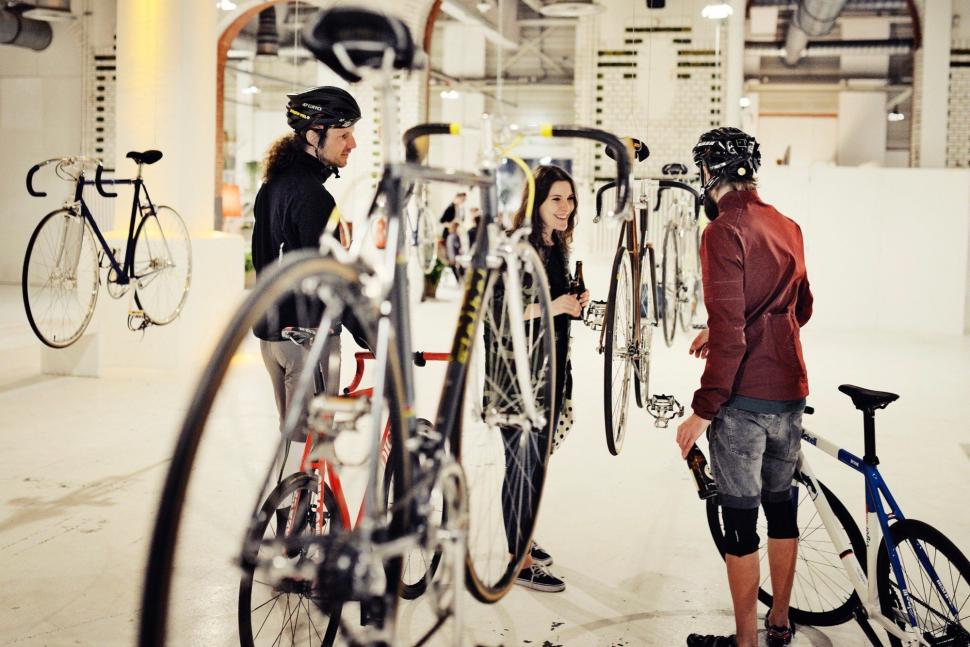 Updated: We’re heading to the Berlin Bike Show. Here's why you should too…

Here's what we're looking forward to seeing at this weekend's Berliner Fahrradschau...
by Mat Brett

Berlin Bicycle Week starts on Monday (27 February 2017) and we’ll be heading out to the Berlin Bike Show (Berliner Fahrradschau, if you want to talk like a native) on Friday (3 March 2017) to bring you pictures and news from the most interesting brands exhibiting. If you’re based in Germany you should definitely get along there, and if you’re based in the UK travel is easier and cheaper than you might think (details under Getting to Berlin below). 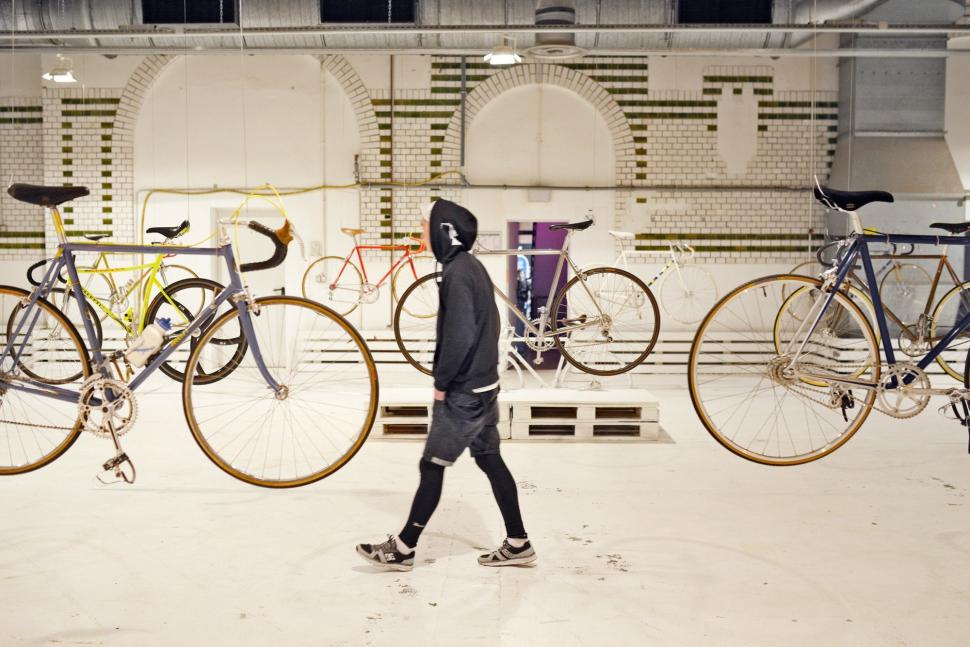 We went to the Berlin Bike Show last year and it was fascinating. Organisers boast that it’s the world’s largest bicycle lifestyle show.

Here are Five Innovative Parts and Accessory Designs from 2016. 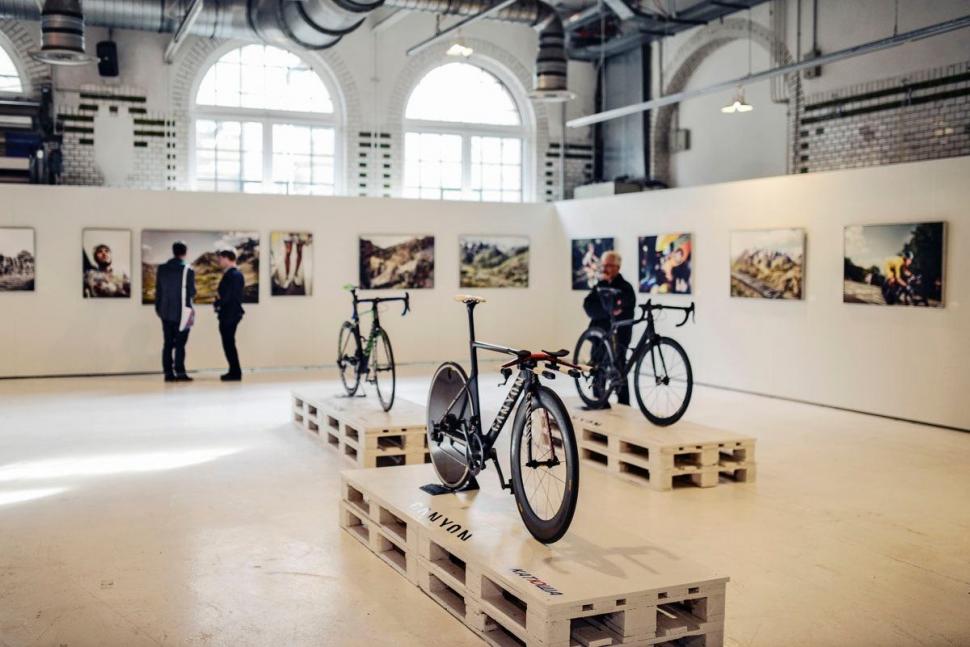 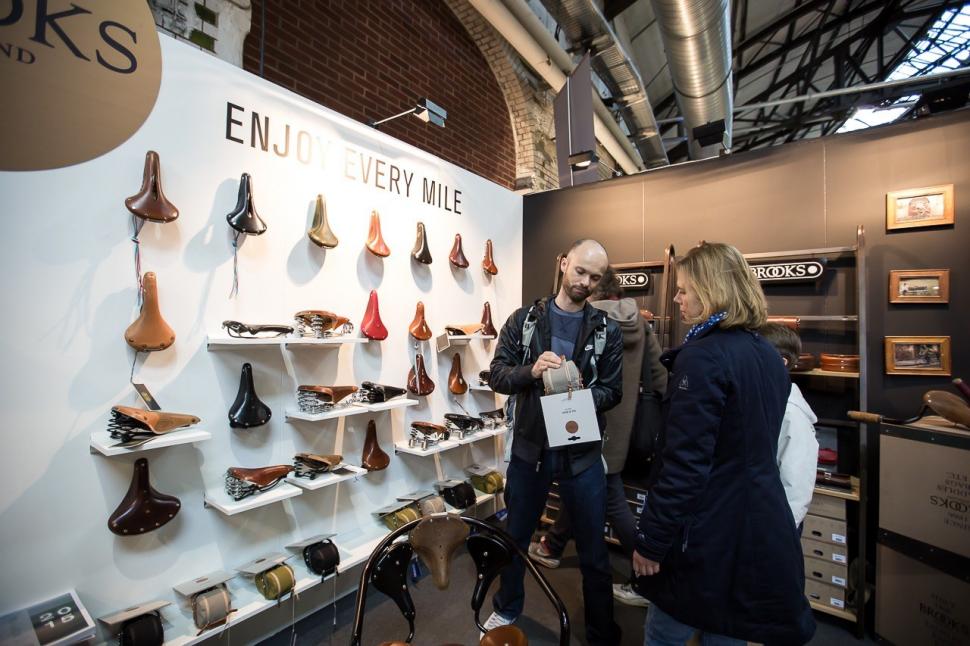 The show is divided up into different sectors based on different aspects of cycling. Urban Lifestyle, for example, features city bikes and accessories, the Handmade area is focused on custom bike builders, and the Velo Couture area is dedicated to bike fashion. 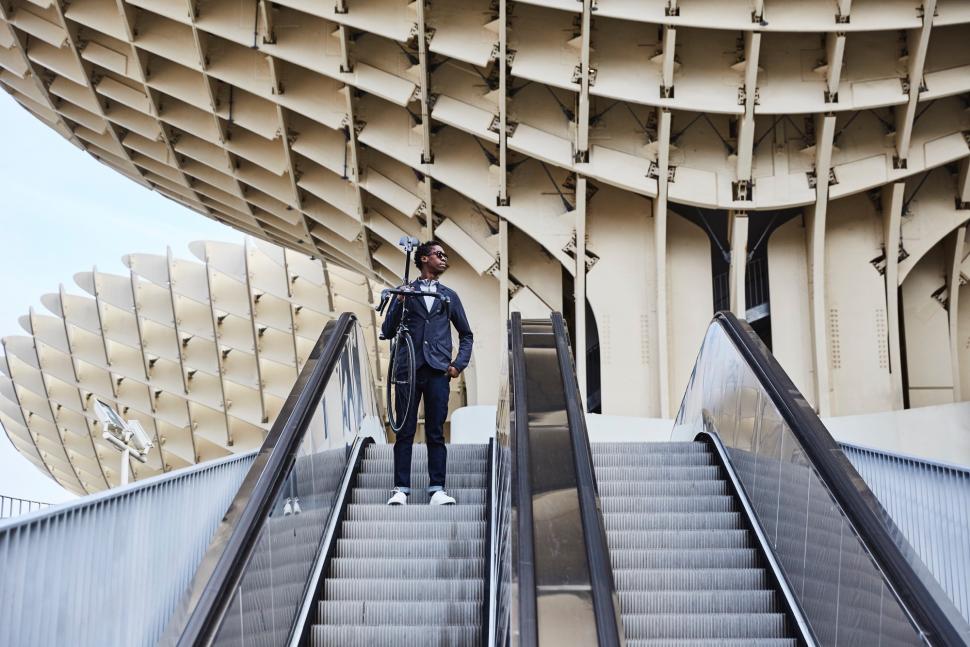 London-based Vulpine will be at the Berlin Bike Show with its range of cycling clothing for men and women. You know all about Vulpine, right? We cover the brand often here on road.cc. Its Long Sleeve Merino Alpine Jersey, for example, recently did very well in our review. 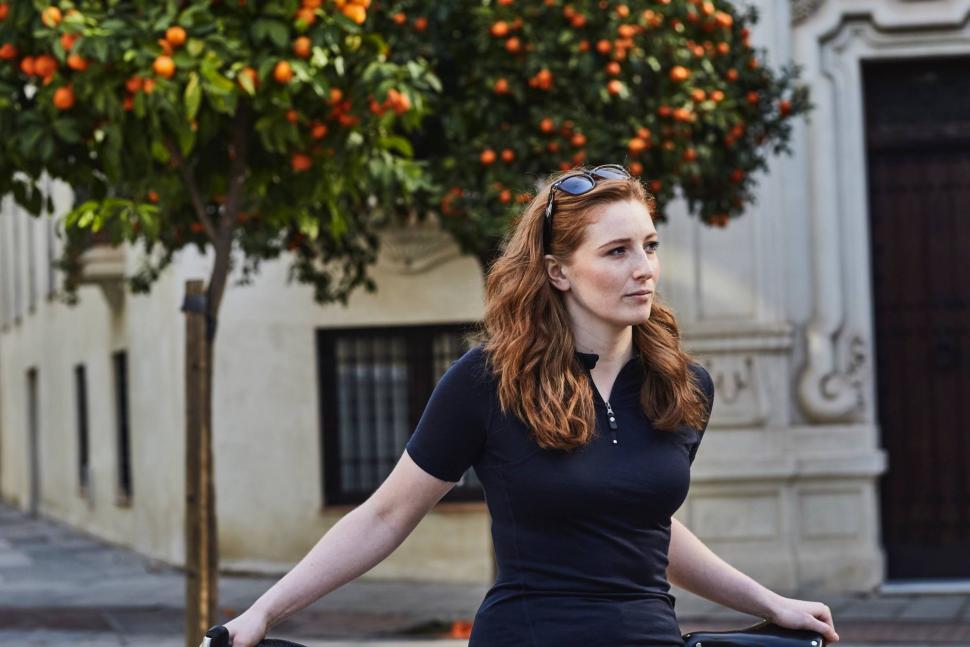 Vulpine will launch its new spring/summer 2017 range in Berlin and will also reveal two exclusive bikes for the first time. These have been handbuilt by August Bicycles for Vulpine founders Nick Hussey and his wife Emmalou to celebrate the brand's fifth birthday. 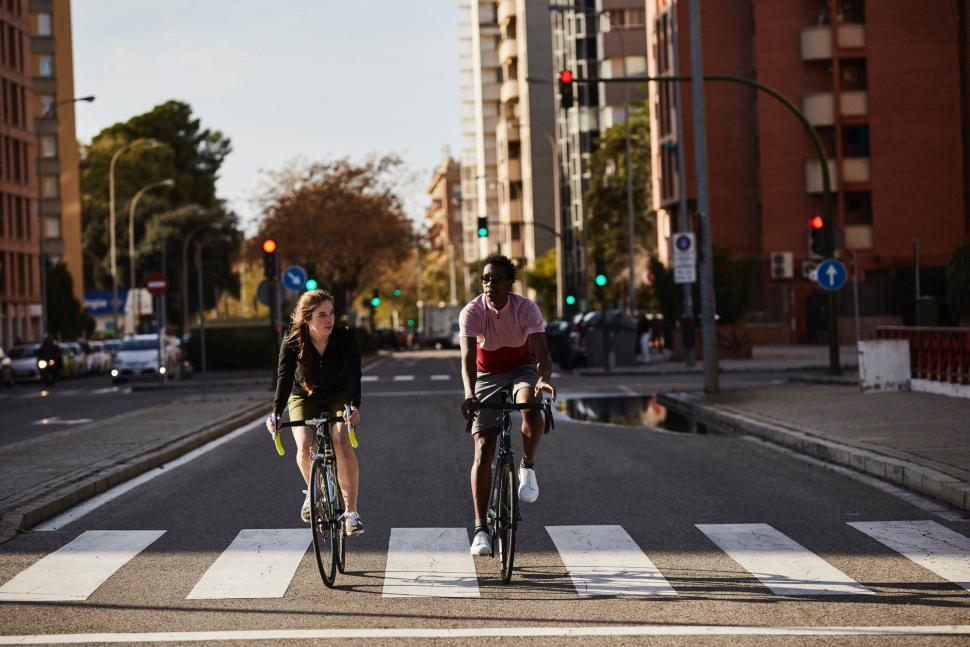 Vulpine says it will have Copper Dog Scotch whisky on hand too, so you can swing by for a glass if you make it out to the Berlin show. 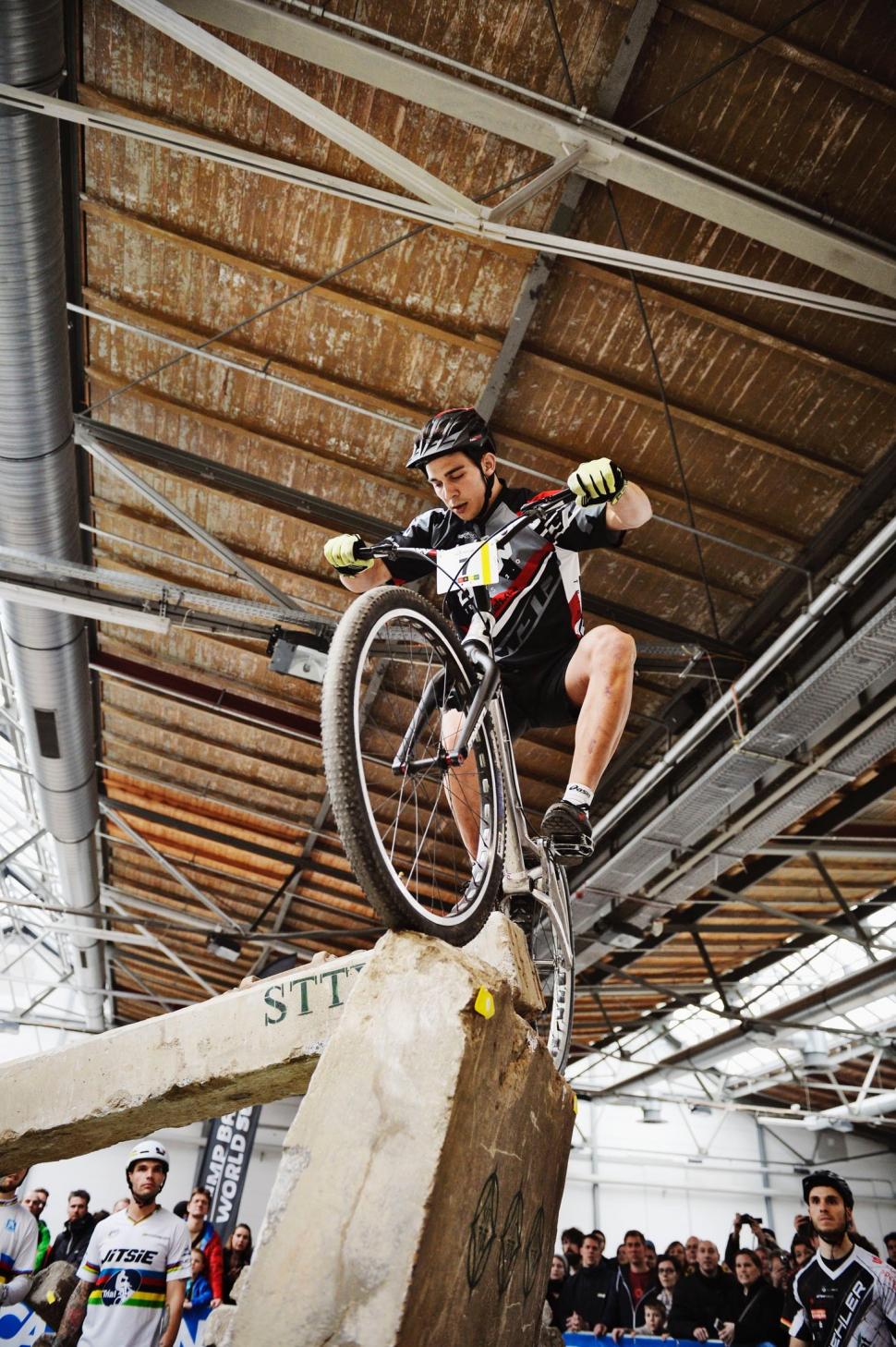 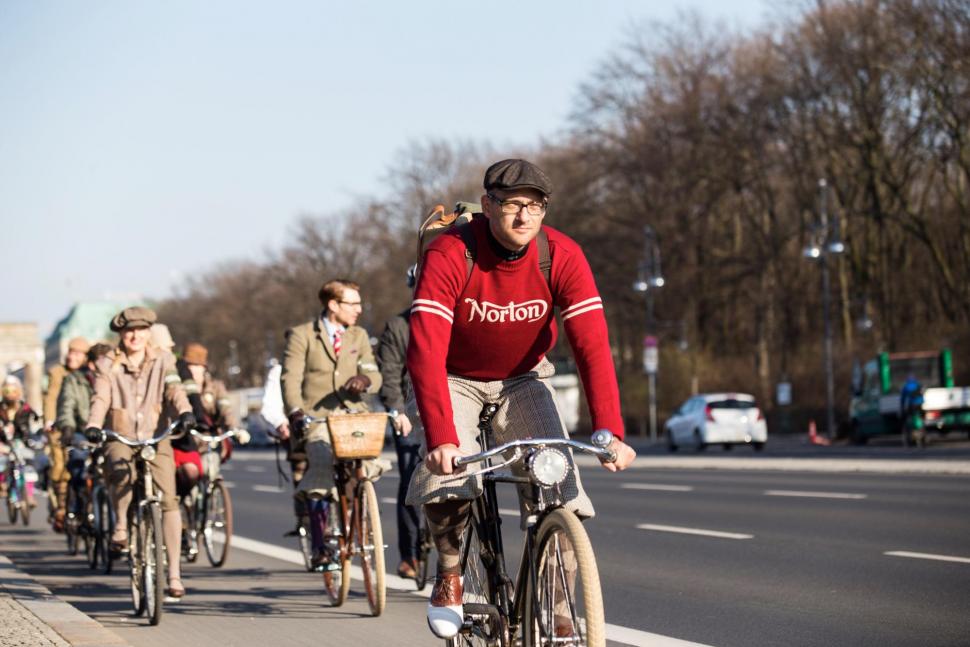 The full programme of events is listed here. It is held at: 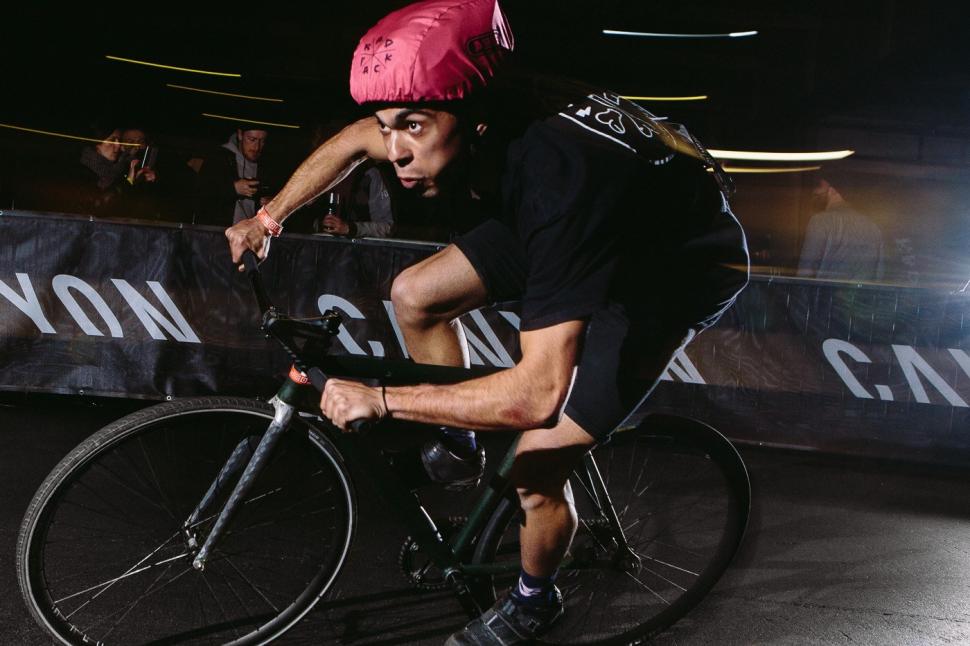 We just did a quick check on www.skyscanner.net and you can currently fly with EasyJet from Luton to Berlin Schoenefeld, going out at lunchtime on Friday and returning on Sunday evening, for £118. You can get similar deals on budget airlines like RyanAir and EasyJet from other UK airports. It’ll cost you less that £100 with RyanAIr from Glasgow International, for example.

For more info go to http://berlinerfahrradschau.de/de/