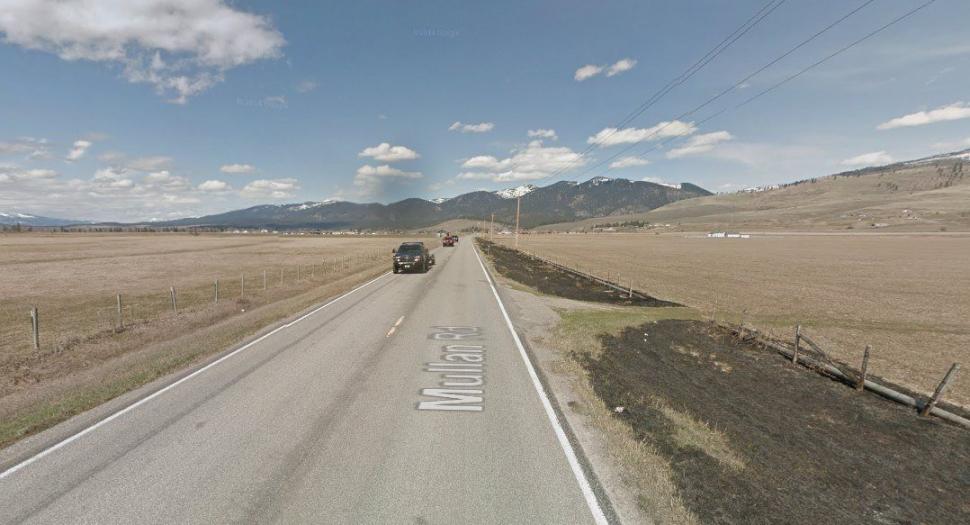 A bill that would have banned Montana cyclists from many of the state’s roads is being redrafted after a strong reaction from the local cycling community. If passed in its original form, the bill would have prevented cyclists “from traveling on two-lane highways outside of municipalities when no paved shoulder is provided.”

For clarity, that doesn’t mean dual carriageways or anything – just normal two-way roads. Cyclists would largely have been restricted to designated bike paths and trails.

Legislator Barry Usher, who proposed the bill, claimed it was inspired by safety concerns

Shaun Radley, the chief operations officer for Missoula cycle touring company, Cycling House, told NBC Montana: “When you want to go on a ride, you want to get out of town. You want to go on these rural highways, but you just wouldn't be able to do that anymore.

“I worry more about my kids and some of the juniors that we hang out with and talk to. If they grow up and there's no road riding, then you're talking about a side of the sport really that's almost dying. That's hard to swallow."

Local resident Caitlyn Larsen said that she thought it would make cyclists “more safe.” Hard to argue with that, but rather feels like she’s missing the wider picture.

Larsen wasn’t alone though. Many people were supportive of the bill and Bangtail Bike and Ski owner, Chris Saboda, told Kpax.com that there was a misconception among many locals that the roads were paid for by fuel tax.

"In most places in Montana, property taxes and fees are what pays for the construction and maintenance of the roadway, so anybody who's a property owner, regardless of if they own a motor vehicle or fill their tank with gas, they are helping to pay for the roads."

There are 7,600 miles of paved, two-lane public roads without shoulders in Montana. "It's a lot of roads," said Usher. "Way more than I ever anticipated."

Following the mixed response, the bill is now being redrafted. Usher says he is working with Bike Walk Montana, Cycle Greater Yellowstone and other cycling advocates to rewrite it.