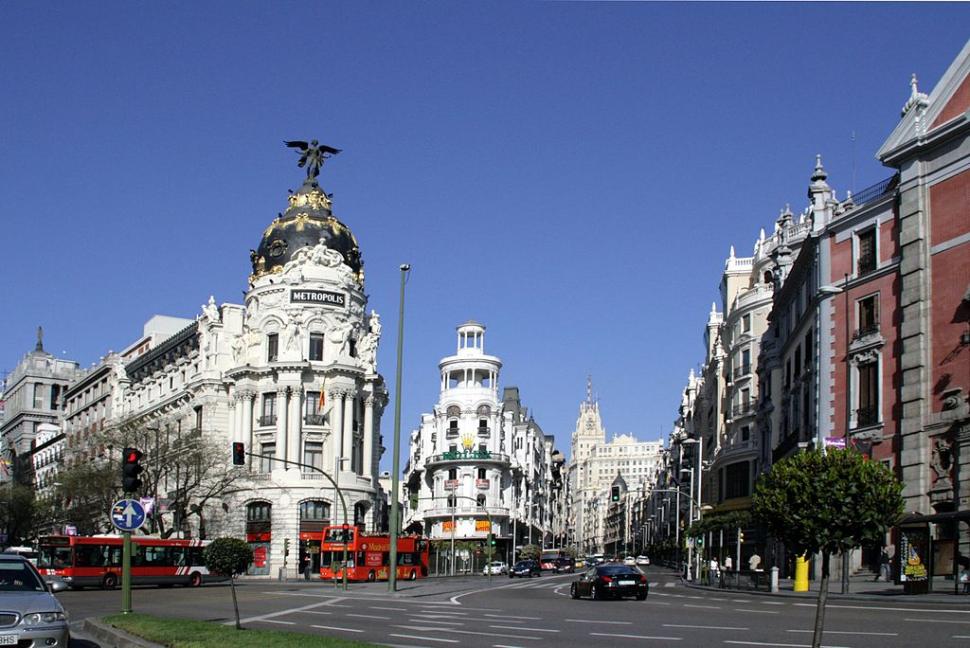 Madrid is set to become the latest major city to remove private cars from its centre under plans revealed by the Spanish capital’s mayor, Manuela Carmena.

The former judge has said that by the time her term of office ends in 2019, the city’s major thoroughfare, the Gran Via, will be closed to all traffic other than buses, taxis and bicycles, reports the Independent.

Cars were banned from the six-lane Gran Via, the most important shopping street in Madrid, last month for nine days in the run-up to Christmas.

While Carmena’s political opponents claimed local businesses would suffer since customers couldn’t access them by car, the mayor said afterwards that they had seen profits rise 15 per cent compared to the previous year.

Madrid’s move is primarily aimed at reducing pollution and other cities including Paris have also outlined or implemented their own plans to restrict private motor traffic.

Last week, mayor of Paris Anne Hidalgo proclaimed 2017 the year of the bicycle and said she was accelerating plans to introduce more separated cycle lanes in the city.

In Spain, Barcelona said last year it planned to roll out 300 kilometres of cycle lanes and remove cars from city streets in a bid to cut the estimated 3,500 deaths a year attributed to air pollution.

London however, is struggling to combat the problem, with one street in the south of the capital breaching its annual air pollution limit for 2017 just five days into the new year, and dozens of other streets set to follow.

In 2013, the city of Suwon in South Korea went car-free for a month when it hosted the EcoMobility World Festival, with people parking their cars on the periphery of the city centre and continuing their journeys by other modes of transport or on foot.

> City in South Korea goes car-free for a month