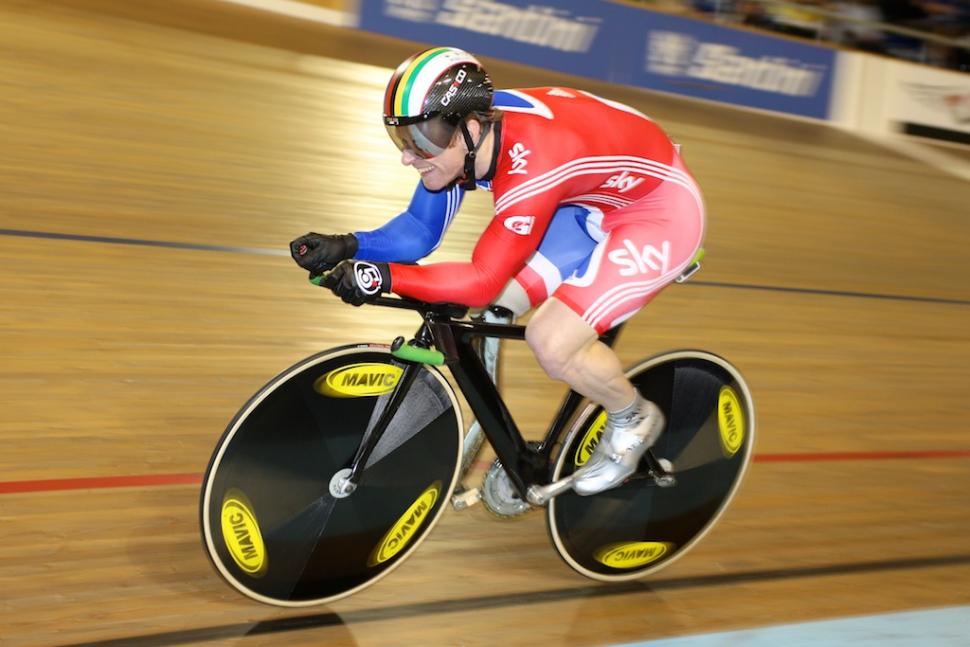 Why do the @UCI_cycling think it's acceptable to give 7weeks official notice of a World Championships? They expecting any riders to turn up?

@jodycundy @UCI_cycling it's a farce to give that sort of notice. A lot of riders/countries will not be able to go myself included.

Cundy told the BBC he could not imagine any other sport doing the same thing.

"I am not sure the message it sends to go to Los Angeles with half of the normal competitors. It takes away from the level of competition and makes it look Mickey Mouse."

“We want para-sport to get more coverage so people with impairments can identify with sporting stars more frequently, not just during the Paralympics every four years,” she said.

“The more household names you can get in the para-sport disciplines, the more people can see someone who is similar to them and say, well if they can do it, maybe I can do something similar, even if it’s not on that level.”

Rowing and triathlon have already integrated their respective world championships and Storey said she wanted to see something similar happen in as many sports as possible. “I want us to get to a point in the future where a world championship can just be about sport and we won’t have to talk about para-sport, or disabled sport and keep them separate.”

Her coach and husband, Barney Storey, a multiple Paralympic gold medallist himself, tweeted:

Para track Worlds in 7 weeks, the UCI are NOT helping progress the sport. "Helping" the sport to be mediocre is not progress!

“We are conscious that the award of this event comes late in the season for the athletes, teams and parties implicated in the organisation of the event. However, we believe that holding these UCI Para-cycling Track World Championships for the first time ever in a post-Paralympic season signifies notable progress and will enable our athletes to benefit from an enriched calendar as the discipline continues to develop. We would like to thank the U.S. Olympic Committee for organising this important event in such a short time.”