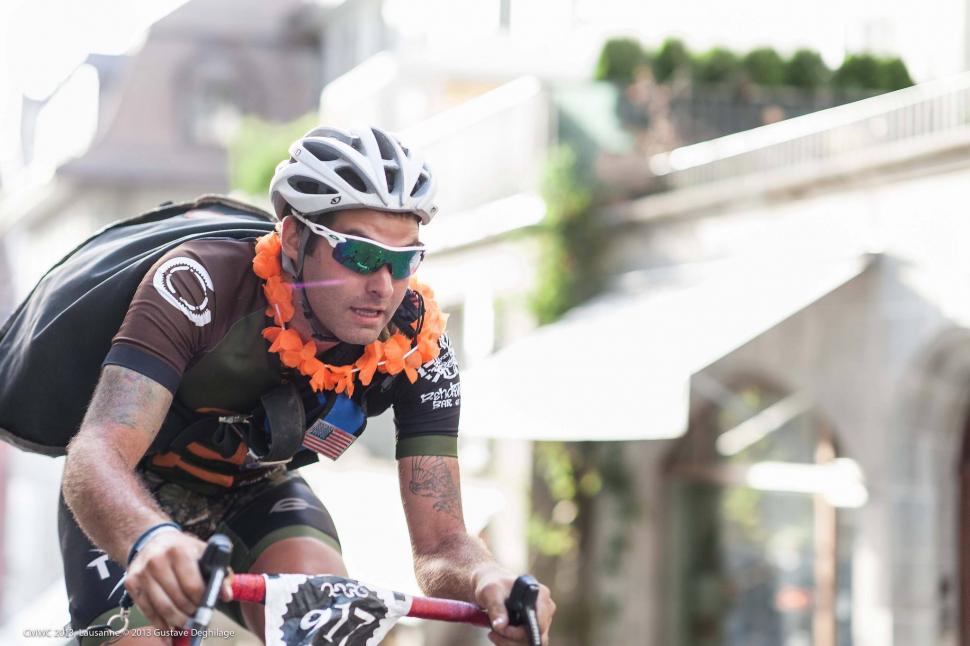 That’s what you could be forgiven for thinking following comments made at the weekend about cyber security by the President-elect of the United States.

Responding to a question from a reporter about intelligence reports regarding Russian hacking during the election campaign, he said: "No computer is safe.”

He added: “It's very important, if you have something really important, write it out and have it delivered by courier."

While he declined to share his thoughts about the President-elect’s politics – pay in the sector may be low, employment insecure, and business has dropped due to new technology, but we doubt your average courier is a Trump voter – he told the network that he agreed with his general point.

“You want to work with people you trust to move things that are important to you,” he said.

Not all are convinced that having important documents delivered by courier would be any safer than by sending them electronically, however.

In a column in the Chicago Tribune, Rex Huppke responded to Trump’s assertion that “Hacking is a very hard thing to prove,” with the words, “It’s also a very easy thing to avoid.”

Huppke added: “Just write your most private thoughts on paper and hand that paper to a young, underpaid person with a messenger bag and hope a foreign power hasn't offered that person money or a six-pack of craft beer in exchange for your aforementioned most private thoughts.”

That’s assuming, of course, you’re not being chased by a corrupt cop eager to retrieve the document you have on you – the plot of the 2012 movie, Premium Rush, in which Danny MacAskill was a stunt double.

While Trump’s scepticism about the value of the intelligence services is well-documented – not least in tweets to his 18 million-plus followers on Twitter – a former cybersecurity adviser to the National Security Council told the Washington Post that electronic communications are here to stay.

Ari Schwartz said: "We're not going back to the world of couriers and letter-writing; we're going to continue to do things online.

“There are ways to do it where you can manage risk, and that's really what the goal should be here — to get to the point where we can have the efficiencies and the benefits and still be secure."

Cyber-hacking apart, should the doom-mongers over the incoming president foreign policies be proved right, it could turn out that bicycles could become the transport of choice for anyone left alive post-Armageddon.