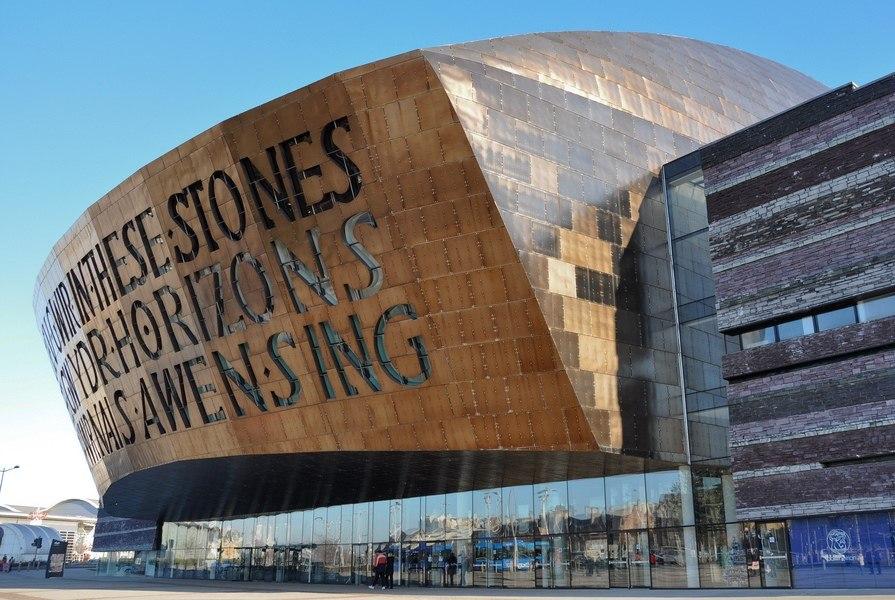 The plan is to double the number of cycle trips by 2026 by giving cyclists & pedestrians greater protection, lowering speed limits & improving cycle routes
by Elliot Johnston

Cardiff's Cycling Strategy, a ten-year plan to improve the city's "fragmented and incomplete" cycling infrastructure has been revealed in draft form as public consultation continues.

The plan focuses primarily on improving the city's infrastructure, alongside work with key partners including schools, workplaces and retailers, which the committee will work with to provide facilities as well as the tools to promote cycling in the city.

The full 39-page document can be found by following this link, while welsh news website WalesOnline has provided map recreations of key areas of interest for the proposals.

Of the changes outlined in the plan the key areas include the following:

Primary infrastructure development appears to be the strategy's priority. The proposal lists development of two north-to-south primary cycling route corridors, that will be safely accessible to all ages and cycling abilities, as its first point in the action plan.

The plan goes on to outline developing the city's further cycling network; the location of missing links in current system, and development to fix those; and the establishment of a ring-fenced budget for cycle route maintenance.

The plan also prioritises the launch of an on-street cycle hire scheme in 2017/18.

All of these developmental goals will include consultation with the three key partners the proposal has noted throughout: schools, workplaces, and retailers.

Public consultation on the draft plan is set to end on March 27 2017, and the review of its findings will be undertaken between April and May.

Council approval and publication of the final Cardiff Cycle Strategy is set for July.