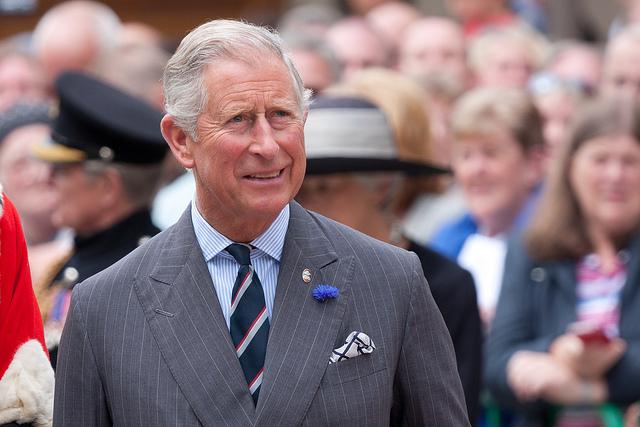 Prince Charles has revealed he was run over by a bus while cycling in Cambridge.

The incident took place outside the Fitzwilliam Museum when the heir to the throne was studying in the city from 1967 to 1970.

The 68-year-old made the revelation yesterday during a visit to the museum, which is celebrating its bicentenary this year, reports bt.com.

“Quite how I survived being run over by a bus when I was on a bicycle just outside here I don't know," he said.

"But it was a very special experience ... as most of you probably know," he added – a reference, we hope, to his time studying in Cambridge, rather than his encounter with the bus, although anyone who cycles in the city is likely to have a story involving one passing them too closely.

The prince graduated from Trinity College, Cambridge, with a 2.2 in history. He switched to the subject after initially studying archaeology and physical and social anthropology.

During his second year, he spent a term studying Welsh history and language at University College of Wales, Aberystwyth, ahead of his investiture as Prince of Wales at Caernarfon Castle in July 1969.

The prince’s father, the Duke of Edinburgh, has also been in the news because of cycling this week – on Monday, the 95-year-old officially opened folding bike manufacturer Brompton’s new factory in Greenford, West London.

Here’s a video of cyclists in Cambridge from a few years before Prince Charles’s time there – not much has changed, although it’s no longer compulsory to wear a gown while riding.