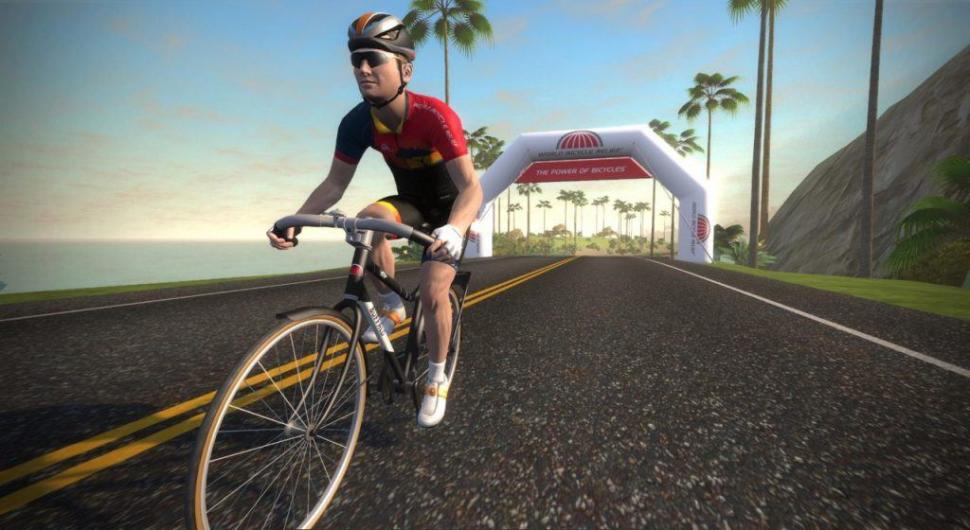 Founded in 2005 in response to the 2004 Indian Ocean tsunami, WBR provide bicycles to those in need. Partnering with aid organisations in Sri Lanka, it distributed more than 24,000 bikes to displaced tsunami survivors, providing access to education, healthcare and livelihoods

WBR hopes to raise $200,000 through this year’s Zwiftathon, mostly through participants. However, everyone who rides on Zwift during the 24-hour window will be included in the mileage total, even if they haven’t registered with WBR.

Registration is free however – you can sign up here.

Everyone involved will be seen riding a Buffalo Bike within the Zwift world while the challenge is in progress. This will include a number of well-known riders, including Jens Voigt and Laurens ten Dam.

The top fundraiser on the day will win a Trek Madone Project One equipped with SRAM Etap and Zipp Wheels, plus a CycleOps Hammer Direct Drive Trainer (which is not yet available to the public).