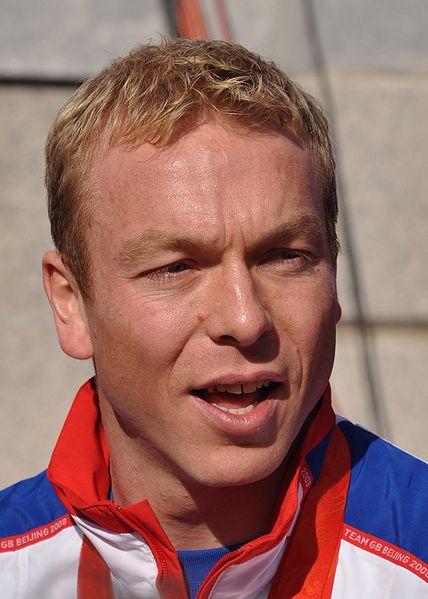 Sir Chris Hoy has walked away apparently unscathed after crashing his £80,000 Jaguar just yards from Manchester Velodrome, where he has been preparing for next month’s European Track Championships.

According to The Sun, the four times Olympic champion’s car collided with a Vauxhall Vectra when he was turning right onto a main road, resulting in its front bumper being ripped off and other damage to the front of the vehicle.

The newspaper added that besides Hoy, his passengers and the driver of the Vectra were all unhurt in the collision, which took place on Thursday evening.

A witness to the accident told The Sun: “The Jag came flying out the junction - the driver just didn't appear to see the other car on the main road,” adding “afterwards Chris Hoy was talking on his mobile and appeared really shaken up. There were two passengers with him."

Another bystander stated: "He was turning right. He must have looked left, seen it was clear and thought it was clear on the right.

"The car coming down the road basically clattered into him at right angles.

"Chris Hoy's car was left in the middle of the road and there was debris strewn all over.

The witness continued: "It happened about 20 yards from the velodrome. Chris's car was an absolute mess. He didn't seem to be injured, but he didn't look happy standing there in his GB cycling shirt."

A police spokesman confirmed that with the two drivers having exchanged insurance details, they would be taking no further action.