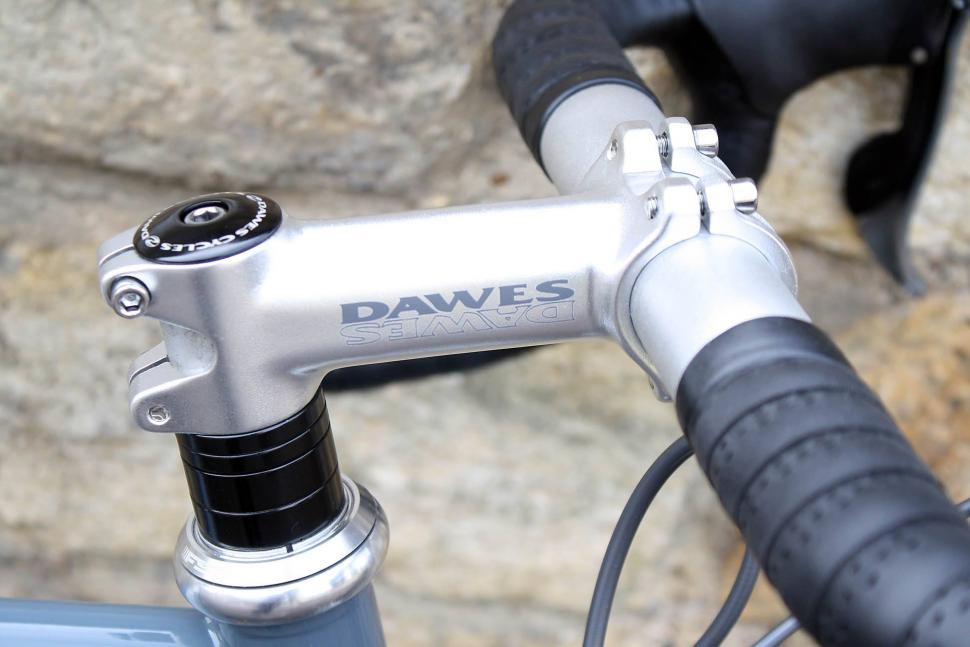 Dawes and Claud Butler to be merged by owner

The operations of two of historic British bicycle brands, Dawes and Claud Butler, are to be merged by their owner Tandem Group as it looks to improve efficiency against a backdrop of the uncertainty caused by the UK voting to leave the European Union.

Currently, the Claud Butler division comprises not just that eponymous brand, but others including British Eagle, alongside the separate Dawes Cycles division.

In a statement, managing director Steve Grant said: “Although Claud Butler and Dawes have worked closely together for some time, with immediate effect, the two businesses will be merged and will be known as Tandem Group Cycles.

“We will still be wholly focused on the independent dealer sector. We have continued to invest in our large Scunthorpe warehouse facilities to accommodate these changes and enable distribution of the ranges from one location with our sales, product development and back office functions being administered from our existing Birmingham offices,” he added.

“This change will result in a more streamlined and efficient operation, completely focused on supporting the independent sector, developing the Claud Butler, Dawes and Academy brands complemented by our new Squish junior and entry level British Eagle ranges. Our Pulse parts and product range will augment these."

News that the two units are to be merged comes just a fortnight after the Castle Bromwich, West Midlands-based business, which is also active in the mobility aids and sports and leisure markets, was reported by BikeBiz to be making several staff redundant, with the impact of Brexit believed to be behind it.

In September, when Tandem Group issued a trading statement alongside its interim results covering the six months to 30 June 2016, it noted that “it has been a particularly challenging period for the UK leisure cycling market.”

It also said that business had “further been impacted by significant promotional activity by certain large competitors over recent months and an oversupply of product in the market.”

The company added that “The challenging environment has also been exacerbated by the weakness in sterling following the outcome of the EU Referendum vote,” and said that while it hedges “a proportion of our future US dollar requirement, we have had no alternative but to increase prices to mitigate this impact.”

Sales through the Bicycles, accessories and mobility side of the business were approximately £9.0 million in the 38 weeks to 23 September 2016 compared to £11.8 million in the comparable period in 2015.

1
Cube reveals 2022 disc-brake only road bike range with updated Agree frame, plus new gravel and cross bikes
2
Olympics: 'Medical tape' row as record-breaking Danish pursuit team accused of bending UCI rules
3
Yet another cyclist killed on London’s Holborn gyratory – the seventh since 2008
4
Updated: Snapped handlebar that caused Australian rider to crash in men’s team pursuit was made by Bastion Cycles, brand confirms
5
Cyclist reports four close passes to police... and is told he could be prosecuted
6
Win with Shutt Velo Rapide! Cycling kit worth £510 up for grabs in our latest huge competition
7
Father of two nearly killed in collision urges people to 'think about the hurt they could cause'
8
Five cool things coming soon from Boardman, Bryton, Megmeister, Hindsight and Sigr