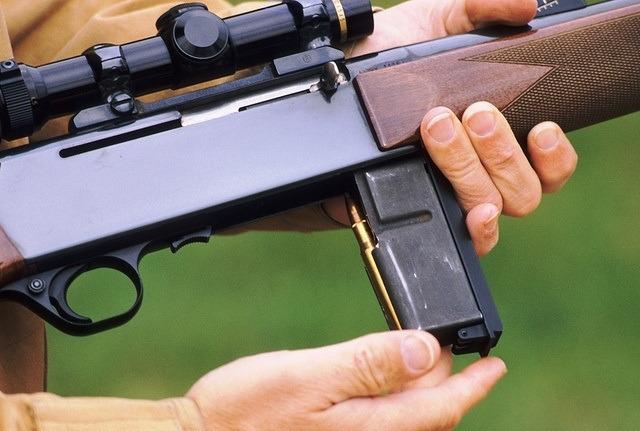 A man cycling home from a fishing trip in Poland has been killed by a bullet fired from a high-velocity rifle a hunter was aiming at a deer – with the projectile passing through the animal, ricocheting, and travelling a further 300 metres before hitting the rider in the head.

The victim, named by police as Paweł P, aged 57, was usually out all night when he went fishing, but on October 25 he decided to return to his home in Wybranówka early, with tragic consequences, reports SE.pl.

He was found on the roadside close to some woods, with paramedics initially believing that he had been the victim of a hit and run incident, but as they fought to save his life in the ambulance they discovered the gunshot wound to his head and called the police.

Officers discovered that hunters had been active in the area at the time, with ballistics experts establishing that the bullet had come from a high-powered rifle belonging to 21-year-old Jakub S, a member of a local hunting club and said to be experienced in handling the weapon.

It appears that the bullet, fired from a rifle with a range of between 6 and 7 kilometres, passed through the deer that the hunter was taking aim at, ricocheted off a tree, then continued for 300 metres and hit the victim, said police spokesman Andrzej Borowiak.

The man who fired the fatal shot has said he may never take up arms again, according to fellow members of his hunting club, and he may face manslaughter charges depending on the outcome of the police investigation.