Ford has moved into the bike-share business, joining forces with hire scheme operator Motivate to launch Ford GoBike next year in San Francisco and the Bay Area, offering 7,000 bicycles to users once complete in 2018.

The motor giant has also established a City Solutions team to help cities worldwide identify and overcome transport challenges, and has announced the acquisition by its subsidiary Ford Smart Mobility of Chariot, a San Francisco-based shuttle service that crowd-sources passengers.

The company says that all three developments reflect its recognition that cities, and the way people live in and get around them, are evolving and that it needs to offer choices to people beyond private cars – a stance that would have been anathema to its founder, Henry Ford. 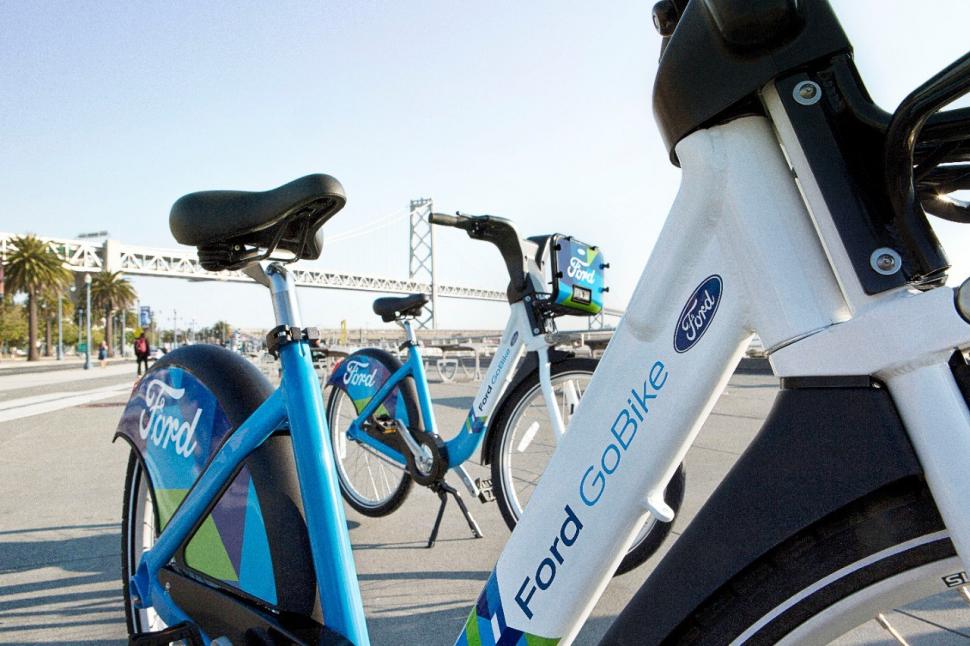 Currently, Motivate operates a dozen bike share schemes, all but one of them in North America – where among others it runs the CItiBike scheme in New York and Chicago’s Divvy Bikes as well as Bike Share Toronto –the exception being Melbourne Bike Share in Australia.

It also runs the existing Bay Area Bike Share scheme in San Francisco and the surrounding area, which at the moment has 700 bikes, a figure that will rise tenfold under the partnership with Ford, announced last week.

Motivate CEO Jay Walder said: “A transportation revolution is coming to the Bay Area. This unique partnership with Ford shows that bike share is no longer alternative transportation; it is central to creating smart, on-demand mobility that represents our values for equity and sustainability.

“Thanks to the partnership of Metropolitan Transportation Commission, San Francisco, San Jose, Oakland, Berkeley and Emeryville, bike share will soon be available for all in the Bay Area.”

According to Ford, it will help develop technology “to use data collected from the bikes to build an interconnected mobility network,” which “could include real-time data, such as weather conditions, usage patterns and bike availability, to optimise commutes.” 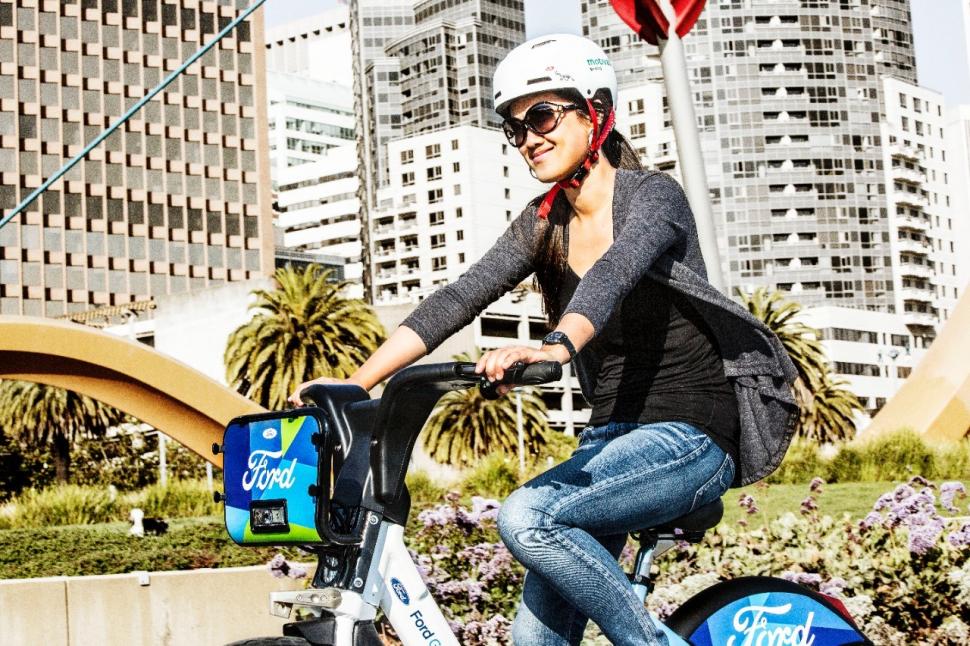 Ford president and CEO Mark Fields commented: “We’re expanding our business to be both an auto and a mobility company, and partnering with cities on current and future transportation needs is the next major step.

“For more than 100 years, Ford has been part of the community and the trusted source for automotive transportation. Now, we want to work with communities to offer even more transportation choices and solutions for people – for decades to come.”

According to Ford, it plans to expand the Chariot service to at least five more cities in the next 18 months, describing the acquisition as “the cornerstone for its new global shuttle services business.”

At present, Chariot has 100 Ford Transit shuttles each seating 15 passengers and serving 28 routes in the Bay Area, with the routes crowd-sourced based on public demand. 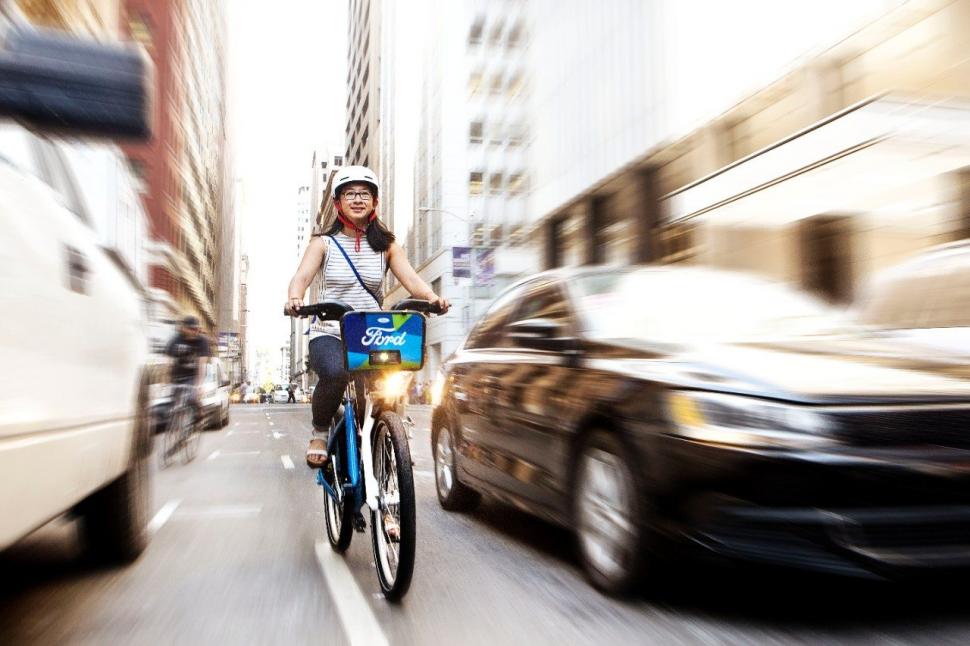 Meanwhile the new Ford City Solutions team, already said to be in discussions with “several global cities,” will partner with local authorities to help draw up bespoke mobility plans that meet the needs of the communities in question.

Ford Smart Mobility chairman, Jim Hackett, said: “Cities globally are dealing with increased congestion, a growing middle class and environmental issues – all of which can be alleviated by developing mobility solutions fine-tuned to the unique challenges of each location.

“At the same time, by expanding our business model to include new forms of transportation – from bikes to dynamic shuttles and more – we are introducing new customers to Ford and creating new revenue and profit opportunities for the future,” he added.