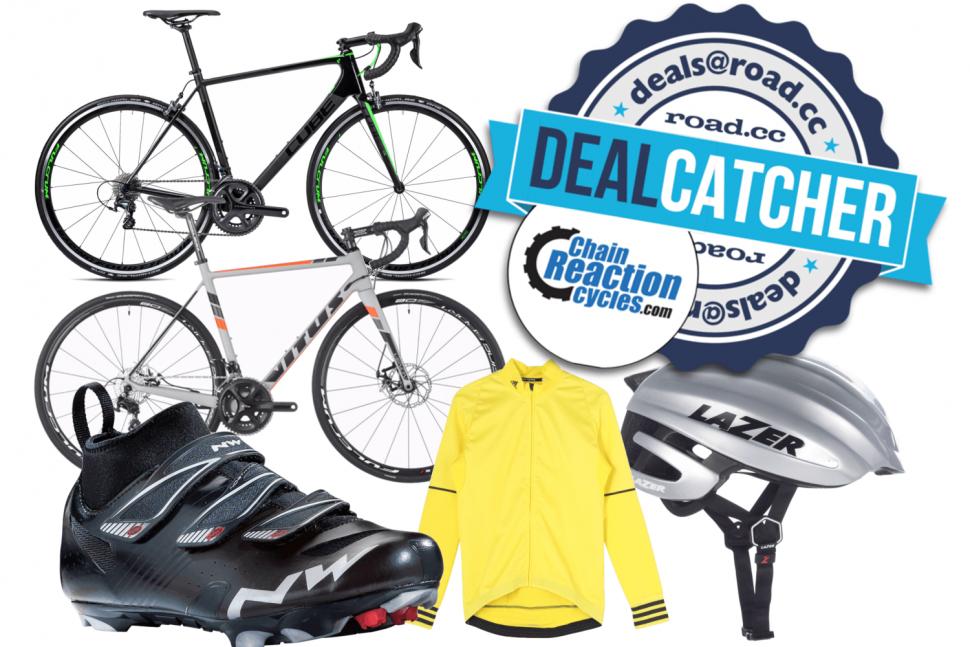 Bikes, boots, lids, and tops have all seen some pretty serious discounts over at Chain Reaction Cycles this week, and we're giving you front row seats to the action.

We've taken a look at the "world's biggest online bike shop"'s wares, and we've picked out a few bits and bobs that we think you'll like.

Cube's 2016 iteration of its fantastic Litening range, the C:62 at a 15% discount gets things up and running before we get a taste of the cyclocross season ahead with Vitus Bikes's 2016 Venon Disc which has seen a 30% price drop.

Next up is Lazer's Z1 - FAST - road helmet that's had a 57% price cut, followed by Adidas's Adistar Jersey at a 53% discount, and finally a little more cyclocross fun with Northwave's Hammer booties. 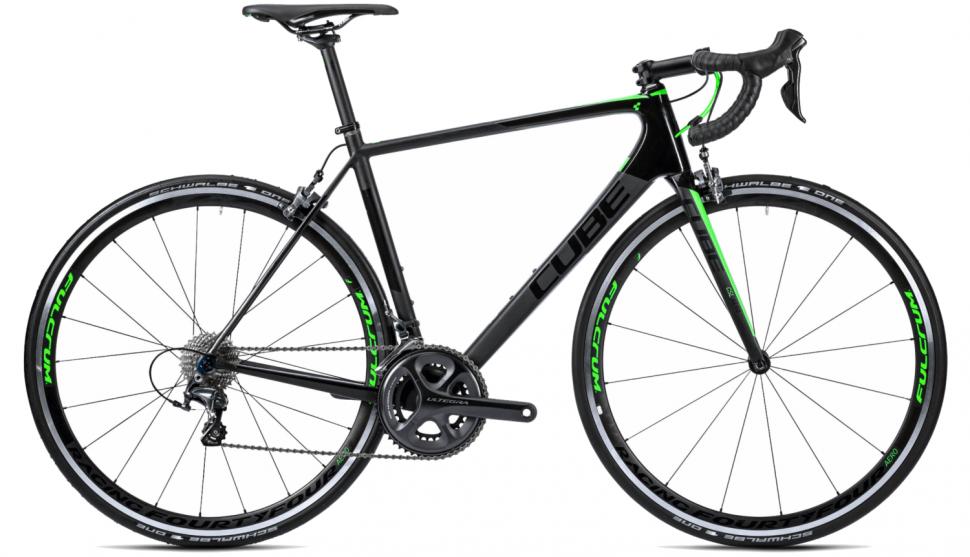 If the only thing you can criticise in a bike is the brand's misspelling of the word lightning, then you're probably on to a winner.

While Cube's bizarre selling choice may raise some question marks, the company's range of Litening carbon race bikes has been doing the complete opposite.

Back in September last year we reviewed the Litening C68 Pro and our man Ed Mason loved it. The bike rolled away with a 9/10.

This year's model has a new frame set, and runs Fulcrum's Racing 44 wheelset. Both use Shimano's fantastic Ultegra 6800 groupset. 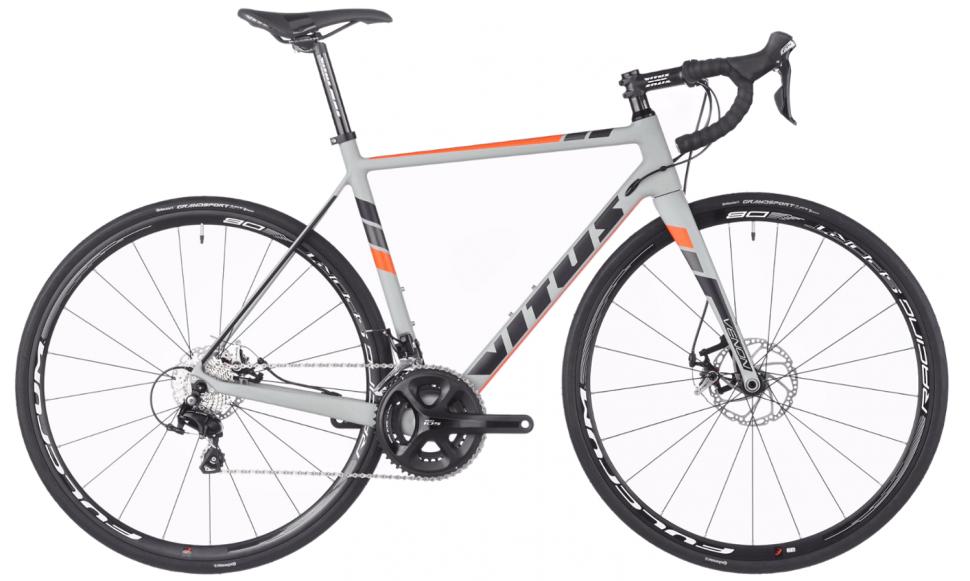 When we ran the Vitus Venon Disc through its paces out in Spain back in January our tech editor Mat Brett had a few particularly positive things to say about the endurance machine.

"It’s a really comfortable bike for getting the miles in," he said. " If you’re after a comfortable, endurance-driven road bike with a ton of value for money, this is one for your short list."

Slipping under the £1000 threshold the Vitus Venon has even more value for money backing it up now. 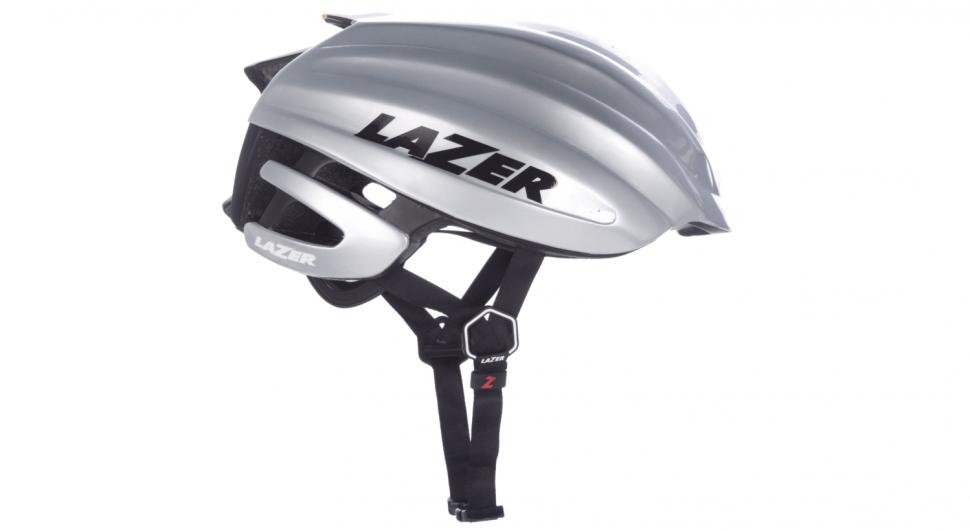 When we rate any product 9/10 it's worth paying attention to, especially if we then find it heavily discounted further down the line.

The Lazer Z1 represents one of these occasions.

Our tech editor David Arthur called it was "comfortable, [had an] easily adjustable fit, good ventilation and low weight."

If that doesn't give you a full house in what-makes-a-good-helmet bingo, we're not sure what will. 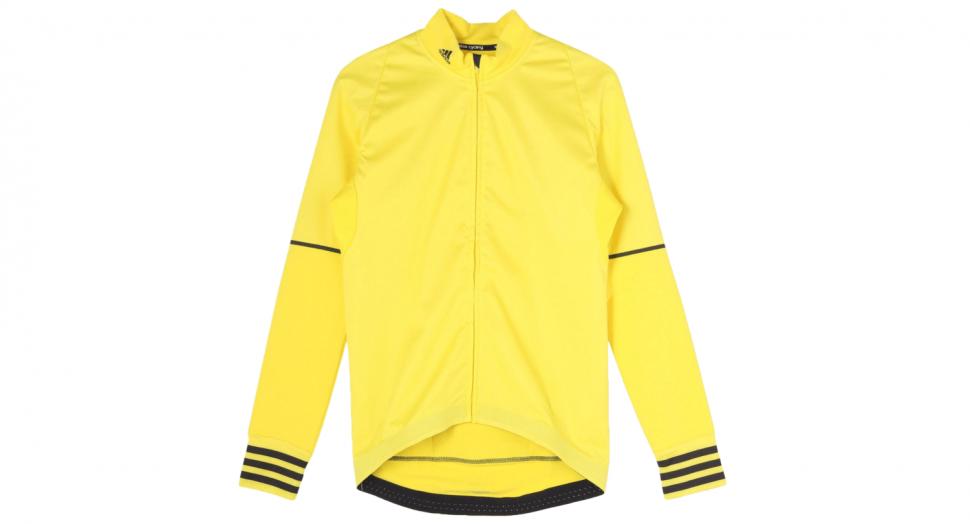 Adidas's Adistar jersey paid us a visit last autumn in its short sleeved guise, and our man Jez Ash called it a "decent stab at an aero jersey."

Admittedly our man questioned a couple of Adidas's design choices, but the four-way stretch wind resistant fleece is geared up to protect you from the elements while keeping you nice and cool.

A thoroughly decent option for the price with cooler months ahead.

Finally, here's a rarity, a shoe specifically designed for cyclocross.

A number of us here at road.cc are firm believers in the benefits of mountain bike shoes. In particular the handy option of actually being able to walk in them.

Despite that there's always the swallowing of a little pride while we're zipping along clipped into our road bikes.

It appears Northwave has detected our moral quandry and produced the Hamer CXs.

We picked up on the back in 2013, but these models - which are almost identical to those teased three years ago - offer aero performance with the benefits of water and mud resistance and sole grips.