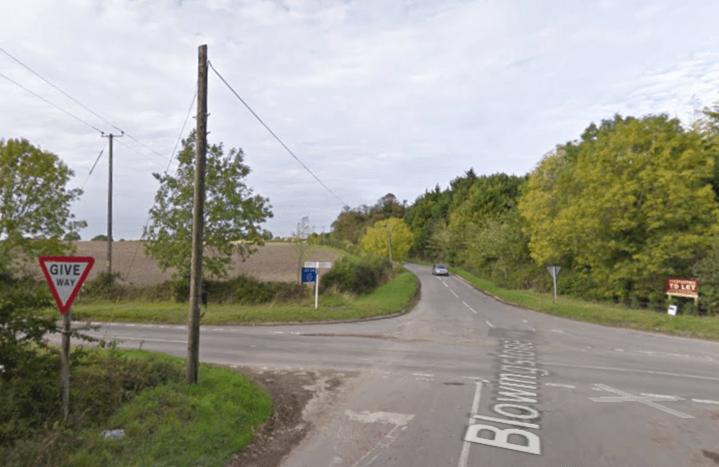 A coroner’s inquest into the death of a cyclist taking part in a sportive in Oxfordshire in May will focus on the safety aspects of the event following a pre-inquest review of the incident.

Sam Rowley, aged 33 and from Putney in south west London, was killed in a collision with a motor vehicle during the Classic Oxfordshire Sportive, organised by Bike Events Ltd, reports the Oxford Mail.

The fatal crash happened at a crossroads at Blowing Stone Hill close to Kingston Lisle, with Mr Rowley, who had been descending, riding into the side of a Vauxhall Zafira being driven by Michele Rostami.

At the pre-inquest hearing at Oxfordshire Coroner’s Court, Coroner Darren Salter said there was “nothing she could have done” to avoid the crash.

"I did see two marshals at the junction but I don't remember being aware there was a cycling event going on,” the motorist told the court.

"I had already seen cyclists but there are always cyclists on the Ridgeway and this was a sunny day," she added.

As well as issues surrounding signage and road markings, the question of how many marshals there were at the location will also be addressed at the inquest, scheduled for November, with the victim’s family saying there was just one positioned there.

"I keep hearing it was an accident but it wasn't, it was an avoidable accident,” said Ken Clifford, Mr Rowley’s stepfather.

"I believe there should have been two marshals at the junction not one,” he added.

Among those who will appear at the inquest will be representatives of the event organisers and Southern Marshalling Services, as well as two police officers who were among the 900 riders who took part in the sportive in 2015 and reportedly had an incident at the same location.

The coroner added that the inquest could result in a “prevention of future death” report being issued to the organisers of the sportive.