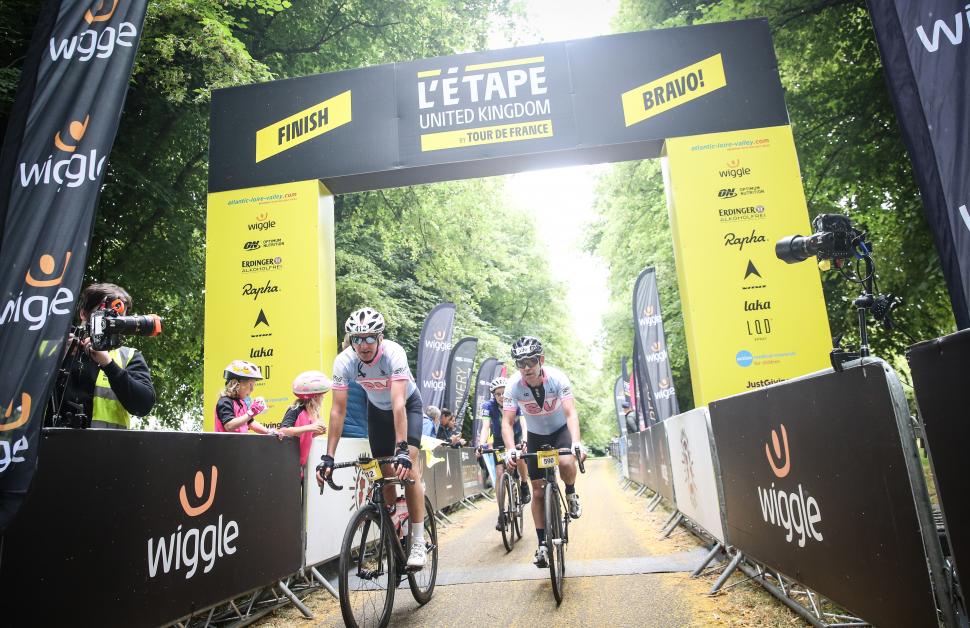 The 2022 edition of L’Etape UK, the official Tour de France sportive held in the Chiltern Hills, has been cancelled due to the continuing effects of Covid-19 on the events industry.

It will be the third year in a row that the event, which forms part of the Tour’s international L’Etape Series, has been shelved as a result of the pandemic.

The sportive is organised by events company Human Race, a subsidiary of Tour de France owners ASO, which is responsible for other mass participation events such as the Dragon Ride and Paris Marathon.

> L'Etape UK back for 2019 on new course in the Chilterns

In an email sent to participants, Human Race said, “Covid-19 continues to impede the events industry, hampering the resources that would need to be committed and invested to stage the event. Consequently, a decision has been taken to cancel the sportive in 2022.

“This is a decision that was not taken lightly and from everyone at the L’Etape UK team, we would like to extend our sincere apologies for any inconvenience caused.

We hope to reinstate the event in 2023, and will email you to let you know as soon as entries open.”

Established in 2015 as the L’Etape London, the sportive moved to its new Buckinghamshire home at Penn House, Amersham, in 2019, which incidentally was the last time that the event was run. A Tour de France fan park was set up at Penn House to mark the occasion, and featured a French food market, entertainment, and live coverage of that day’s Tour stage.