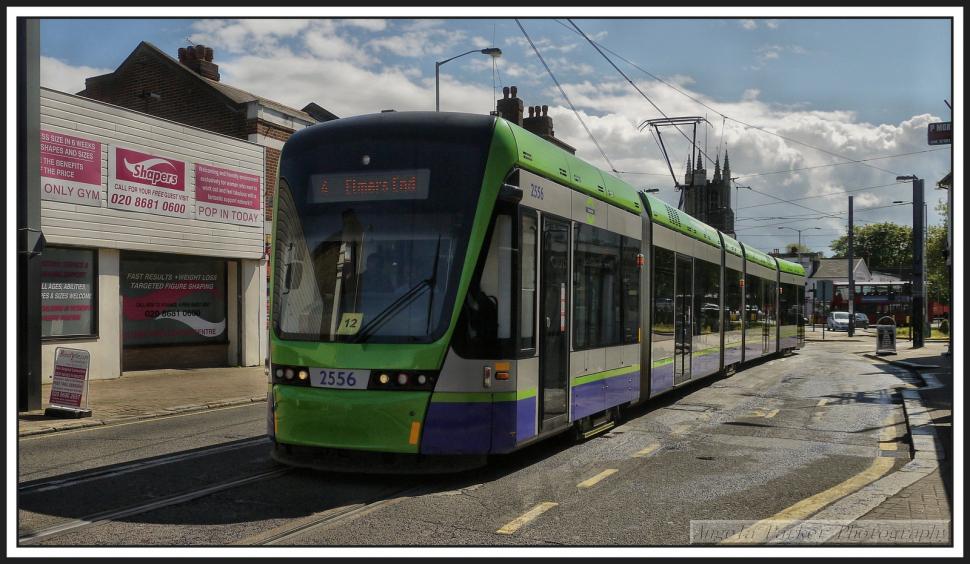 Cycling could be allowed in parks in Croydon again, after the council announced that it would be reviewing a ban in three of the most popular parks, Lloyd Park, Park Hill Park and Wandle Park.

Croydon Council says that it now believes the parks could be an important green travel route, part of the COnnect2 project to create a travel network, part funded by Sustrans and TfL.

The council says that although there is a legal restriction on riding in the parks at the moment, it "exercises discretion” when it comes to enforcement.

Under the new consultation, which can be viewed here, there would be new paths, trees planted and rules that cyclists should stick to a 10mph limit and give way to pedestrians.

The council said: “Enforcement is carried out by Croydon’s neighbourhood safety officers. Where the officers come across cyclists who do not comply with the requirements under which the privilege is extended, the cyclists will be told, in writing, that the privilege is withdrawn and if they are again found in the park using their bicycle they will be prosecuted for failure to comply with the byelaws. Cyclists will be able to appeal a written warning and/or withdrawal of the privilege.”

When setting out the case for the new paths, the council said they would mean:

In response to residents' concerns that Wandle and Park Hill Park would remain open at night, the council has said opening times would not change under the plans.

It is hoped the plans will be passed by the council in December, and if the green light is given, construction of the paths could take up to 10 weeks.