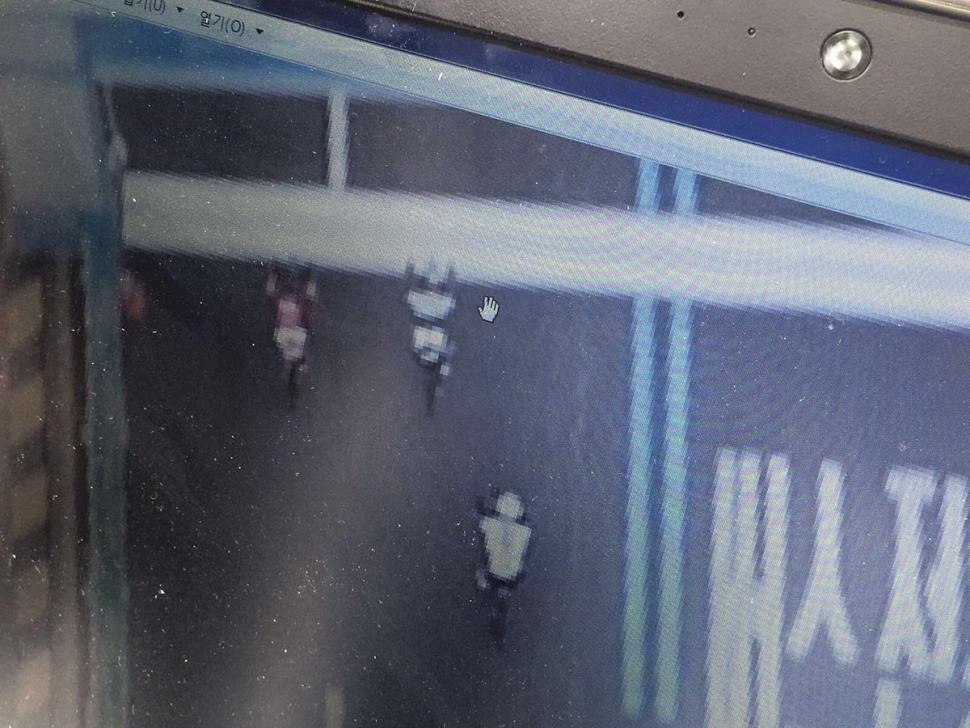 One Pro Cycling owner Matt Prior has branded as “ridiculous” a decision by commissaires that the finish of Stage 7 of the Tour of Korea was a dead heat between his team’s former British champion Kristian House and the Drapac rider Brad Evans.

At first, House was awarded the win but the result was later declared a dead heat because there were no working cameras at the finish line at the moment the riders crossed the line.

The One Pro Cycling rider told Eurosport: “They keep changing their mind. Initially, Brad put his head down as if he lost it and I thought I had won it.

“Unfortunately the cameras did not work, probably for the first time all race, so there is no way of proving one way or the other. The transponders read the same time and the front camera were useless … so they called it a dead heat.”

The team’s sports director Matt Winston added: “Obviously it’s a good result, but as with any sportsman, you want to win it decisively. Unfortunately, as Kristian said, when two of the cameras fail and they only have a front on camera, it’s almost impossible to tell.”

Drapac sports director Keith Flory reflected: “The decision was made and it’s still a win for both riders, but it does take a bit of the shine away. Brad feels firmly he crossed the line first and from the footage I’ve seen I would have to agree.

“Unfortunately the official overhead finish line camera was not working when the leaders crossed so there is no ‘conclusive’ proof to go by.”

Later, former England cricketer Prior provided just that, tweeting a picture taken from a drone positioned above the finish which clearly shows House crossing the line first.

Pretty obvious who the winner was surely? Thought there wasn't any photo evidence @TourdeKoreaEN #ridiculous pic.twitter.com/sQ0SllzRur

House, who joined One Pro Cycling from JLT-Condor at the start of this season, retweeted the picture, saying: “Was pretty clear to me too, when actually crossing the line.”

Both riders had been in the day’s break, and frustratingly for House and One Pro Cycling the finish line overhead camera was reportedly back working again when the main bunch completed the stage 20 seconds later.