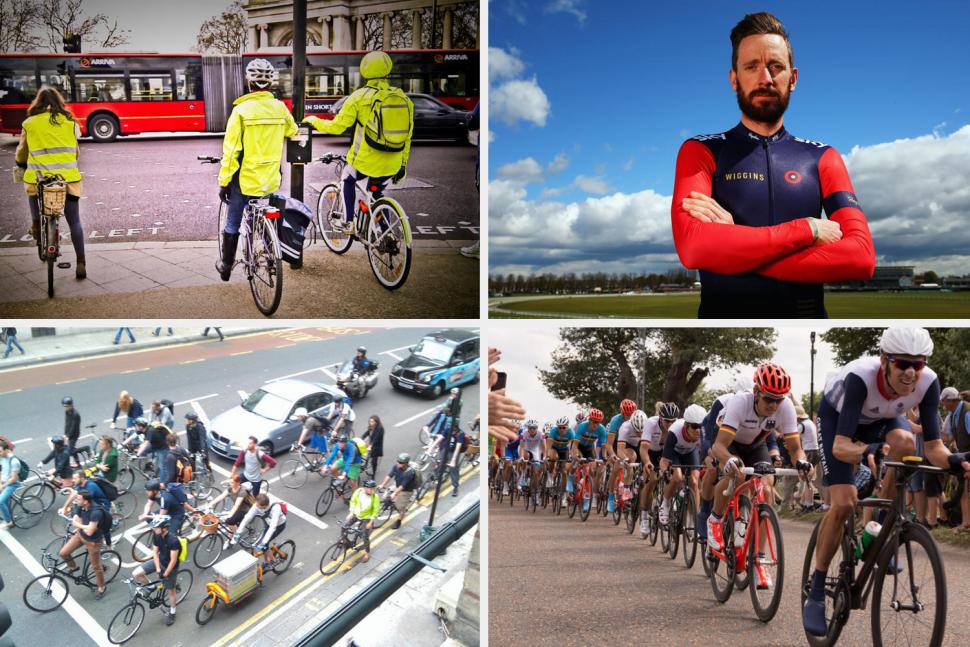 What is a cyclist and… are you one?

Do you really have to be a card-carrying British Cycling member as Sir Bradley Wiggins implies, or will simply riding a bike do
by Simon_MacMichael

Comments by Sir Bradley Wiggins have raised the question of what it takes to be a 'cyclist' is riding a bike enough to qualify you as a cyclist or is more required - like a British Cycling membership card?

> Wiggins: London cyclists need to stick to the law

According to Oxford Dictionaries, a “cyclist” is “a person who rides a bicycle.” But the country’s most famous cyclist appears to suggest an even narrower definition – perhaps even implying that he or she must also be a member of British Cycling.

He said that people on bikes who commit offences such as riding through a red light “are termed under the phrase ‘cyclist’ but they’re not cyclists as such, they are not membership holders of British Cycling.”

The ins-and-outs apart of the wider points Wiggins was making – and his words have attracted plenty of comment here and elsewhere – he does raise an interesting philosophical point; what is a “cyclist”?

Is it enough simply to use pedal power to get around, or do you need to have certain competences, to be a member of some organisation before you can truly call yourself one? 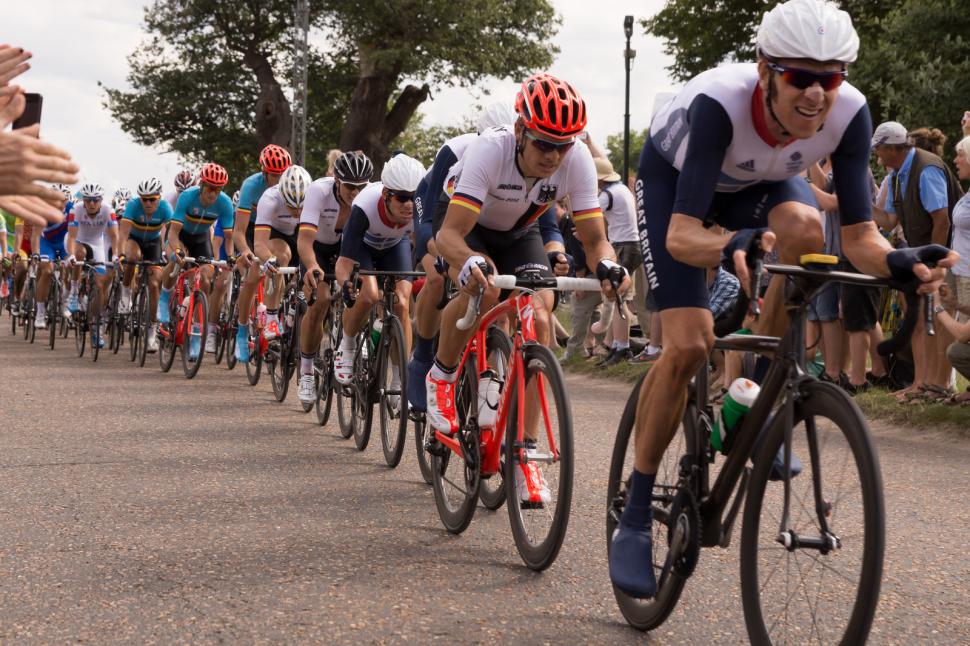 Or does the act of thinking of yourself as a cyclist - metaphorically affixing that six letter label - to the inside of your head automatically confer 'cyclist' status?

It’s the kind of thing you might see in forum postings, or in below-the-line comments to news articles on websites such as this one that report on cyclists breaking the law whether traffic-related, or some other type of offence.

You don’t have to wait too long for someone to point out that the person in the article wasn’t actually a “cyclist” but just someone who happened to be on a bike.

Many will point out that it’s wrong an entire class of people get tarred with the same brush due to the actions of a few – the “all cyclists jump red lights” mentality some motorists hold, for example.

But the fact remains that to most non-riders, people on bikes are a pretty homogenous bunch, and “cyclists” is what they call them; no-one ever seems to suggest that a motorist committing a string of offences shouldn’t be called a “driver.”

So, are you a cyclist? And how would you define what it takes to be one – someone on two wheels (or a unicycle, or a trike), or does it take something else and if so, what? Let us know in the comments below.