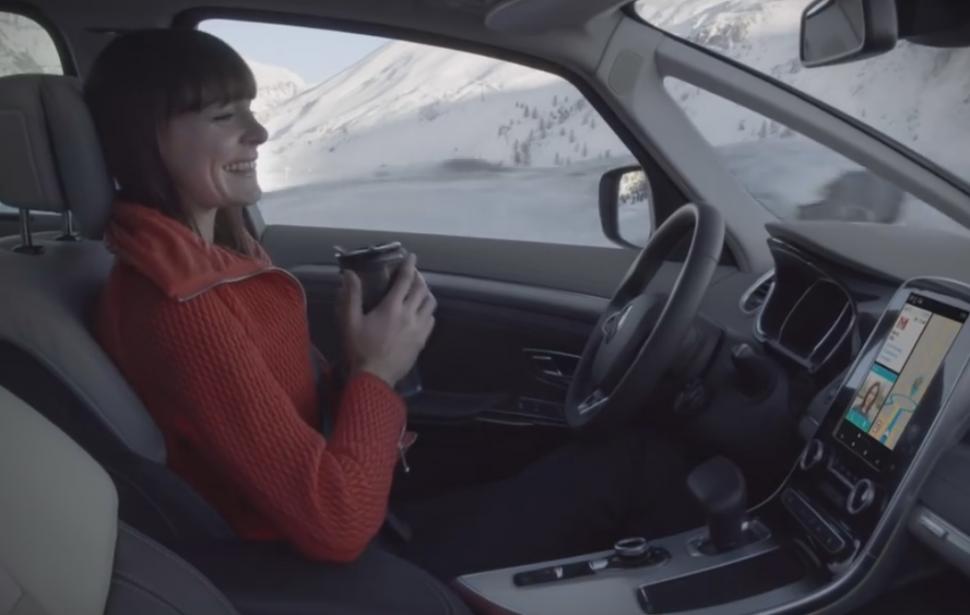 People could start to view their cars as places to work, rest and play, and abandon public transport
by Sarah Barth

Driverless cars could increase congestion on the roads as people find it more convenient to be chauffeured around, a new study has found.

Although self-driving cars are hoped to become safer and more efficient than those driven by humans, these benefits could become outweighed by over-use, according to research at the University of Washington and the University of Leeds.

Published in the Transportation Research journal, the study says that people’s relationships with their cars may change as they find more time to relax or work in them.

“There is a lot of hype around self-driving cars, much of it somewhat utopian in nature. But there are likely to be positives and negatives,” co-author Don MacKenzie, an assistant professor of civil and environmental engineering at the University of Washington told his university website.

“By taking a clear-eyed view, we can design and implement policies to maximize the benefits and minimize the downsides of automated vehicles.”

The study estimates a 5 to 60 percent increase in car energy consumption, with people choosing the laid-back form of travel over planes or buses.

“When you make a decision about transport, you don’t just think about the out-of-pocket costs of the train ticket or the car’s petrol; you also take into account non-financial costs,” said lead author Zia Wadud, associate professor in the University of Leeds’ Faculty of Engineering.

“Car owners might choose to travel by train to relatively distant business meetings because the train allows them to work and relax. The need to drive is part of the cost of choosing the car, just as standing on a cold platform is part of the cost of the train. If you can relax in your car as it safely drives itself to a meeting in another city, that changes the whole equation,” Wadud said.

He added that current non-drivers, including the elderly or disabled, will also find it easier to use the automated cars, which could add up to a 2-10 per cent increased in road use.

Higher speeds and heavy technology in driverless cars, including televisions and computers, could also reduce the efficiency savings expected in intelligent robotic cars.

But the authors also note that if car-sharing takes off, it could well bring down some of this heavy toll.

“Vehicle automation presents a paradox: it may encourage people to travel much more, but at the same time it makes it practical to implement tools such as road pricing that can offset those effects,” Don MacKenzie said. “Ultimately, however, it’s up to government to set appropriate policies to manage these impacts.”

From July, seven driverless cars are to be tested around the Greenwich Peninsula, where the O2 Arena is based. They will be tested on pavements with a steward present at all times in case of any problems.

In truth, it doesn’t seem entirely appropriate to call them cars and the vehicles are in fact more commonly referred to as ‘driverless pods’. They will be adapted versions of the Ultra PODs that are currently in service at Heathrow – electric four-wheelers which carry passengers between the car park and Terminal 5.

The trial is part of the £8m GATEway project which last year tested an entirely different driverless pod on a cycle path in the same area. This time around the test will last for three months. Trips will involve only invited users at first and subsequently the general public. Each pod has space for five passengers plus the steward who will be there to press the emergency button should the need arise.

Professor Nick Reed, technical director for the Gateway project, told the BBC (link is external): "It will tell us whether people trust and accept these vehicles and how they would work as part of the urban landscape. This vehicle has millions of miles under its belt and now we have to take it outside of the track and modify it for use on pavements."