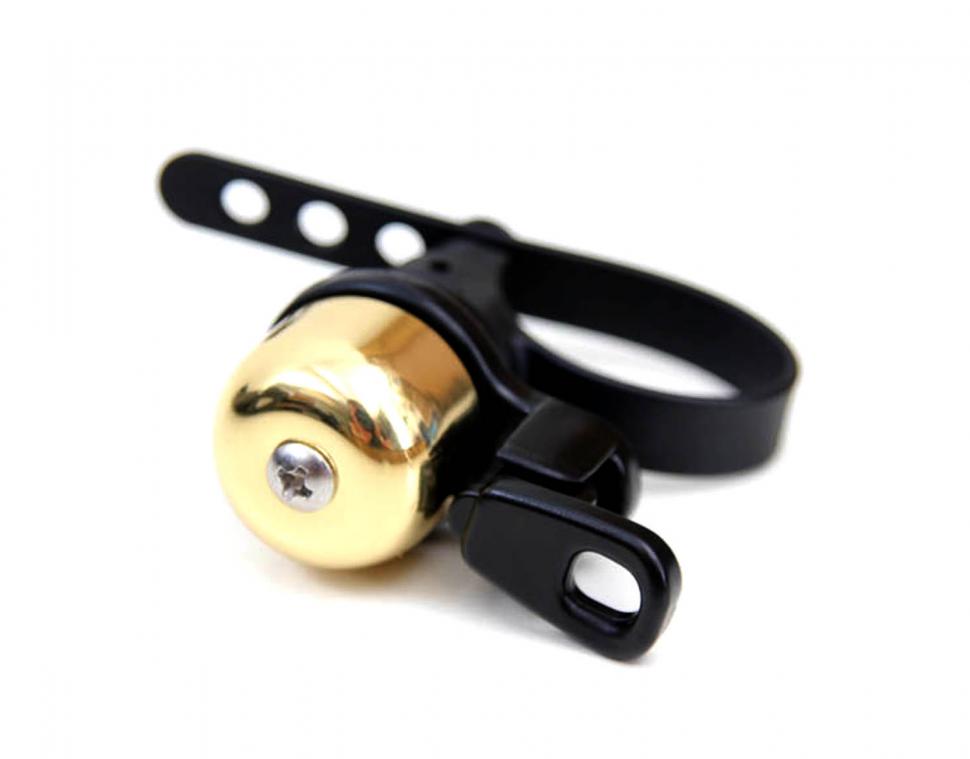 Police have issued $117 fines to riders caught without bells, following complaints from pedestrians about collisions on shared use paths
by Laura Laker

The Aussie onslaught on cyclists continues, and this time it’s on Brisbanites without bells.

Brisbane police are pulling over those without bells fitted to their bikes, following complaints from pedestrians about collisions with cyclists on shared use paths.

According to ABC Brisbane, four separate $117 fines were issued around Mt Coot-tha this week to people not complying with Queensland Road Rules, which state a working bell must be fitted to bikes.

Senior Sergeant Mick Stevens, officer-in-charge at the Road Policing Unit at Indooroopilly, told ABC: "A bike has to have a bell to warn other pedestrians and road users when the bike is nearby or when the bike is going to overtake.

"An example of that is along the bikeways and walkways we have across Brisbane where pedestrians and cyclists mix in the one area.

"When a cyclist is overtaking or going past a pedestrian they should give a toot on the bell to let them know we're going past."

Sergeant Stevens says his unit has received complaints from pedestrians that cyclists are running into them on shared space pavements because they aren’t using bells.

"Over the past 12 months I've had many complaints from pedestrians indicating that cyclists aren't doing that and are causing accidents where they are running into pedestrians," he said.

In Queensland cyclists must obey the general road rules, as well as those specifically applied when riding a bike. Among perhaps surprising rules for cyclists are that which specifies the angle of a cyclist’s arm and the direction their palm faces when signalling, and one that states “cyclists must avoid being a traffic hazard at all times”, which means not riding into the path of a vehicle or pedestrian.

Queensland recently introduced a minimum passing distance for motorists overtaking cyclists, of 1m if the vehicle is travelling 60kph or less and 1.5m at more than 60kph.