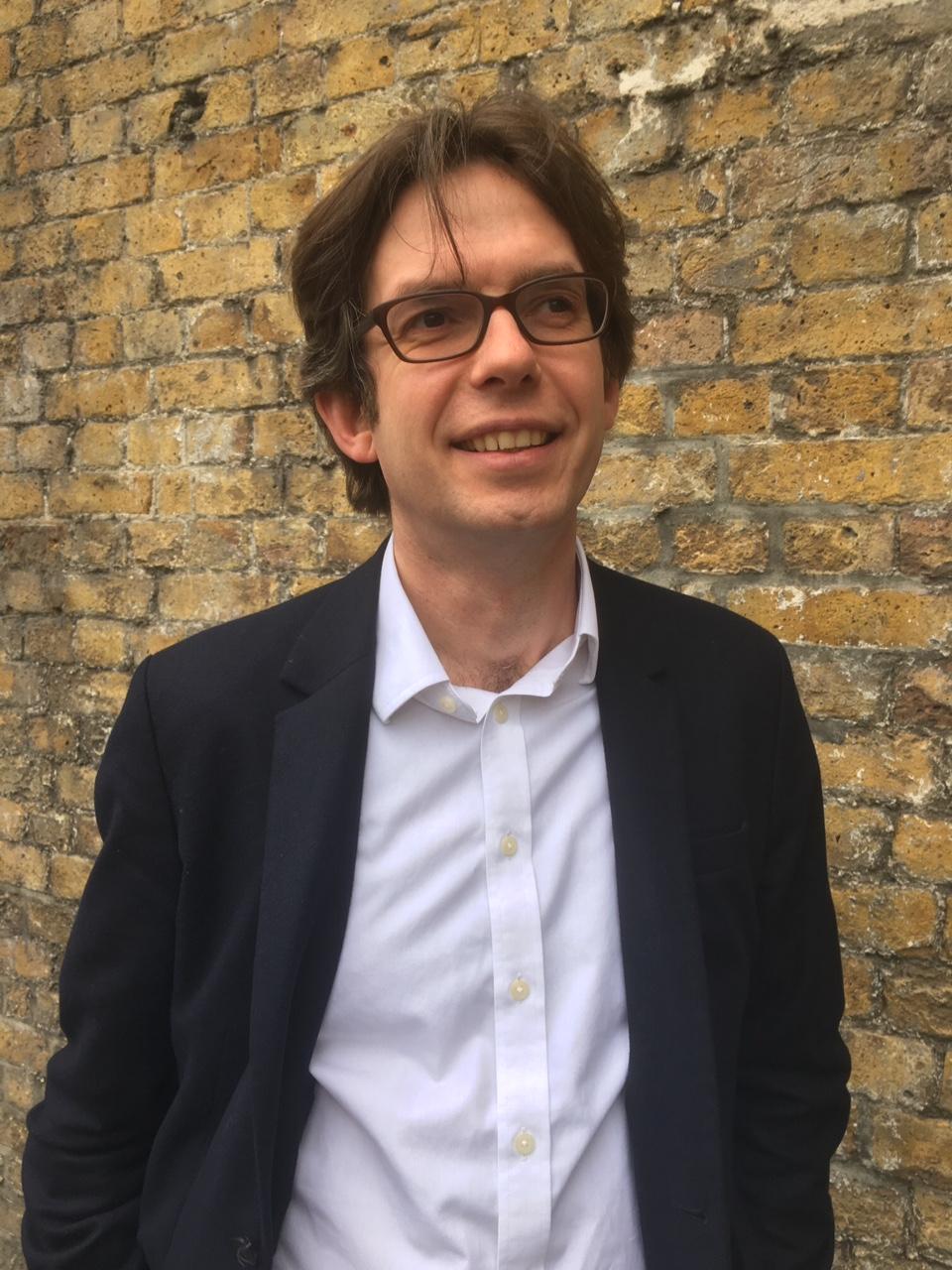 Sustrans has this week announced its new Chief Executive, the man behind planning for London’s cycle superhighways.

Xavier Brice will take up his new role this June, having come from Transport for London, where he has worked on the “Fit for the Future Stations” programme - a controversial modernising scheme that has been the subject of industrial action by staff unions in recent weeks.

Mr Brice also designed a new cycling strategy for London, which led to the introduction of the Cycle Superhighways and Cycle Hire Scheme.

Sustrans said of the appointment: “Xavier is passionately committed to sustainable transport. A lifelong cyclist and public-transport aficionado, he is a long-term Sustrans supporter with a garage full of bikes of various shapes and sizes.”

Bill Stow, Chair of Trustees at Sustrans, said: “I'm really excited by this appointment. Xavier will bring both highly relevant experience and a range of skills to the CEO role. I'm looking forward to working with him as Sustrans moves into a new era.”

Mr Brice said: "I’ve been enthusiastic about the benefits of cycling for a long time, both professionally and in my home life – where I’m introducing my young daughters to the joys of getting around by bike. As a long-term supporter of Sustrans I’m looking forward to leading the organisation and making walking and cycling a more attractive and practical option for communities across the UK.”

Xavier will replace Sustrans’ current Chief Executive Malcolm Shepherd, who has been in his current role since 2008. Shepherd retire at the end of March, with current Operations Director, Andy Wistow, acting as interim CEO until Xavier joins Sustrans in June.