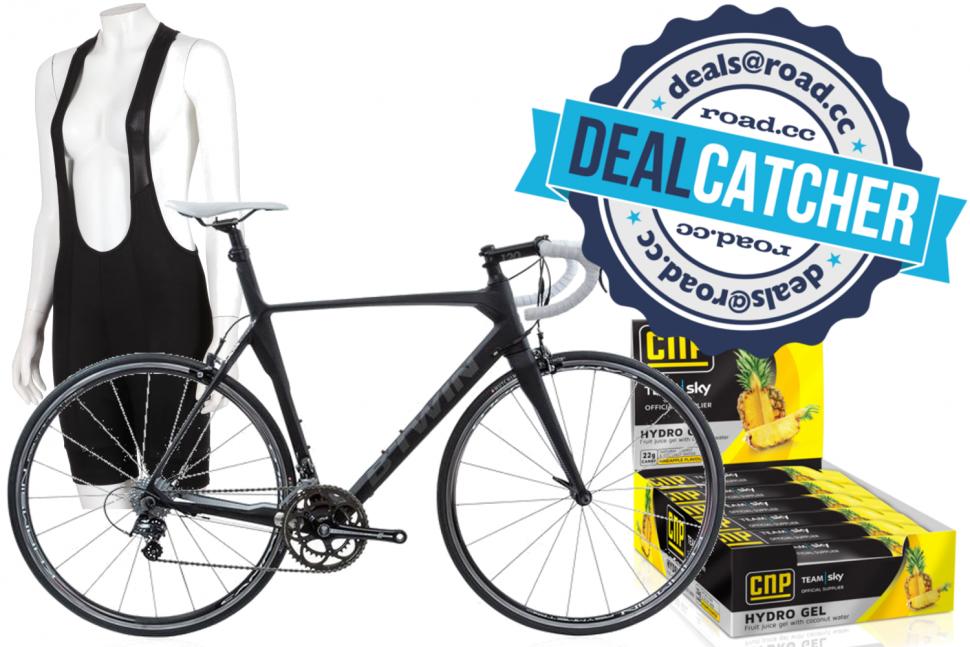 If you struggle to stomach normal energy gels, the DealCatcher's got a treat for you + bike and bib bargains!...
by Elliot Johnston

If you're after a nippy new bike, a new pair of bargain bib shorts, or an alternative to those sickly energy gels that you just can't stomach, you've come to the right place.

The DealCatcher's set his stall out today with a few bits that we think you might like, starting with a tasty discount on a BTwin racer.

That's followed by a set of Hydro Gels from CNP which are designed to be far more palatable than the usual stuff which can be difficult to swallow - especially towards the end of a gut-wrenchingly difficult ride.

Finally, we've found a half price pair of bib similar to our own road.cc bib shorts which you can buy for yourself if you follow this link. 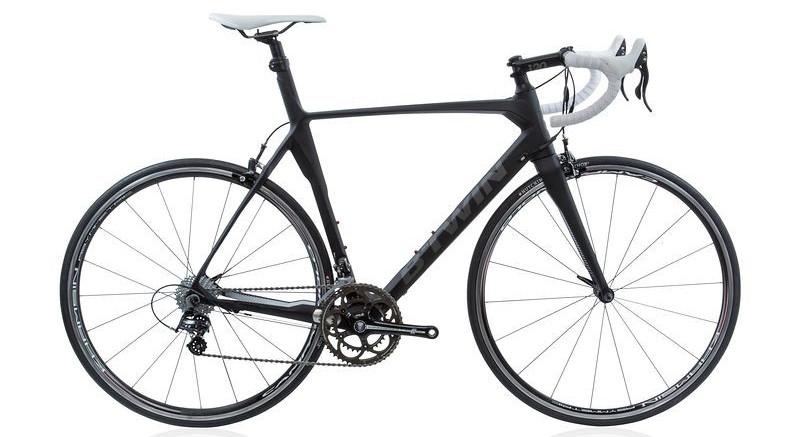 Decathlon discounts on their in-house brand of BTwin bikes are rare.

And when those discounts go live, they're often short lived.

We've reviewed plenty of BTwin bikes over the years, and they've come out almost universally with fantastic reviews and glowing praise.

Right here is the Mach 740, not too dissimilar to the Mach 720 we reviewed last year, except this number carries Campagnolo's Athena groupset and Campagnolo Kamshim wheels, on the same BTwin Mach Evo Power full-carbon frame.

The whole outfit weighs in at just over 8kg, and seeing as you can't get your hands on the 720 from Decathlon for love or money right now because of stocking issues, why not explore this beauty as an alternative option? 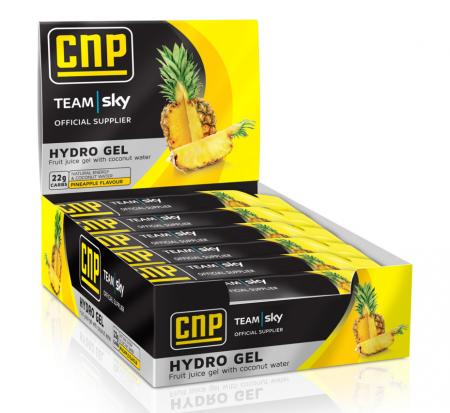 We've mentioned this already, but these gels are designed for those of you who really can't abide the texture of normal energy gels.

You're not alone. There are a number of us here in the road.cc office who stay well clear of the strange concoctions for their strange texture alone.

These sachets from CNP contain a solution that itself contains coconut water, which not only gives the gels a much more liquidy texture, it brings extra electrolytes to the party too.

This is a pretty hefty discount, and you'll get enough to last you through to the summer. 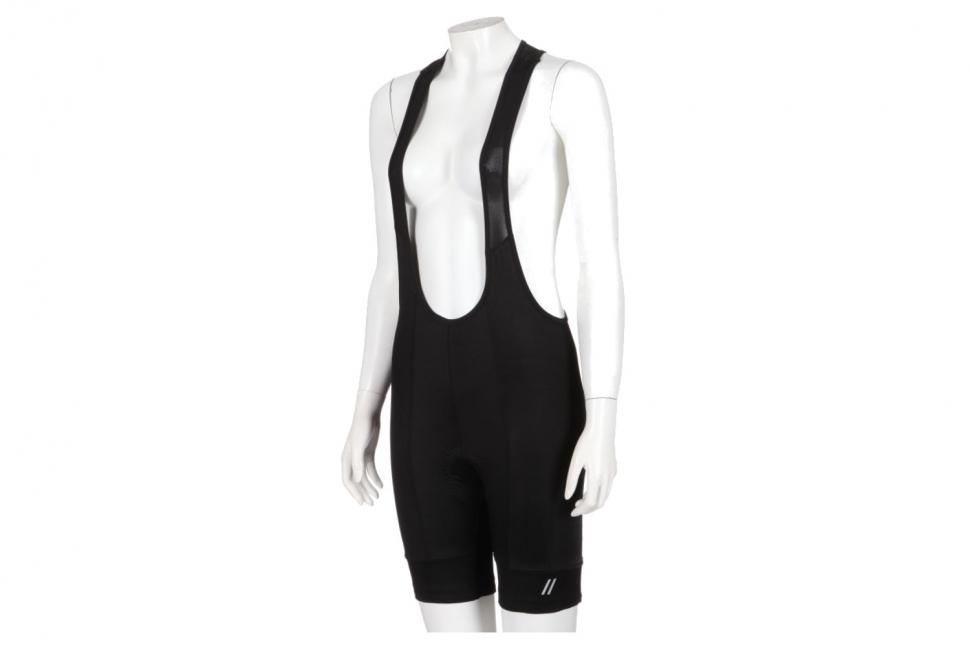 Primal were our manufacturer of choice when we decided to bring our own road.cc branded kit to the market place.

Make of that what you will, but we like the kit. Hell, you'll catch most of us wearing the stuff on commutes, ride-outs, and races, so it's gotta be decent, right?

When we've reviewed Primal women's gear before, the overwhelming response has been that the gear is attractive, flattering, and comfortable.

At half price, but with limited stock, these could be the perfect pair of shorts to set you off in 2016.