Back to news
news
Racing
Video 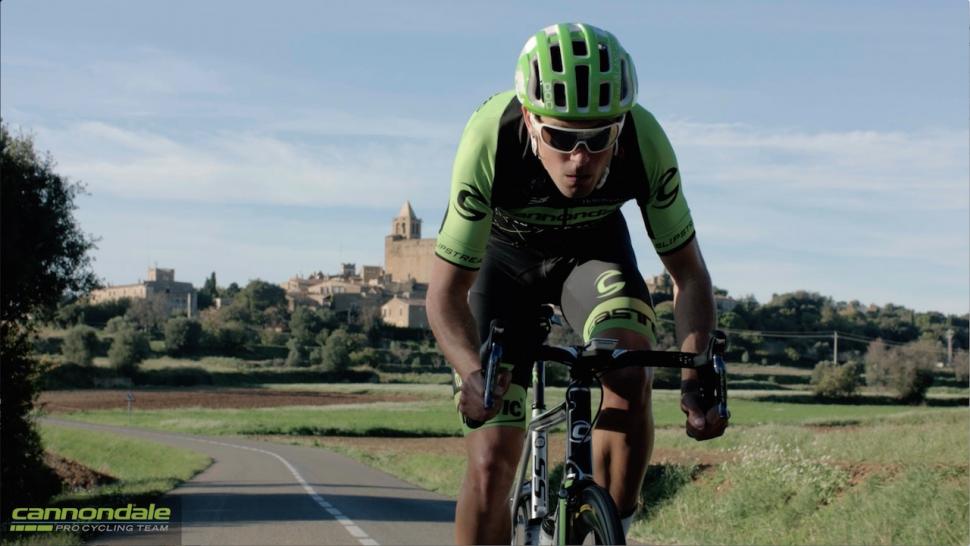 Video: The Road to Recovery with Jack Bauer

“When I turn a left-hand corner, I always get the sensation that the wheels are about to disappear out from under me”
by Alex Bowden

Bike racing may be all about endurance, but the physical pain of effort is distinct from that of a broken bone, while the ability to force yourself to keep suffering doesn’t necessarily prepare you for the anxiety and frustration that comes with a long spell off the bike. Jack Bauer of Cannondale Pro Cycling tries to explain what it’s like when a pro cyclist suffers a potentially career-threatening injury.

Bauer crashed during stage five of last year’s Tour de France. Not wanting to abandon after what he saw as ‘a tiny little crash’ he tried to get to the finish.

“I thought I’ll get what I can from the doctor to lessen the pain and try and get to the finish and make an assessment. In reality, I should have stopped, because when your muscles stop working and your leg stops working, it generally means there’s a bone broken.”

He had in fact broken his femur and after another 90km of pedalling only with the other leg, he crashed again, landing in exactly the same way. At that point, he did abandon.

In the video below – made by media-24, the team behind the Col Collective videos – Bauer talks us through both crashes and then explains what it’s like for a professional cyclist to endure six months of recovery, not knowing to what extent he will recover.