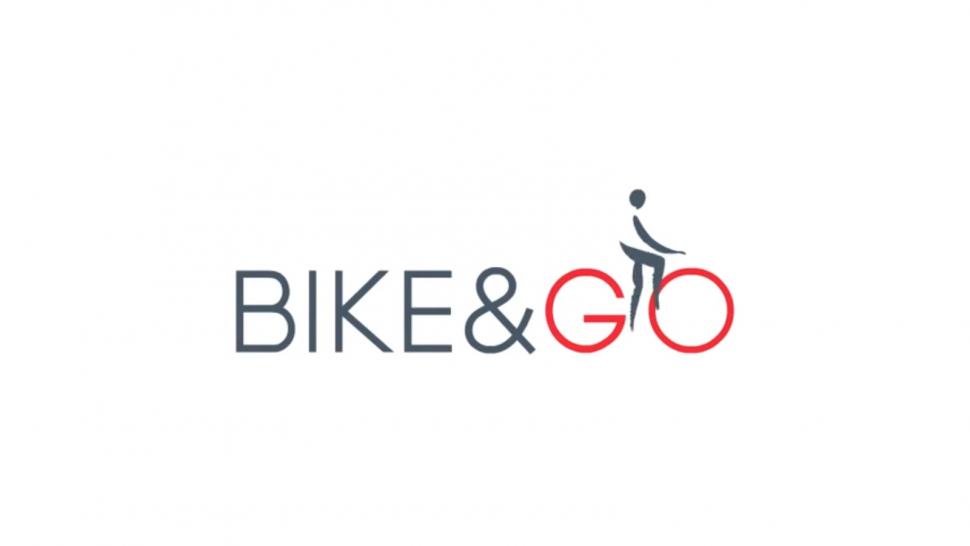 One user every six days for Merseyrail Bike & Go bikes

Merseyrail’s bike hire scheme has not been as popular as hoped, with bikes seeing just one user every six days during the busiest month.

The Bike & Go scheme, run by joint venture Serco-Abellio, was launched in August 2013, and now boasts hundreds of bikes across 19 stations on the Merseyrail network. The scheme mimics successful schemes in the Netherlands.

According to the Liverpool Echo, however, the scheme’s red bikes – distinct from Liverpool’s green Citybikes – have been used just 170 times, or once every five days, at Liverpool Central Station, the busiest station on the network. In April 2015 – the scheme’s busiest month yet – there were just 84 rentals across the 19 stations.

Kaj Mook, director of Bike & Go, told the Echo: “Bike & Go is about giving people another way to get from the station to their final destination. We started with fairly modest ambitions, and it’s been growing steadily.

“But the take-up has been slower than we anticipated, particularly the number of rentals per user. One of the issues is that our surveys show only 2% of Merseyrail passengers cycle to the station, and cycling appears to be mainly a leisure activity, people on a day out.

“Most experts say people start with leisure cycling before moving onto more practical use - that journey may just take longer than we thought.”

Mook is undeterred, however – he believes UK cycling is continuing to grow and the company has ambitions to make the scheme a national one, where users will be able to hire bikes at different locations using a single account, as they can across Merseyrail stations.

The scheme is being funded by a £1.65m Department for Transport grant until 2017, after which it will need to be sustainable financially. At the moment members sign up online, paying an annual £10 membership fee, with a 24 hour rental costing £3.80.

The bikes are stored at dedicated sheds in stations, and come with wheel and cable locks. Mook says the sheds could be better located and signed to encourage use.

The company is now targeting students – usually early adopters of such schemes – and businesses who might encourage employees to use them.