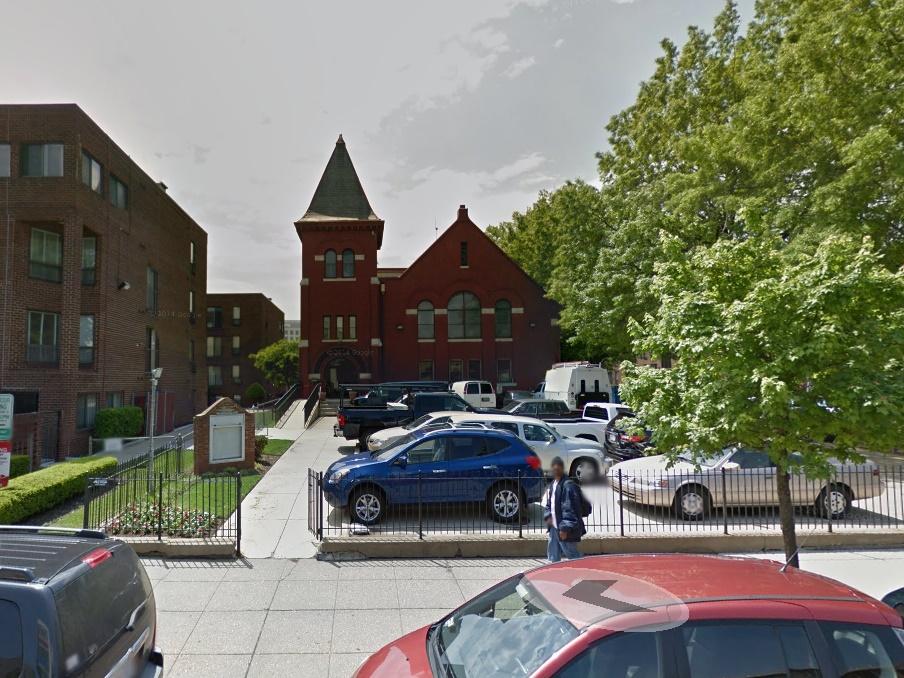 A church in Washington DC has objected to a mooted bike lane near its property on the grounds that it would infringe upon “its constitutionally protected rights of religious freedom.”

The District Department of Transportation (DDOT) is looking into where it can install a protected bike lane on the east side of downtown. The United House of Prayer is located in the 600 block of M Street NW and three of four possible bike lane routes would run along 6th Street NW on the same block.

The WashCycle blog reports that the church has written to the director of DDOT claiming that restricting free parking on public streets nearby "would place an extreme burden on the free exercise of religion". The church says that DDOT lets cars park diagonally on the street during busy times and that this would be impossible if a protected bike lane were on the street.

The possibility that people might cycle to the church would appear to be so unlikely as to not even warrant acknowledgement.

"The encroachment is entirely unnecessary to achieve DDOT's goal of increasing bicycle rights of way," said the church, adding: “As you know, bicycles have freely and safely traversed the District of Columbia throughout the 90-year history of the United House of Prayer, without any protected bicycle lanes and without infringing in the least on the United House of Prayer’s religious rights.”

The church outlines an alternative route which would see the bike path take a detour to avoid the parking spaces. The detour in question would pass no fewer than three other churches.

This is, apparently, not the first time that a DC church has objected to a bike lane. St John's Episcopal Church complained on similar grounds in 1995 and in the early stages of this same project, the Metropolitan AME church made the same claim. In the latter case, the city eventually agreed to make the bike lane unprotected in front of the church – a decision cycling campaigners said would set a dangerous precedent.

DDOT spokesman Terry Owens told the Washington Post that the bike lane study will last until the end of the year.