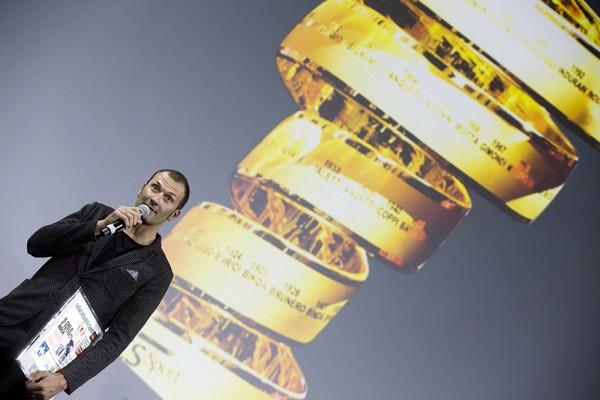 Ivan Basso, who was last month given the all-clear by doctors following the diagnosis of testicular cancer that forced him to abandon the Tour de France in July, has announced his retirement.

The two-time Giro d’Italia winner chose yesterday’s launch in Milan of the 2016 edition of the race to announce that he is moving into a managerial and technical role – quite what remains to be seen – with his Tinkoff-Saxo team. 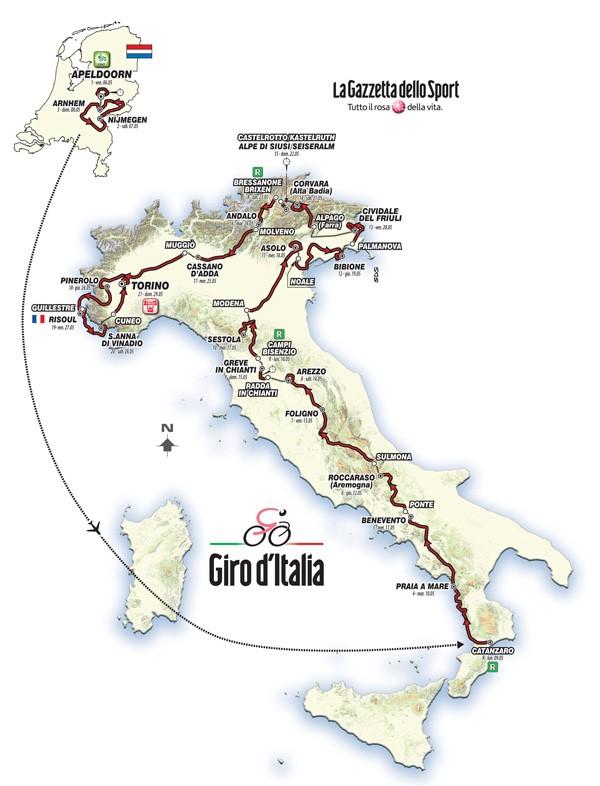 The 37-year-old, who was presented with a special award by race organisers RCS Sport in recognition of his career, said: “"It is a very strange day for me. It is difficult to know how best to express my gratitude for a thirty year career in cycling, but I hope that, in time, I will find a way.

“I am retiring from racing, but it is not a sad day because my relationship with cycling goes on, and I am delighted that I will continue to work in the world that I love.

Next year’s race begins in the Netherlands and will feature three individual time trial stages, including one in Tuscany’s Chianti Classico wine-growing area, first revealed in London last month.

Here’s the promotional video for next year’s race, which finishes in Turin, followed by the official route video.