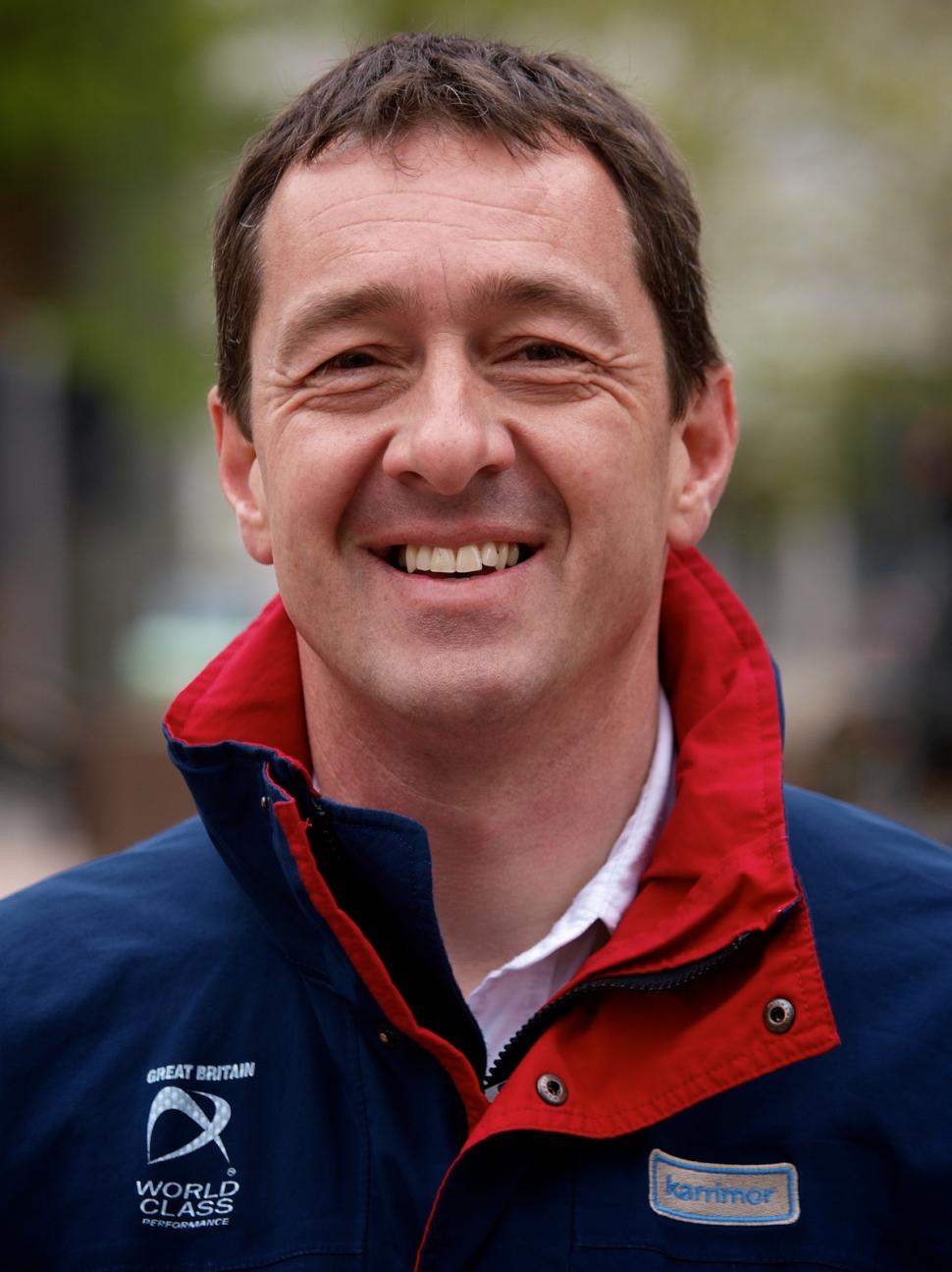 Boardman: air pollution deaths should be treated as "full-blown crisis"

Comments follow the release of a government document stating 23,500 deaths per year caused by vehicle exhaust
by Laura Laker

Chris Boardman says a cycling strategy is the key to reducing the estimated 23,500 premature deaths each year caused by air pollution, a situation he says should be treated as a "national emergency".

The comments follow the release of a consultation paper by Defra to address nitrogen dioxide (NO2) levels in the air, largely emitted by diesel engines, which are estimated to be responsible for those deaths.

Boardman says the forthcoming Cycling and Walking Investment Strategy, could be the answer, but only if it comes with meaningful commitments and adequate funding. Meanwhile, a study published this week states more than a third of all car trips in London are under 2km and could be walked in 25 minutes.

Boardman said: “The amount of deaths link to NO2 is a staggering figure, so I am mystified as to why these largely preventable deaths aren’t being treated as a national emergency; a full-blown crisis. This is particularly true since the solution is so obvious and is already being employed all across Europe.

“We know that more cycling and walking could drastically reduce the death toll caused by pollution if we committed to it like our European neighbours.

He said while 250 miles away, in the Netherlands, 44% of all train journeys start with a bike ride and 50% of kids cycle to school, much more could be done here, starting with the Cycling and Walking Investment Strategy that is currently being drawn up.

He said: “The forthcoming Cycling and Walking Investment Strategy could, with serious commitment and adequate funding, establish an infrastructure which would give people a genuine option to leave their car at home and travel to offices and schools on foot or by bicycle.

“Prioritising cycling and walking in our transport system is a proven, cheap, effective and sustainable solution to many of our problems. With so many needless deaths, the government shouldn’t be asking themselves ‘why should we?' invest in cycling, but rather, start explaining why they aren’t.”

In London a report by the Greater London Authority reiterates recent data that suggests NO2 is responsible for around 5,900 premature deaths a year in the capital. The people who suffer the most exposure are those who live and work on busy streets, while those in cars experience greater exposure than those who cycle.

Critics have said the government is passing the buck to local authorities by announcing on Saturday it would give them responsibility for their air quality without allocating additional funding to help them tackle pollution.