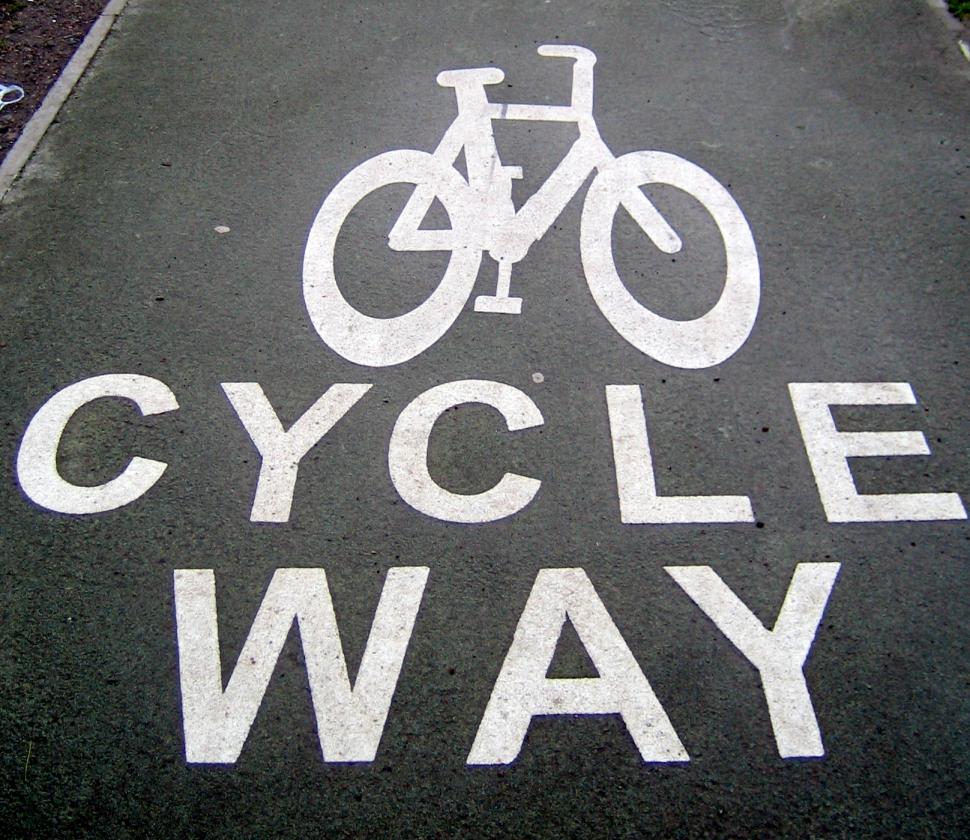 Will Tour of Britain put Scotland on the cycling holiday map?

Scotland is anticipating a boom in cyclist numbers after the Tour of Britain crossed the border this week, highlighting the cycling routes of the region.

Featuring  Dumfries and Galloway, Kelso, Holyrood Park, East Lothian and the Borders, the Tour route was designed to inspire amateur cyclists to discover more of Scotland.

VisitScotland estimates that road cycling and mountain biking trips by domestic visitors over the last three years have already contributed on average £114m to the Scottish economy.

Road cyclists have made more than 284,000 trips, and mountain bikers 191,000 across the country. It is also estimated that visitors stayed more than two million nights and spent £123m.

VisitScotland said a survey conducted after the last visit of the Tour in 2013 found 70% of spectators were "inspired to cycle more regularly”.

VisitScotland chairman Mike Cantlay said: "The Aviva Tour of Britain is a high profile, prestigious event and I hope the accompanying footage will inspire even more visitors to get on their bike saddles and explore the breathtaking landscapes of Scotland either by road, mountain, path or trail.

"With continued popularity in cycling tourism there is a huge opportunity for the Scottish and local economies.

"From cycling tours around the incredible Highlands to mountain biking in the Scottish Borders and Dumfries and Galloway, hotels, restaurants and accommodation providers are amongst those businesses which can capitalise from this year-long leisure pursuit."