Get your hands on a Boardman Elite CXR Frameset for 42% less than retail price, plus loads of other autumn themed Hargroves goodies
by Elliot Johnston

Hargroves have been incredibly hospitable hosts for the DealCatcher this week. A two day visit has resulted in the uncovering of seven incredible bargains from the sale-mad South Coast retailer.

Top of the list of autumn themed sale items is the almost half price Boardman Elite CXR carbon frameset. The cyclocross leaning frame should get you rolling for the cyclocross season, if you're not up, pedalling, and jumping over obsticles already.

There are also a couple of lights on offer, including CatEye's Rapid X which offers daytime visibility with its intense brightness, and the super adaptable Volt 300/50 lights, for those nights that are drawing in.

Later on there's a backpack cover from Altura for some added visibility and element protection, some SealSkin shoe covers for those autumn showers, some bar tape to beautify your ride, and a solid Abus U lock.

The deals won't last forever, and the rain is on its way, so you better get scrolling, browsing, and buying! First up in this super Hargrovesy DealCatcher is a monumental reduction in price in an incredibly light, superbly stiff, cyclocross oriented frameset from Boardman Bikes.

You'll be guaranteed sure footed control and comfort from this Elite CXR 9.8 frameset, which provides the versatility to on an International race course as it is in the toughest sportive, on a long rainy commute, or around a muddy cyclocross circuit.

The frame comes in at an insanely light 1.05kg, while the fork is a measly 460g, which works out at about 50p per gram of frame... if that's of any interest to you.

Don't let the Rapid X's average looks distract you, this is far from your run-of-the-mill rear light; this is something special.

Offering near 360 degree visibility, and a level of light intensity that puts this rear light into the day-time light category, the Rapid X from CatEye will keep you safe and visible at all times. And, at under £20, it's a steal. 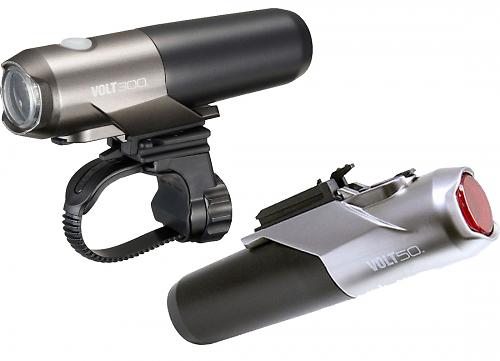 Stop worrying about those long nights that are already on the horizon. Sure the nights are drawing in, but you're still some way off worrying about dark return commutes, setting out before the sun's woken up.

However, if you want a little piece of mind, take a look at the CatEye Volt 300/50 front and rear light set. Here you've got a pair of lights that'll keep you seeing and seen on those cold dark nights this winter.

If your front light starts running out, don't fret, the pair's batteries are interchangeable. So, if you're stuck down a dark lane with no juice in your front light, simply pop out the battery and switch it with your rear's. Hey presto, you can see. 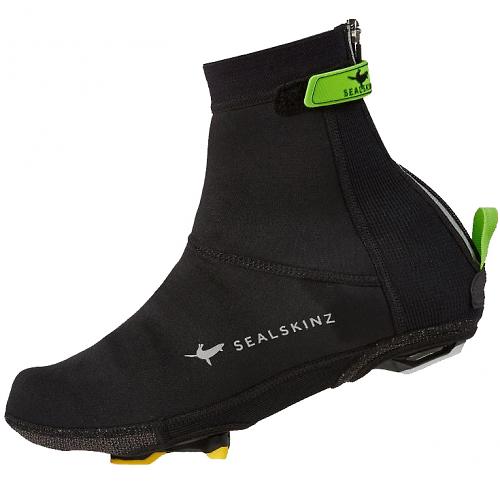 In loads of ways, it really feels like summer's been over for a while. Rainy weekends and cold evenings haven't left us feeling particularly summery, and the real tragedy is that we know there's way more rain on the way.

There's only one thing for it, really. We've got to prepare. And, if you're going to start from somewhere, why not start from the bottom?

This high performance cycle overshoe from SealSkinz is made from close fitting neoprene material, so the inevitable moisture will struggle to get in. Plus, even when it's blowing a gale and the rain is forcing its way in, you've got an additional storm flap, pull on loop and Hi-vis reflective branding for added elemental protection and safety. 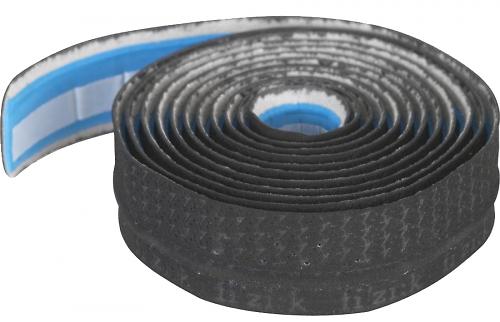 That old scraggy bar tape you've got hanging off your drops. Yeah, it doesn't look great. Especially with the incoming rains, you're going to want to be handling something that can manage a bit of moisture and can retain some of its colour through the cold harsh winter ahead.

Fizik's highly durable and breathable foam padded bar tape not only provides excellent levels of grip and comfort, it also comes in a massive range of colours. So, no matter what colour your bike is, or how exotic your tastes are, you'll find something to suit your ride. 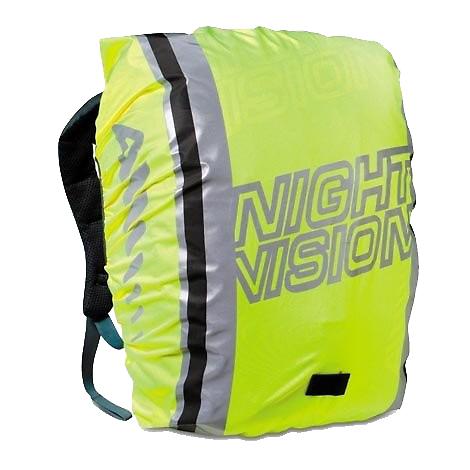 Staying visible is even more important than staying dry in the darker months. This seamless waterproof rucksack cover will do both of those things for you.

The cover's large reflective panels, and fluorescent yellow colour will keep you seen in the day and in the night time, plus there are even little loops for you to affix your LED lights.

This particular model will fit bags of approximately 10- 30 litres in size. 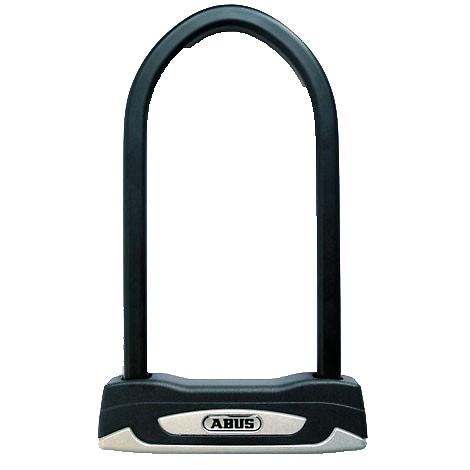 Finally, there's no use preparing yourself for a autumn of riding if your bike gets stolen and you're ride-less for the colder months.

This Sold Secure Gold rated lock from Abus - the Granit X-Plus 54 - has taken loads of design points from its older brother, the motorcycle Granit Extreme 59 lock.

If that doesn't fill you with confidence, how about the information that the parabolic 13mm square section on the lock's base is incredibly resistant to cropping and twisting?

Also, the key has a little light on it so you'll be able to find the key hole on those dark wintery nights when you can't feel your fingers.

Plus, it's cheap without being a questionable cheap lock! Win, win.