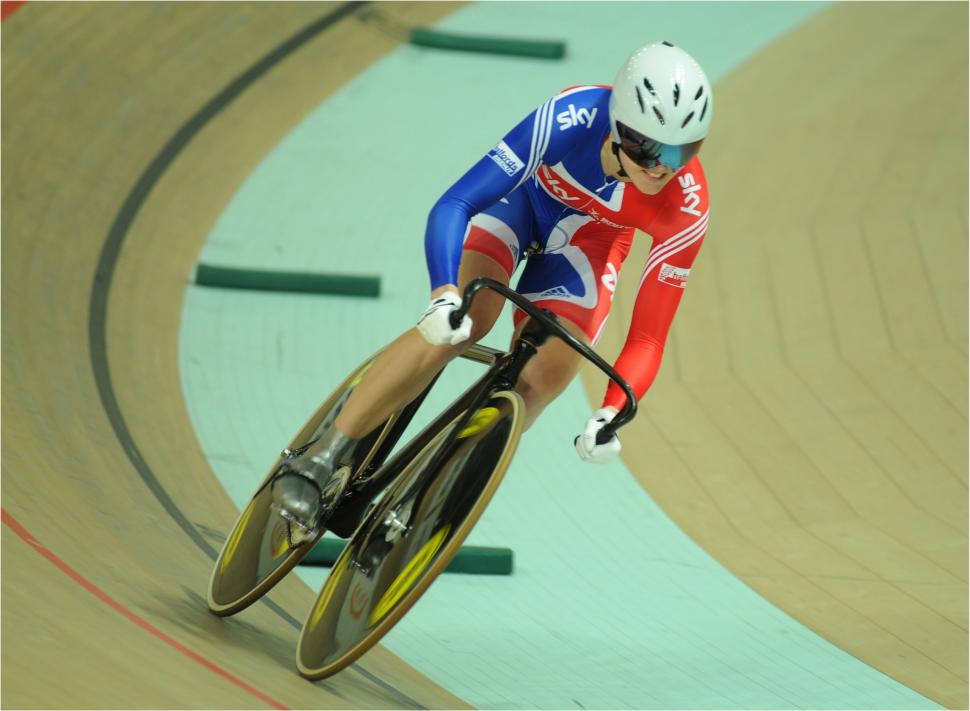 Victoria Pendleton in action on the track.jpg

Victoria Pendleton will make her flat racing debut at Ripon this Bank Holiday Monday after her amateur riding licence was approved by the British Horseracing Authority.

The two-time Olympic champion, who retired from track cycling in 2012, will ride Royal Etiquette in the amateur contest, just six months after taking up horse riding.

Thanks to her hard work on the horse Pendleton passed her two-day assessment to become an amateur jockey this week. The 34-year-old hopes to race in the Foxhunter Chase at the Cheltenham Festival in March.

She said: "There's still a long way to go to achieve the ambitious goal of riding in the Foxhunters Chase at Cheltenham next year, but I'm more than happy with my progress so far."

“The experience has been life changing; I can’t imagine my life without it now."

Pendleton is applying some of her skills and work ethic from professional cycling, and came eighth in her first race in Newbury last month.

That was amazing. Can’t wait till my next race! Keep updated at http://t.co/4Vnc1aqGAp #SwitchingSaddles pic.twitter.com/CHQ7nU9zyo

Top British eventing coach, Yogi Breisner, is coaching her in the venture, which is being sponsored by online bookmaker Betfair.

British Racing Schools' Senior Jockey Coach,Richard Pernham, said: "Victoria's progression from when we first welcomed her for her two weeks of intensive training is incredible, she has dedicated herself to Betfair's challenge like a true professional and that showed during her fine performance throughout the assessment. It's always a pleasure having Victoria with us at the British Racing School and we wish her the best of luck for the future and will be delighted if she achieves her ambitious goal of riding in the Foxhunters."