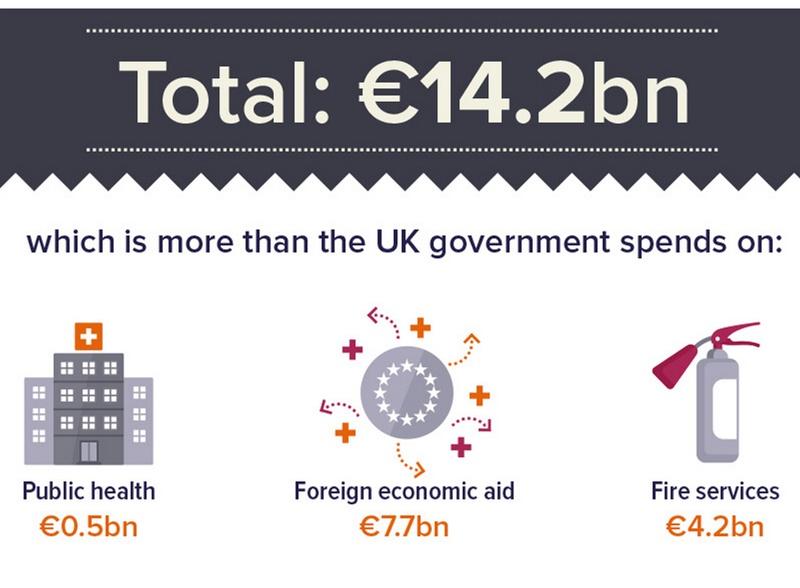 Inactivity costing the UK 14.2 billion euros a year with 37 per cent of adults insufficiently active

A recent study has estimated that inactivity is costing Europe's economy over 80 billion euros per year, reports BikeBiz. Researchers from the Centre for Economics and Business Research put the UK cost alone at 14.2 billion euros and say that if more is not done to combat the problem, it could one day pose a bigger risk to public health than smoking.

The Inactivity Time Bomb study, commissioned by the International Sport and Culture Association (ISCA), used World Health Organisation (WHO) figures which estimate that a quarter of European adults are insufficiently physically active, as are four-fifths of teenagers.

The report considers four major non-communicable diseases – coronary heart disease, type II diabetes, breast cancer and colorectal cancer – and calculates the proportion of cases which can be attributed to inactivity. The direct burden of physical inactivity is estimated to have been the greatest in the UK, with inactivity costing the British healthcare system over 1.9 billion euros in 2012.

The report states that cutting inactivity in the UK by a fifth could avert 18,400 deaths per year. If everyone in the UK had been sufficiently active, 92,200 deaths could potentially have been averted in 2012. This would have resulted in an increase in nationwide life expectancy of 1.07 years – the highest potential gain in any of the six countries featured in the study.

However, in addition to this, the report looked at the indirect burden of inactivity and this is said to take the total annual economic cost to 14.2 billion euros, or around 8.3 per cent of UK health expenditure. The indirect burden is calculated as a result of years of life lost due to premature death or the period of ‘healthy life’ lost due to living with a disease and the researchers were also keen to stress the great psychological benefits of remaining active as well.

“We need to move more. It’s really as simple as that. 20 minutes a day of moderate activity would make a massive difference to these figures. If we could cut the current level of physical inactivity in Europe by just a fifth, we could save 100,000 lives and over 16bn Euros a year.”

The researchers concluded that people who are not overweight but do not exercise are at greater risk of suffering from poor health than people who are obese but remain active.