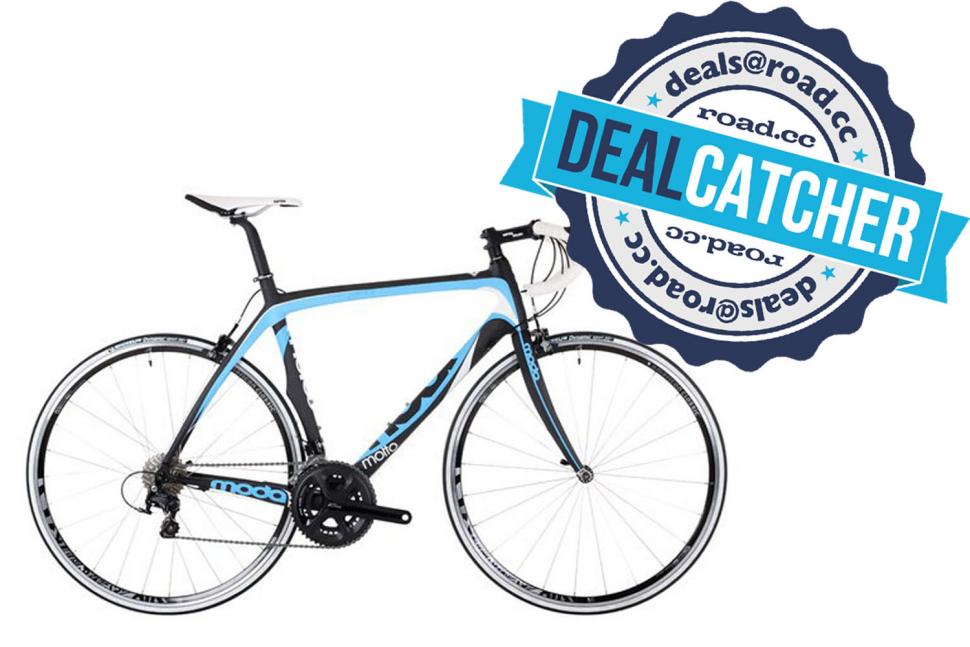 The DealCatcher is back in town to give you your lunchtime dose of cycling bargains.

Check out the web's top retailers dishing out some of their best kit for completely cut prices - including Probikekit's massive 50% cut on the carbon fibre Moda Molto road bike, Evan's slashing the price on men's and women's Jamis bikes, as well as Hargroves and Leisure Lakes weighing in with a wheelset and a helmet respectively.

Get out your wallets. 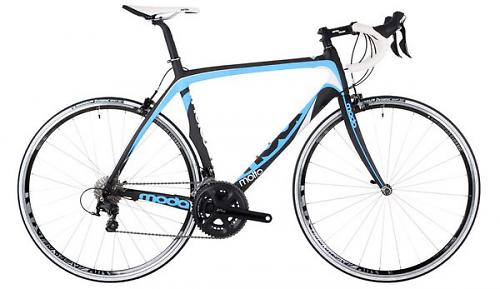 If you're after a carbon fix this summer, you needn't look much further than Moda's high-end Molta road bike.

Perched headily at the top end of the Moda range, and weighing a solid 12 grams under the 8kg threshold, the Molta might just be the cut-price carbon miracle you've been waiting for. 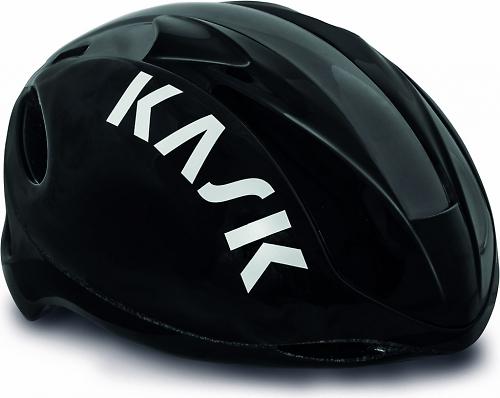 Now you can look and feel like you ride for Team Sky for 25% less; the very same Kask helmets that Chris Froome and Geraint Thomas are bombing around France in at the moment.

We're well aware that many of you follow those Rules religiously, and the idea of donning team kit is almost sacreligious, but the Infinity's a good helmet, and you don't have to buy it with that classy blue stripe. 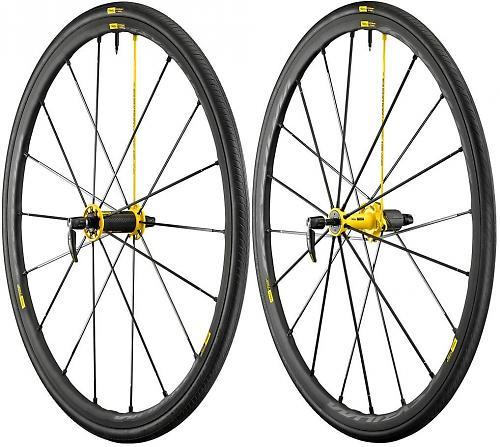 We covered these extensively when they were announced - you can read about that here - but it's safe to say they'd be a decent edition to any build. Especially at this price. 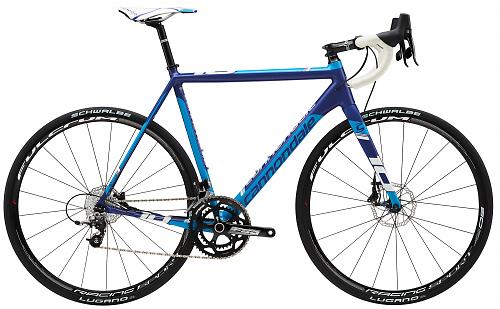 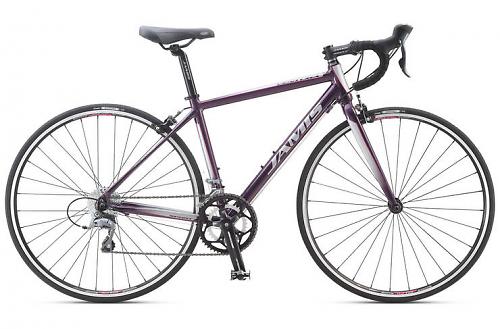 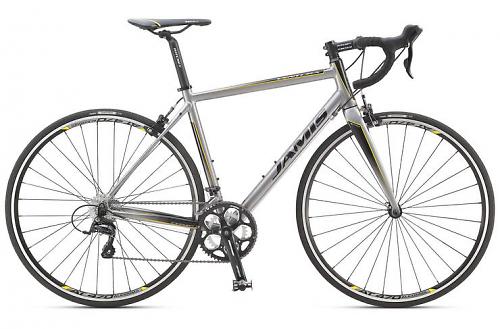 Evans is all about equality it seems. Rather than just cutting the price of this year's Jamis Ventura Comp road bike for men or women, they went the whole hog and discounted both.

You could even get one for you and your partner - cute idea eh?

1
Brexit and the bike industry: how the situation is evolving
2
Near Miss of the Day 526: Flatbed truck driver clips cyclist while attempting mindless overtake
3
Brighton woman riding with her child on her bike sent face-first into wall by another cyclist
4
Near Miss of the Day 525: Cyclist has to thump on taxi window as driver squeezes him into verge
5
Fears new cycleway will lead to drunkenness, drug taking and 'naked selfies in the woods' (no, really)
6
Cyclist “seriously concussed” avoiding vehicle on Kensington High Street – where council recently tore out protected cycle lane
7
Three Bora-Hansgrohe riders in hospital after driver crashes into training ride
8
Nail traps laid down against Cheshire cyclists