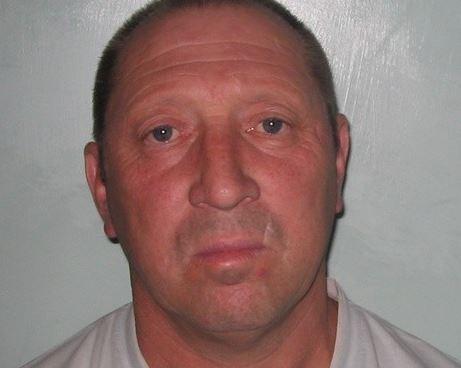 The driver of a tipper truck involved in the death of a London cyclist in July 2013 has been jailed for three and a half years and banned from driving for 10 years.

Barry Meyer, aged 53 and of Aubrey Road, E17, pleaded guilty in April to causing the death of cyclist Alan Neve in July 2013 by careless driving and driving while uninsured and unlicensed.

Last month, Blackfriars Crown Court heard that Meyer, who had been banned from driving five times and had two previous convictions for drunk driving, had jumped a red light as he tried to keep up with a colleague driving another truck in front of him.

Sentencing him today, Judge Daniel Worsley told Meyer: "It's an understatement to say the impact of the harm you caused was devastating beyond all measure,” reports the London Evening Standard.

"But nothing I can do or say can bring back Mr Neve or undo the horror your careless caused.

"The degree of your carelessness was in my judgement about as high as the court may ever have to deal with for this offence for causing death by careless driving, as opposed to causing death by dangerous driving.

"You have a sustained history of driving offences showing wretched disregard for the safety of road users."

At the original hearing, he told Meyer that he had a “shocking driving history,” with the lorry driver only changing his plea once the judge said that his past record would be disclosed to the jury.

After today’s sentence was handed down, Detective Sergeant Cheryl Frost, of the Metropolitan Police Service’s Roads and Transport Policing Command, said: "I would like to express my gratitude to the family of Alan Neve.

“They have carried themselves with the utmost dignity throughout this process which has lasted almost two years. It has been an extremely difficult time for them but their desire to assist us and support this investigation is testament to their strength."

In a statement, Mr Neve’s family said: “Alan was a kind, loving, optimistic, law-abiding man who had many years of life ahead of him.

“It was his great misfortune to travel the same route as Mr Meyer on Monday 15th July 2013.

“Many people have been deeply affected by Alan's death. We are relieved that there has finally been an end to this process and that there is some sense of justice for Alan.

“Alan will never ever be forgotten.”