Enve manufacture a wide range of carbon fibre components, including most notably wheels but also forks, handlebars and stems, and has this week added a Garmin out-front mount, water bottle cage and new dual-bolt seatpost to its range. The Enve computer mount is designed specifically to be used with Enve’s Road Stem - it uses two of the four faceplate bolts to mount to the front of the stem. It’s likely it might be compatible with other stems that happen to have a similar faceplate and bolt dimensions. The mount weighs a claimed 26g and provides the option of four mounting positions. 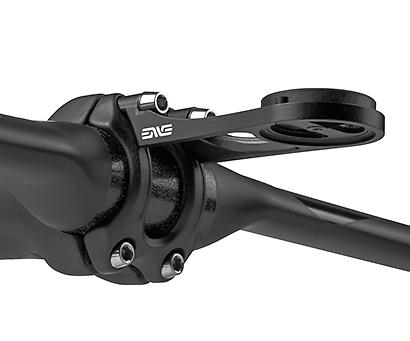 The mount is compatible with the whole series of Garmin Edge computers (200 through to 1000 and Touring models) and the Forerunner multisport computers (310XT and 910XT with Garmin Quick Release Kit). It joins a wide range of out-front Garmin after market mounts, which have become popular in recent years, but few are designed to fit to the stem faceplate in this way - Barfly produce a similar Fizik-specific mount.

The Garmin mount is available at the end of April, no UK price has been confirmed yet, but in the US it’ll cost $40. It’s almost surprising, given the company’s specialism in carbon fibre, that is hasn’t produced a carbon fibre water bottle cage until now. But it has now, and here it is. 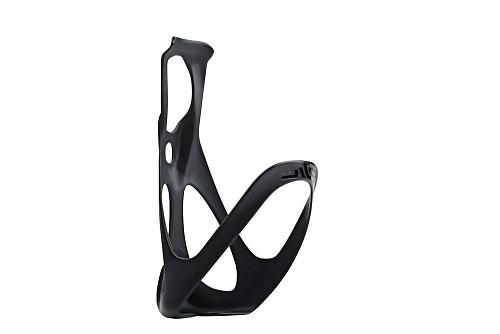 It weighs a claimed 19g and has been designed to allow easy side entry, as well as the normal vertical entry and exit.  It’ll cost $70, no UK price at this stage. 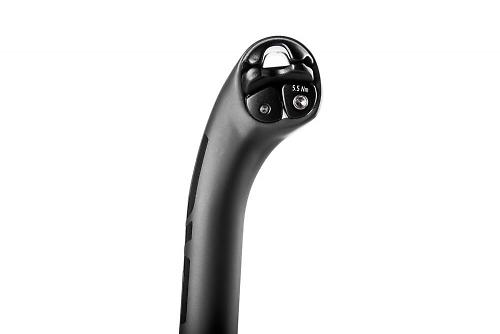 There’s a new seatpost too. First spotted at the North American Handmade Bicycle Show recently, the new seatpost ditches the previous single bolt design (which was a bit fiddly to use) and introduces a new twin-bolt saddle clamp design. The new design is intended to make saddle setup an easier process, with horizontally opposing wedges and bolts to makes adjustment of fore-aft and angle much easier. 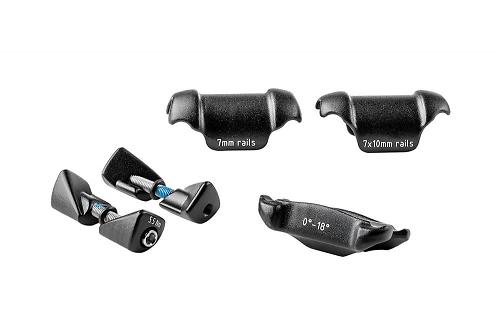 It’s compatible with round and oval carbon rails. It’s available in 25.4, 27.2, 30.9 and 31.6mm diameters in 0 or 25mm setback. The 25.4mm option will be of interest to Cannondale Synapse owners wanting to upgrade their stock seatpost. With a 400mm length the company claims a weight of around 204-210g, using titanium bolts to reduce weight.