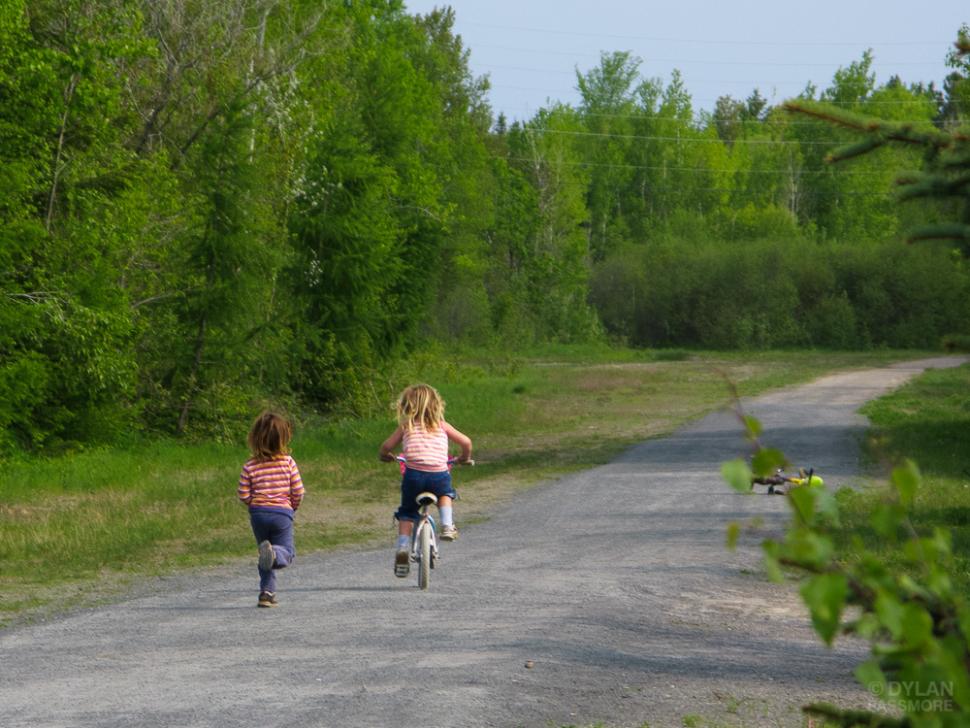 IAM calls for road safety to be part of National Curriculum

The Institute of Advanced Motorists (IAM) has called for traffic education to be part of the National Curriculum, in an effort to cut the numbers of young people killed and injured on UK roads.

The IAM’s Road Safety Manifesto has ‘reducing young driver risk’ as one of its central aims. The first part of the manifesto calls for road safety education to be part of the curriculum.

Neil Greig, IAM Director of Policy and Research, said: “Unless it’s part of the curriculum, it won’t become part of a young person’s thinking and educators won’t be obliged to teach it. Other countries have teaching on road safety as part of primary and secondary education, so why should we not have it too?”

The IAM says that a recent survey by the FIA (Fédération Internationale de l'Automobile) found only eight of fifteen European countries had mandatory traffic education in schools.

Germany, and Poland are among the nations that operate mandatory traffic education programmes. Others, including France and the UK have voluntary programmes to teach children about road safety.

Some might say that putting the onus on children to be safe in traffic borders on victim blaming.

The IAM says that there's a two-wheeled element to some of the courses.

In Germany two years are dedicated to teaching children how to ride a bicycle in traffic, while in Poland rules applying to pedestrians, cyclists and moped riders are taught to youngsters at seven and 15 years old.

Although the numbers of people killed and injured on UK roads have been steadily decreasing for many years, the rate of decrease has been slowing down recently.

However pedestrians were the second highest casualty type by category.

Despite the fall in casualty numbers, the IAM has said the figures remain unacceptable and has repeatedly called for greater training and awareness to help deliver a further marked reduction.

Greig added: “Some countries in Europe have very structured and well organised programmes aimed at young people through their time in education. With ambitious targets being set on reducing the numbers of young people killed and injured on our roads, we believe having road safety education as part of the National Curriculum is a sure way to achieving those aims.”