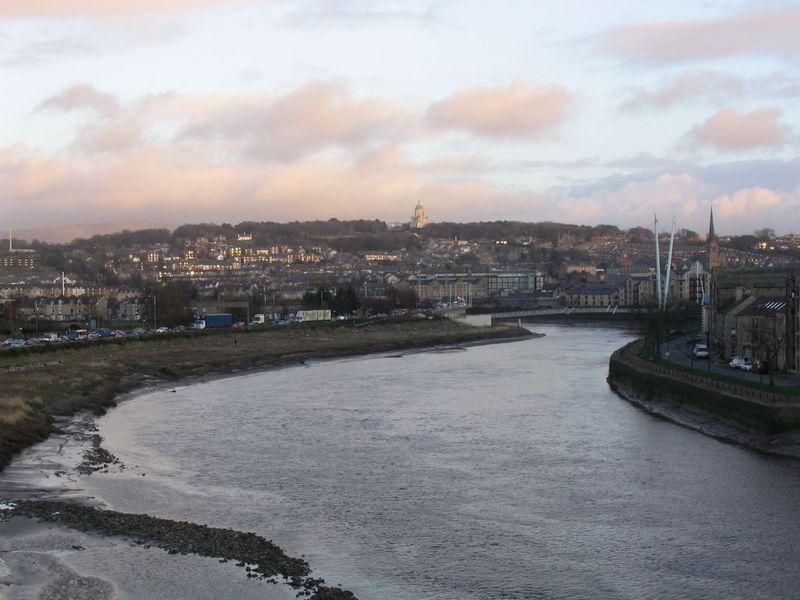 A campaign to make the A6 in Lancaster safer for cyclists is receiving widespread support after figures released by the Road Safety Foundation revealed that it was among the most dangerous roads in Britain.

The 9km stretch between Junction 33 and Lancaster city centre was ranked fifth in the Road Safety Foundation’s list of persistently higher risk roads but with 64 per cent of fatal and serious crashes involving pedestrians or cyclists, it is especially dangerous if you happen to be on a bike.

Lancaster cycling group, Dynamo, has been campaigning for cycle lanes along both sides of this stretch of the A6 for three years. They have now written to Lancashire County Council asking for immediate improvements to infrastructure and the letter has been endorsed by Lancaster University professors, local doctors, Lancaster councillors, the Lancaster Islamic Society and local residents.

“We are stepping up our ‘Cycle Lanes on the A6 campaign’. Dynamo feels that it has no option but to raise the profile of the severity of the problem to the level of public debate in order to bring about the action needed – even though we would not wish to deter the activities of walking and cycling through discussing the fear of accidents.

“It is time for leadership now to get the necessary people to work together to solve this problem, looking carefully at the accident statistics and being bold and imaginative in our solutions. Dynamo has been collegiate in our approach and have asked all local city and county councillors to join our campaign.”

Councillor John Fillis, who is responsible for highways, agrees that the stretch of road is ‘too dangerous’ and feels that Dynamo have made some good suggestions.

“We’re looking for two routes – one offroad, and one A to B route along the A6. We obviously have to take into consideration other road users as well, and we have a number of people who need to have access to parking in front of their homes.

“We’re going to sit down with Dynamo and go through their suggestions in detail, and take them forward with a proper plan. I believe we can make positive changes along the A6, although we have to acknowledge there will always be an issue with poor drivers and poor cyclists.”

Lancashire County Council will be consulting early next year on a highways and transport ‘masterplan’ for Lancaster which will provide the basis for transport infrastructure improvements in coming decades. However, Fillis says that there is a need to reduce the risk in the meantime.

Dynamo say that the improvements can be delivered via the £5m Local Sustainable Transport Fund awarded in May 2012.