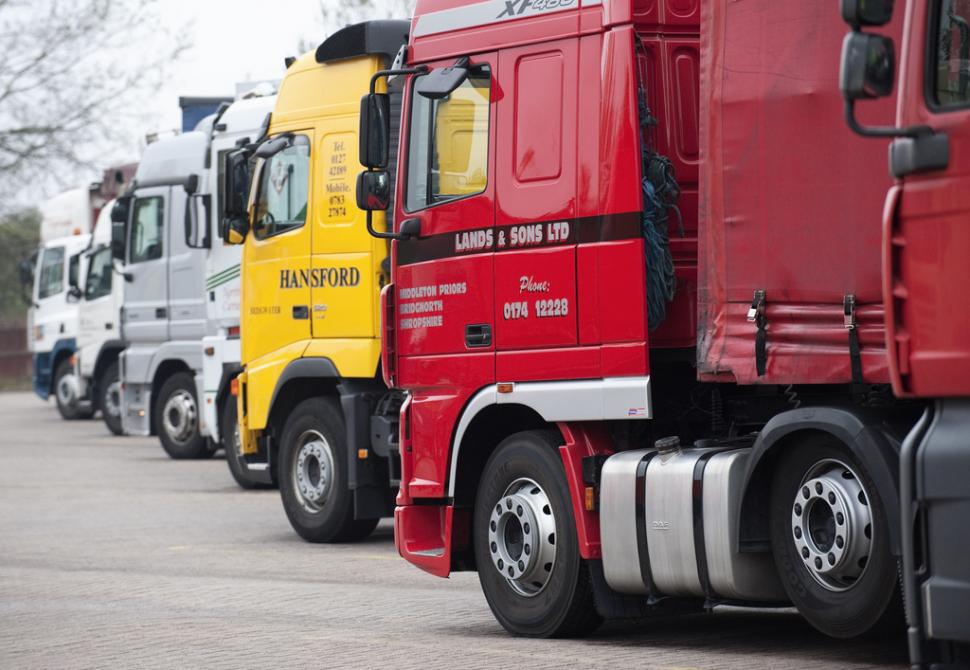 Vehicles over 7.5 tonnes to be allowed to travel at 60mph - eight in ten already break 50mph limit
by Simon_MacMichael

Lorries will be allowed to travel at 60mph on dual carriageways instead of the current speed limit of 50mph under plans revealed by the Department for Transport (DfT) last week. The news comes four months after the DfT admitted that a proposed increase of the speed limit for HGVs on single carriageway roads would lead to more casualties.

The increased speed limit on dual carriageways in England and Wales, which will apply to vehicles in excess of 7.5 tonnes and comes into force on 6 April next year, was announced by transport minister Claire Perry last week following the conclusion of a consultation.

The minister said: “The national speed limit increase on dual carriageways will modernise an outdated regulation dating from the 1980s, better reflecting the capabilities of modern HGVs. It will help to free professional hauliers from unnecessary regulation.

“The change will ensure that HGV speed limits are proportionate and better aligned with the limits for HGVs on motorways and single carriageways, and with other vehicles such as coaches and cars towing caravans.”

In an impact assessment, the DfT admitted that 80 per cent of the vehicles concerned already break the speed limit, travelling at an average speed of 53mph in free-flow conditions on dual carriageways.

Unlike the assessment made for increasing the speed limit for lorries on single carriageway roads which estimates an increase of between 10 and 20 per cent in the number of people killed or seriously injured, doubt was expressed that there would be any change in such figures on dual carriageway roads.

Ms Perry, Conservative MP for Devizes, said: “Our evidence indicates that actual average speeds are unlikely to change in response to the change in national speed limit.

“Our impact assessment, which has been scrutinised by independent experts, concludes that there is not expected to be an adverse effect on road safety, but we will be monitoring the impacts closely,” she added.