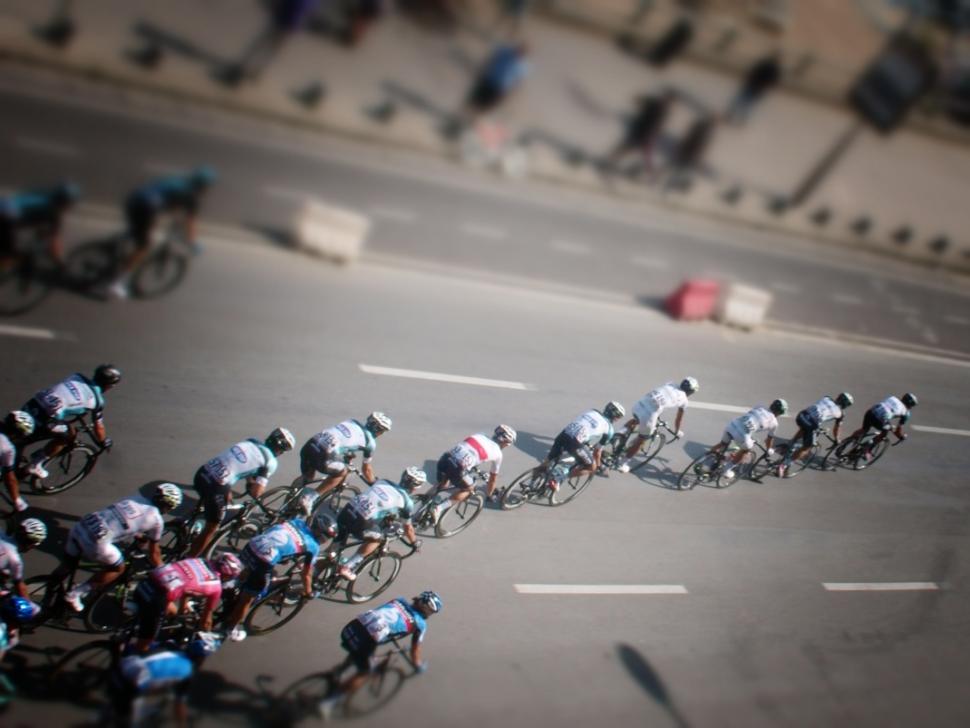 Cycling needs to be more of a “joined up sport,” says the CEO of Velon, the joint venture announced on Tuesday between 11 UCI WorldTour teams. He acknowledges however that reforming cycling to bring in new fans without alienating existing ones is “a complex challenge.”

Speaking to road.cc, former UEFA and Nike executive Graham Bartlett said that the organisation shares the objective of a more coherent season with the UCI, the other teams, the race organisers and the other stakeholders in the sport.”

Velon aims to make professional cycling less reliant on sponsorship through exploring new revenue streams for its members, as well as growing a long-term fan base for teams as well as reforming the calendar to bring a more “narrative” aspect to the season.

As any road cycling fan who has tried to explain the attraction of the sport, with its variety of races as well as teams and riders with different aims will know, it’s not an easy task and Bartlett believes that calendar reform currently being pursued by the UCI will make it more accessible.

“Of course the fans understand the races and the season, he told road.cc. “We want to encourage even more people to follow this great sport and if you want to capture the imagination, it’s better if you have a clear story to tell that fits together over the season.

“Broadcasters, sponsors and new fans would all be excited about a more joined up sport. The current calendar has race clashes, these put financial pressure on teams and organisers that could hopefully be avoided in a new, more coherent season.

“We want to find a want to find a way to cherish the heritage whilst introducing new elements that excite the existing audience and help attract a wider one. It’s a complex challenge that requires all parties coming together to work out the solution.”

Velon has 11 founder members, including Sky, BMC Racing, Garmin-Sharp, Orica-GreenEdge and Omega Pharma-Quick Step, all of them equal shareholders in Velon having made the same investment in the joint venture.

Among initiatives already under way to try and help teams exploit commercial opportunities is the use of on-bike cameras, as seen in a number of races this year including the Tour de France after the UCI authorised a trial. Velon also aims to explore the use of telemetry.

“What we’re trying to do is create initiatives that bring value for all parties,” Bartlett explained.

“To build new business it’s far better to come with something to the table than simply demand a bigger share of what’s there,” he added.