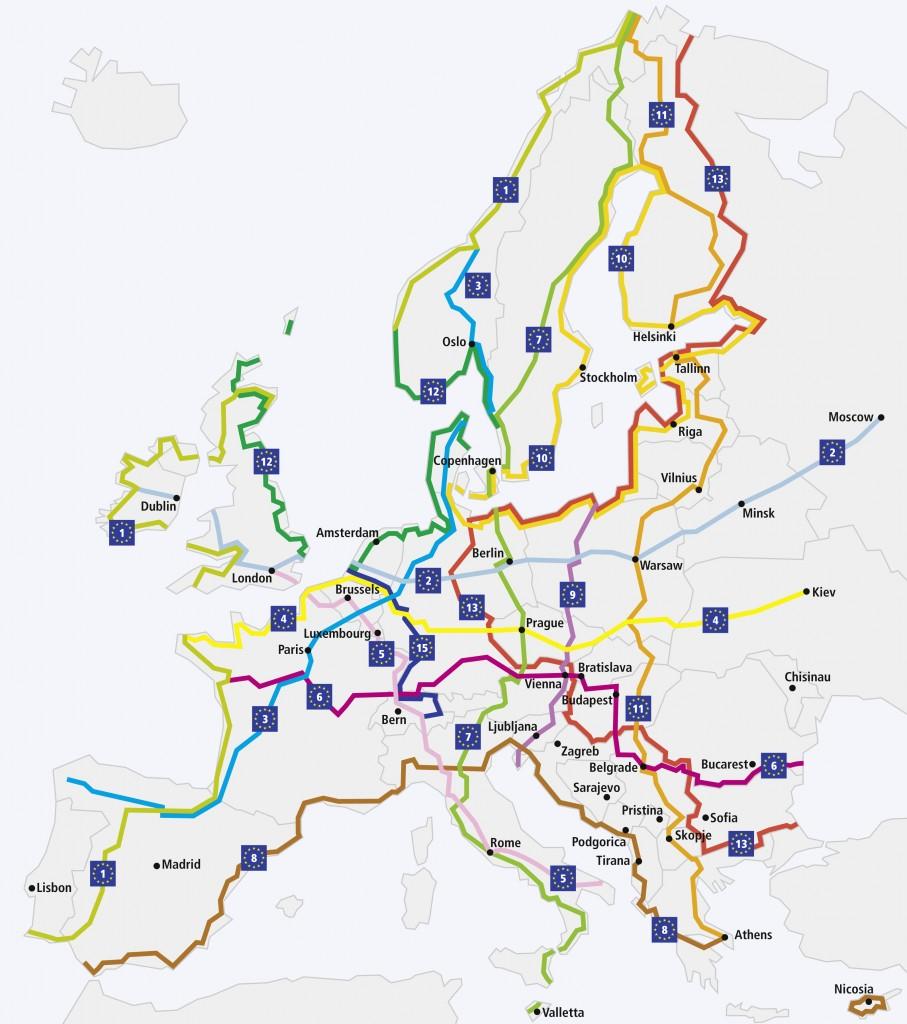 Italy’s state tourism agency, ENIT, says the country has nearly completed its section of EuroVelo 8, a 5,900km cycle route that will link Cadiz in south west Spain to Limassol in Cyprus.

While the route mainly follows the Mediterranean coast as it passes through 11 southern European countries, the section in Italy heads inland to follow the Po valley along the Vento cycle path between Turnin and Venice, reports the Quotidiano Piemontese.

On its way from Spain to Cyprus, the route passes through eight other countries besides Italy. Those are Albania, Bosnia & Herzegovina, Croatia, France, Greece, Monaco, Montenegro, and Slovenia.

Cities it passes through include Barcelona, Nice, Turin, Venice, Split, Tirana and Athens.

Italy is home to 900km of the route, and according to the project page on the EuroVelo website is the only country to have so far completed any of the planned itinerary.

Cristiano Radaelli of ENIT said: "Monitoring carried out by our offices abroad  tell us that the choice of a place as a holiday destination by foreign visitors is closely related to the offer of formulas and packages where practicing a sport, as is the case for cycle touring, are among the most popular, particularly where combined with unparalleled tourism resources.”

It is due to be completed by 2020 and the UK hosts sections of four of the routes:

EuroVelo 1 – the Atlantic Coast Route from Nordkap in Norway to Lisbon
EuroVelo 2 – the Capitals Route from Galway to Moscow
EuroVelo 5 – the Via Francigena Romagna from London to Brindisi
EuroVelo 12 – the North Sea Route from the Shetlands to Bergen in Norway. 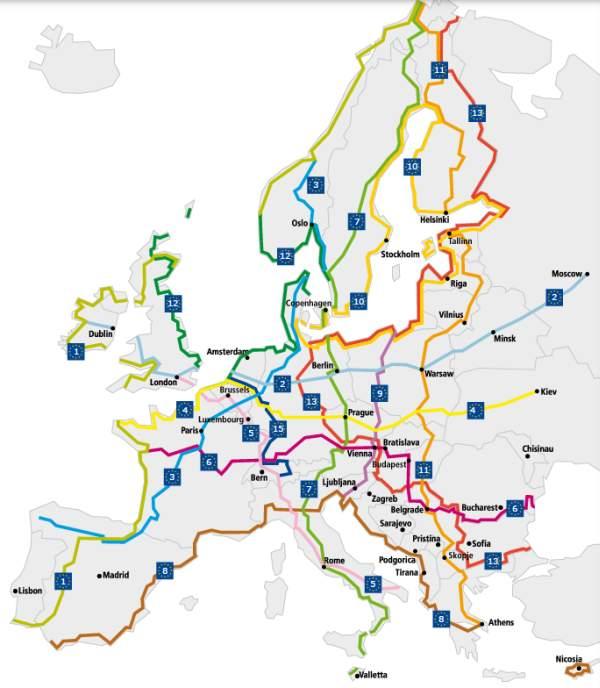