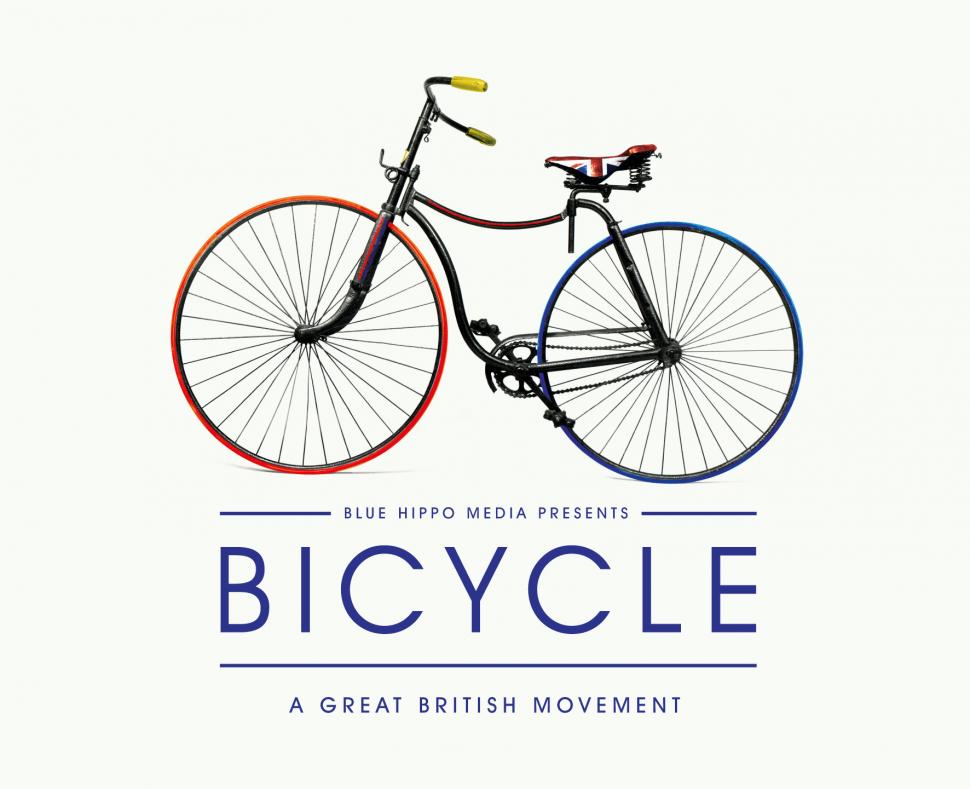 The makers of the film Bicycle have released a short video containing excerpts from it to support calls for dedicated long-term funding for cycling of £10 ahead each year – with Chris Boardman saying he would trade the Olympic gold medal he won at Barcelona in 1992 to see bikes used for 10 or 20 per cent of journeys.

Last month national cyclists’ charity CTC, one of the backers of the film, launched its #Funding4Cycling campaign which calls on Chancellor of the Exchequer George Osborne to allocate funding for cycling in his autumn statement.

The specially edited excerpts from Bicycle reinforce the appeal to the government to commit itself to dedicated funding for cycling, something it has so far failed to do, with its Cycling Delivery Plan, published earlier this month and branded “derisory” by CTC, saying only that it would “explore” how to raise funding to £10 per person per year by 2020 or 2021.

Boardman, who in his role as policy advisor to British Cycling has become one of the country’s most high profile cycling campaigners, says in the film: “I can see the bicycle as a form of transport just for getting about, something for normal people to do in normal clothes, every day.

“I can see what it does for pollution and for health and for congestion, all plus points, there are no downsides to using bikes as a way of getting around. I’m mystified as to why we’re not using this form of transport more.

“At the moment it’s being treated as you would a really worthy cause, where you give sometimes very significant chunks of cash, but one-offs that you can walk away from at any point. So I want to see a dedicated fund to make this happen.

“What people don’t realise is, they assume this is more money being asked for – it isn’t more money, it’s an allocation of a fund that already exists, your transport funds.

“To put that into context, that’s just under the same price for a whole year, for the whole country, that it’s costing us to refurbish a single London tube station,” he added.

“I have absolutely no hesitation in saying that you can have my gold medal, everything the British team’s got, if you could trade all that for our country getting around by bikes for maybe 10 to 20 per cent of the trips we make. That would be by far the biggest achievement.”

Here’s a list of forthcoming screenings, with details of venues and times available on the documentary’s website.

1
James May urges Prime Minister Boris Johnson to “bomb us with bicycles” with £80bn HS2 cash
2
Sunday Times says Rod Liddle “piano wire” column “not intended to be taken seriously”
3
Fractured spine for Yorkshire cyclist after hit-and-run motorist ‘deliberately’ drove at riders
4
Decathlon launch a new entry-level gravel bike, the Triban RC 120
5
“A small, almost nothing, story” – Mark Cavendish hits back at report he may miss Tour de France
6
What do the new lockdown ‘groups of 6’ rules mean for cyclists?
7
Near Miss of the Day 416: HGV driver powers past cyclist despite oncoming van – police take very swift action
8
Police retrieved "five pieces of fingers" from the Humber Bridge after a cyclist fell off his bike