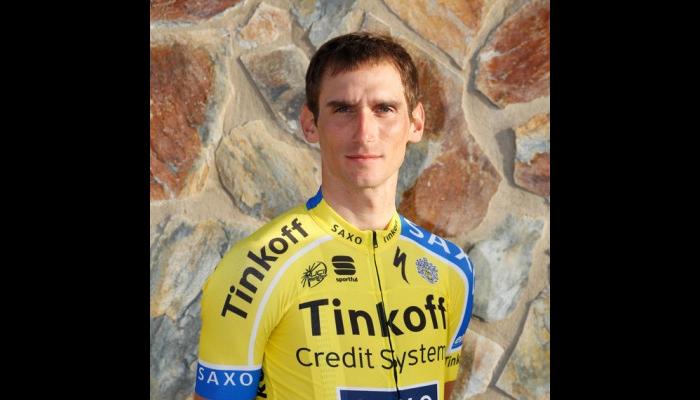 The UCI says that it is joining the World Anti-Doping Agency (WADA), in lodging an appeal at the Court of Arbitration for Sport against the Czech Olympic Committee’s decision to clear Tinkoff-Saxo rider Roman Kreuziger on charges relating to anomalies in his biological passport.

In a statement, the international governing body said: “Having carefully considered the decision, the UCI and WADA are filing an appeal with the Court of Arbitration for Sport (CAS) with the request that consideration be given to a sanction for Kreuziger that is fully compliant with the rules of the World Anti-Doping Code.”

It added: “In order to fully respect the integrity of the legal process, the UCI and WADA will refrain from commenting further until the appeal has been completed and a decision rendered by CAS.”

Kreuziger, aged 28, has said that the anomaly in his biological passport dates back to 2012, when he rode with Astana, and was due to extreme dehydration in a mountain stage at that year’s Giro d’Italia.

Last month, the disciplinary panel of the Czech Olympic Association said that the rider was “not in violation of anti-doping regulations” and cleared him of the charges.

Kreuziger was left out of Tinkoff-Saxo’s Tour de France line-up a few days before the race started when the issues with his biological passport surfaced.

In August, the team named him in its squad for the Tour de Pologne, prompting the UCI to place him under provisional suspension and ask the Czech authorities to open disciplinary proceedings.

The rider and his team unsuccessfully appealed that decision to the CAS, claiming it was against UCI rules, in the hope that he could ride the Vuelta. As a result, he missed that race, won by team mate Alberto Contador.

The fact the anomalous data relate to Kreuziger's time with Astana may be something that will be examined by the UCI Licence Commission as part of its review of the Kazakh team's management and anti-doping policies announced earlier this month.