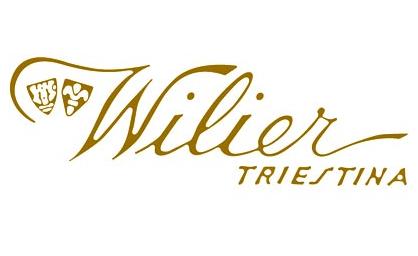 Lino Gastaldello, the man behind the relaunch of the historic Italian racing bike marque Wilier Triestina, was killed this morning after being hit head-on by a car while he was out on his customary Saturday morning cycle ride.

According to the Giornale di Vicenza, the incident happened at a crossroads in San Zenone degli Ezzelini near Treviso at around 10.3oam when Gastaldello was hit by a Ford vehicle driven by a 25-year-old Macedonian who lived nearby.

Witnesses were reported to have said that the impact was so violent that the 71-year-old victim, who remained chairman of the company and a keen cyclist despite his age, was thrown fully 30 metres. He died of his injuries in hospital two hours later. Members of the Carabinieri and the local police are investigating the causes of the accident.

Founded in 1906, Wilier is Italy’s second-oldest bicycle manufacturer and has a strong racing pedigree. It was rescued from bankruptcy by Gastaldello and his brother Antonio during the 1970s, who set about restoring its fortunes.

During the 1990s, while riding for Mercatone Uno, Marco Pantani used a Wilier to set record times for the ascent of both Alpe d’Huez and the Mortirolo, while Alessandro Ballan rode one to World Championship success in Varese the year before last.

Derek Farrant, owner and MD of ATB Sales, Wilier’s UK distributor told us “He was much loved and respected and his loss will be deeply felt by all around him. His passion for his company and especially for their racing activities was immediately obvious the first time we met him. We extend our heartfelt sympathy to Lino’s family and to all our friends at Wilier.”