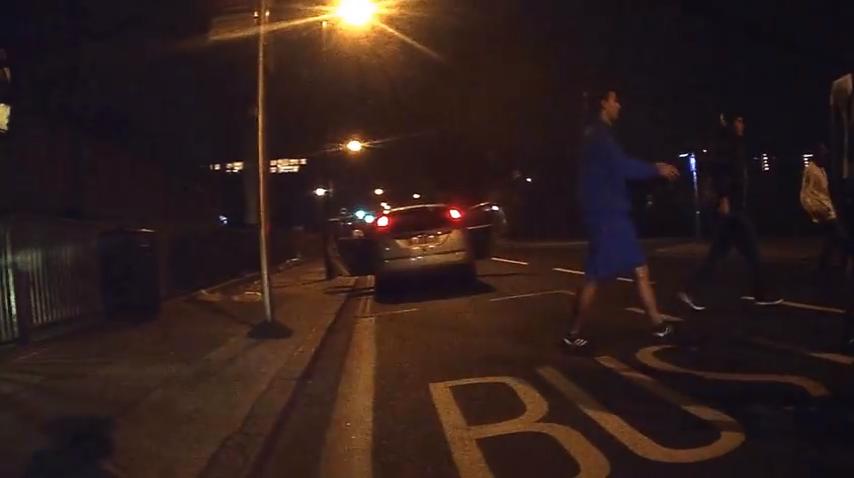 Police have failed to make any arrests in the case of an unprovoked attack on a group of London cyclists - despite video evidence showing the numberplate of a car containing men who squirted liquid into the cyclists’ faces and punched them.

The group of cyclists, including Sam Khamtonwong, were on a ride from Look Mum No Hands in east London, through Bermonsdsey on Wednesday.

He said: “We were halfway along St James’s Rd near Old Kent Rd at around 11pm when the attack happened.

“I started to overtake a few bikes down as the road was clear to do so.

“I double checked by looking back and I noticed the car was behind me so I politely moved into the gap on my left so I can let the car overtake.

“But he did overtake by rudely using a foul language saying ‘Get off the f***ing road’.

“I don’t know what was said to him as I was a bit far back to hear until I got closer and hearing the driver saying ‘do you want me come over there punch your face?’

“Obviously they were looking for some trouble without any reason.”

The three men in the car then got out and began punching the nearest cyclist, then turned to the rest of the group and began swinging more punches. They then squirted a liquid, thought to be de-icer, into the face of one cyclist.

A spokesman for the Met said: “Detectives from Southwark CID are investigating and are making enquiries to contact the registered owner of the vehicle that is believed to have been involved in the incident.

“Enquiries are ongoing and no arrests have been made at this stage.”

Anyone who witnessed the incident, or with information should contact DC Pilar Marroquin-Grisales in Southwark CID via 101, or call Crimestoppers anonymously on 0800 555 111.