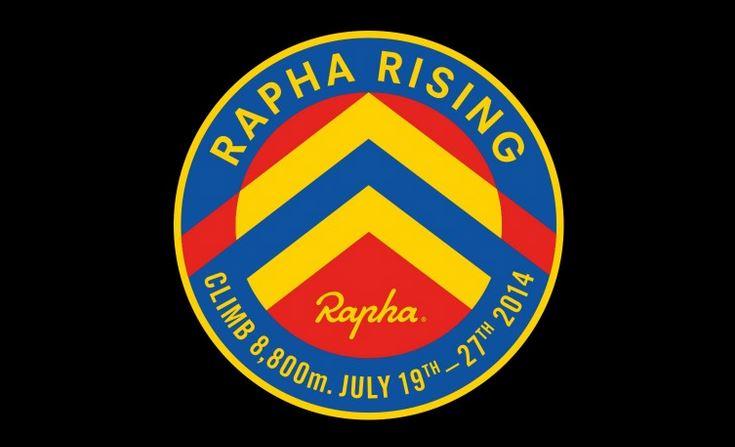 James Middlemiss has only been riding a bike for a year but beats 44,000 others to triumph
by Simon_MacMichael

A disabled cyclist from Australia has won this year’s Rapha Rising Strava Hill Climb Challenge – beating more than 44,000 fellow entrants by climbing at total of 67,000 metres in just nine days.

Participants were challenged with climbing the equivalent of the height of Mount Everest – 8,800 metres – but James Middlemiss, from The Channon, New South Wales, climbed seven and a half times further than that.

In total, he rode 1,609 kilometres with a total elevation gain of 67,332 metres – 12,245 metres of that during a final day on which he rode 227 kilometres and rode up and down Koonorigan Hill no fewer than 64 times, according to the Northern Star.

The newspaper says that Middlemiss was born with a club foot, causing his feet to point outwards, has nearly no muscles in his calves, and has only been riding a bike for around a year.

Two months ago he won the Australian paracycling championship in an 85 kilometre road race and his exploits on the final day of the Rapha Rising Strava Hill Climb Challenge have seen him become the first paracyclist to join the Everesting Hall of Fame.

After winning the challenge, which he only decided to enter a week beforehand, he said: "For the first four days I did both sides of the hill, but on day five I decided just to do the steeper side and cut out the middle bit to make it more efficient.

Spending between 10 and 16 hours a day riding up and down the same hill, he went on: "I lost five kilos and got a bit of a sore bum, but really it was the mental strain that was the toughest.”

Local support helped him cope with that, with people cheering him on and turning up on the final evening at the summit to give him encouragement.

Middlemiss now has his sights set on competing for Australia at the 2016 Paralympic Games in Rio.