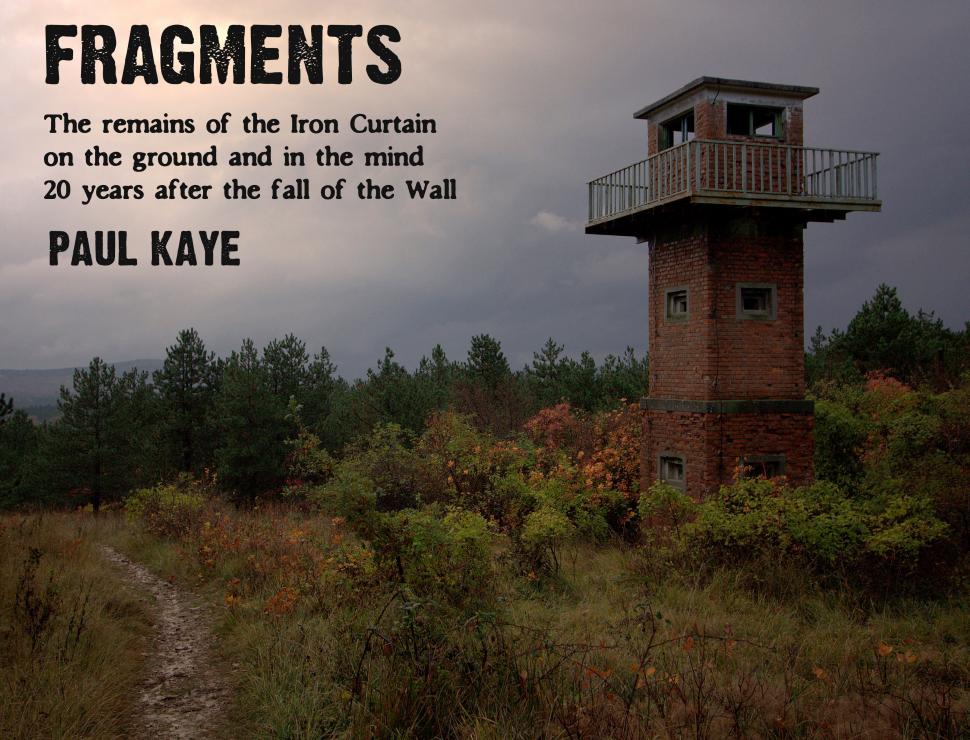 Ride along the old Iron Curtain results in book

Translator followed divide between east and west
by Tom Henry

A cycling photographer who sought out remnants of the old Iron Curtain, 20 years after the fall of the Berlin Wall, has produced a book about his trip.

Paul Kaye, a translator who works in Brussels, is fascinated by Cold War history and decided to ride the 2,237 miles which marked the border between the West and the Eastern Bloc, from the Baltic Sea to the Adriatic.

On the way, he took photographs of disused border posts, memorials to those who tried to escape, crumbling watch towers and bits of the Berlin Wall.

His ride took in various countries, some of which didn't exist at the time of the Cold War, and he visited towns and villages that are now reunited after a long separation.

The 160 pages contain more than 150 photographs with captions and descriptions, arranged in chapters according to the countries of the section of the border (Germany-Germany, Austria-Slovakia etc.) Each chapter has an introductory text.

To find out more about the ride and the book, visit Paul's blog at http://curtainrider.typepad.com/

Apparently, the European Union is now turning the entire route into an Iron Curtain Trail for hikers and cyclists.