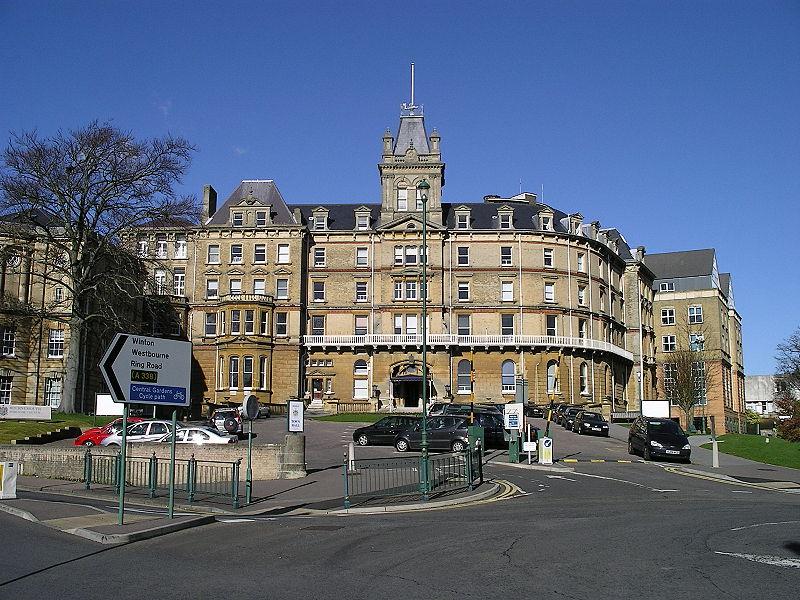 Sustrans appeals for local cycling funding to be promised beyond 2016: £64m against £1.5bn road building plans
by Sarah Barth

There has been anger in Bournemouth as the government has rejected funding for a £1.2m scheme to promote safer cycling in the city.

Bournemouth Borough Council applied for £820,000 from the Local Sustainable Transport Fund (LSTF), which would have included training for young pedestrians and for adult cyclists and motorcyclists.

It would have also funded a media campaign to encourage road users to "respect each other‟s needs", a workplace cycle challenge, cycling festivals and a car club.

The plans also included the extension of a cycle hire scheme currently running at Bournemouth University and new crossings and improved links on key commuter routes.

Ian Kalra, transportation services manager at the council, told the Bournemouth Echo the news was “very disappointing” but the council had already done well to secure £20m from government towards sustainable travel.

“We remain committed to improving road safety and will continue to implement various measures in order to make travel easier, safer and more attractive across the town,” he added.

“If we can get 500 students cycling to school, it will save 2,000 car journeys by parents collecting and delivering,” he said.

Also this week the Department for Transport (DfT) turned down almost £1 million of funding to boost cycling in Bury St Edmunds.

The decision was branded “absolutely appalling” by one county councillor.

The DfT’s £800,000 contribution would also have funded initiatives at schools and local businesses to get people cycling.

Bury’s Green Party county councillor, Mark Ereira-Guyer, told the East Anglian Daily Times: “My fury about it is a lot of work has gone into a really sound proposal, to come up with a sustainable plan for the town that links in schools, businesses and the college.

“For the Government to basically refuse to support that I think is absolutely appalling. It’s west Suffolk being let down, and Bury St Edmunds in particular.”

44 new schemes have been funded for one year with a total of £64 million in investment by central Government.

Sustrans Policy Director, Jason Torrance, has called for a commitment from all political parties to extend and expand the LSTF beyond the planned limit in 2016 to ensure the future of green transport.

He said “Over the last four years, this green transport investment has begun to revolutionise the way people move around our towns and cities but just one year’s worth of LSTF funding will not bring about the cycling revolution that the Prime Minister says he wants.

"The £1.5bn allocated to road building over six years towers over this £64m investment to improve walking, cycling and public transport options in local communities.

“Government and political parties must commit to long term, dedicated funding for walking and cycling to end this postcode lottery and improve people's travel choices.”